forked from Rinnegatamante/TrackPlug
Playtime tracker plugin for PSVITA.
Find file
This branch is 37 commits ahead of Rinnegatamante:master.
Pull request Compare 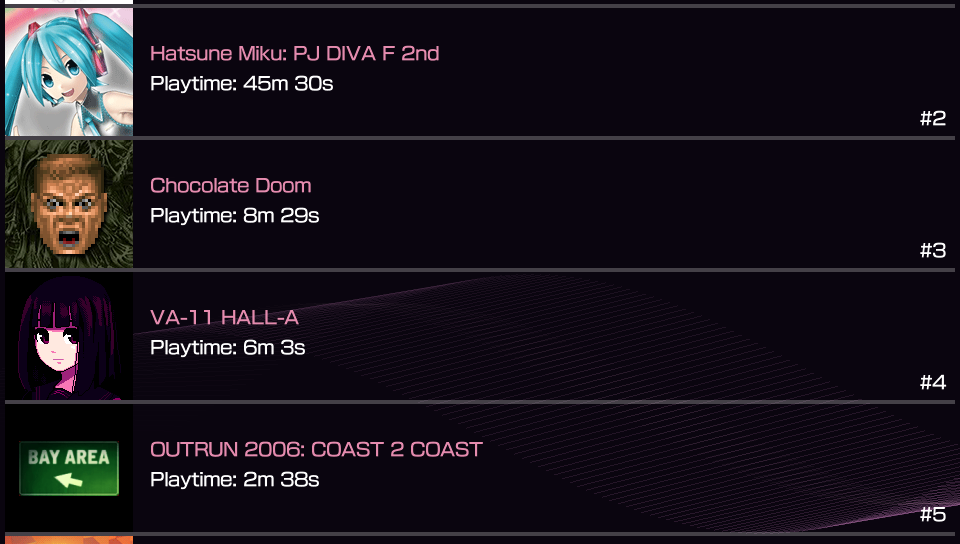 A plugin that keeps track of how long you played your games, and an app to show you the values.

How is this "Better"?

How do I install this?

Features To Be Added 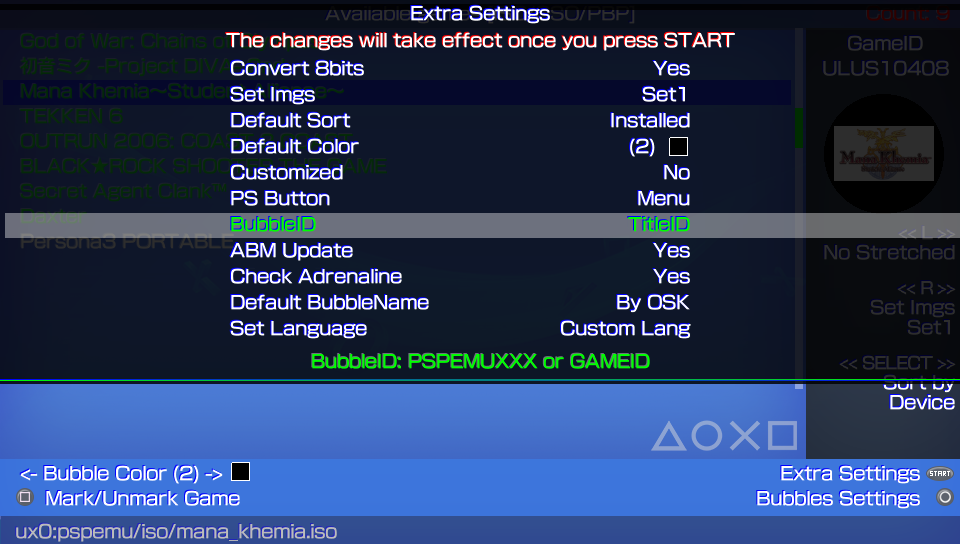 I would advise you to set up your bubbles in a way that their title ID's will be the same as the corresponding PSP game's title ID instead of the default PSPEMUXXX, this way, they will use the same file that stores the playtime and you won't see the game twice on the list if you launch it both from bubble or directly from adrenaline.

As it's currently not possible for me to extract icons from inside Adrenaline, games launched directly from Adrenaline won't have any icons if there is no corresponding bubble for the said game. I also don't think it would be efficient even if I knew how to do it.

Please let me know if you see any bugs, it would be extremely helpful.