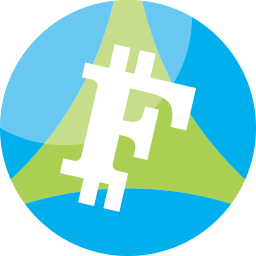 Fujicoin is a fork of Bitcoin. This is the best coin intended fair distribution and to improve usability.

For more information, as well as an immediately useable, binary version of the Fujicoin Core software, see http://www.fujicoin.org/, or read the What is Fujicoin? page.

Please refer to the following page for how to set up your own Signet network.

Fujicoin Core is released under the terms of the MIT license. See COPYING for more information or see https://opensource.org/licenses/MIT.

The master branch is regularly built and tested, but is not guaranteed to be completely stable. Tags are created regularly to indicate new official, stable release versions of Fujicoin Core.

Developers work on their own forks and submit pull requests in order to merge changes with master. Due to the relatively small size of the development team, developers also commit directly to the repo often. Anyone is allowed to contribute though and useful pull requests will almost always be accepted given various obvious stipulations regarding stability etc.

The Fujicoin slack or subreddit should be used to discuss complicated or controversial changes with the developers before working on a patch set.

Fujicoin currently relies on Bitcoin Core for its testcases, and few of them are known to work, though the software is based on fully test conforming upstream Bitcoin Core versions. We would be grateful to those who can help port the existing Bitcoin Core test cases to Fujicoin such that they can be used to assure correctness.

Translations are periodically pulled from Transifex and merged into the git repository. See the translation process for details on how this works.

Important: We do not accept translation changes as GitHub pull requests because the next pull from Transifex would automatically overwrite them again.

34 contributions in the last year

I think the object does not need to detect the language if the Mnemonic class has self.language.