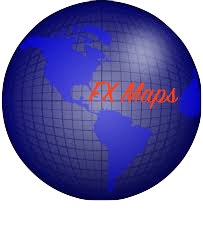 Originally Developed for Use with Nostromo, a Numenta HTM Challenge entry.

(2015-10-21) Progress delayed for a few days while I work on machine intelligence work: htm.java and Cortical.io

A new JavaFX Mapping API which allows you to embed Google Maps in your JavaFX application and combines two API's (GMapsFX and google-maps-services-java) to allow one to easily use functionality missing in both, such as:

Right now it is a project meant for import into an IDE. There is a reference implementation that I will be working on to show the potential of this library. The class is:

Stay Tuned For More as this gets flushed out! :-)