Mac setup and configuration via Ansible. 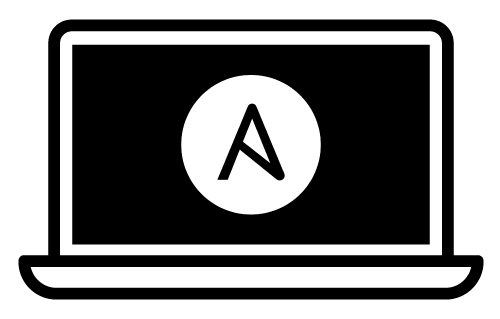 This playbook installs and configures most of the software I use on my Mac for web and software development. Some things in macOS are slightly difficult to automate, so I still have some manual installation steps, but at least it's all documented here.

This is a work in progress, and is mostly a means for me to document my current Mac's setup. I'll be evolving this set of playbooks over time.

Note: If some Homebrew commands fail, you might need to agree to Xcode's license or fix some other Brew issue. Run brew doctor to see if this is the case.

You can filter which part of the provisioning process to run by specifying a set of tags using ansible-playbook's --tags flag. The tags available are dotfiles, homebrew, mas, extra-packages and osx.

Not everyone's development environment and preferred software configuration is the same.

You can override any of the defaults configured in default.config.yml by creating a config.yml file and setting the overrides in that file. For example, you can customize the installed packages and apps with something like:

Any variable can be overridden in config.yml; see the supporting roles' documentation for a complete list of available variables.

My dotfiles are also installed into the current user's home directory, including the .osx dotfile for configuring many aspects of macOS for better performance and ease of use. You can disable dotfiles management by setting configure_dotfiles: no in your configuration.

Finally, there are a few other preferences and settings added on for various apps and services.

Things that still need to be done manually

It's my hope that I can get the rest of these things wrapped up into Ansible playbooks soon, but for now, these steps need to be completed manually (assuming you already have Xcode and Ansible installed, and have run this playbook).

These are mostly direct download links, some are more difficult to install because of custom installers or other nonstandard install quirks:

Configuration to be added:

Many people have asked me if I often wipe my entire workstation and start from scratch just to test changes to the playbook. Nope! Instead, I posted instructions for how I build a Mac OS X VirtualBox VM, on which I can continually run and re-run this playbook to test changes and make sure things work correctly.

Check out Ansible for DevOps, which teaches you how to automate almost anything with Ansible.

Mac setup and configuration via Ansible.