GeoServer-Manager is a Java library that provides classes to programmatically configure GeoServer through its REST API.

A requirement for this library is to depend as less as possible on external libraries. This library aims at being *lean and mean*.

In order to include the lib and its dependencies in a Maven project, the repository to point at is this one:

and the dependency tag for your pom is as follows:

Here you can find some examples.

Additional documentation can be found here.

If you like to build geoserver-manager by yourself, please take a look to the Building instructions.

The Maven generated site can be found here.

Javadocs can be found here.

Here is a short howto on how to contribute to the project.

GeoServer-Manager is open source and licenced under the MIT License.

This library draws its essence from the efforts endured inside GeoSolutions in various projects. Funding, feedback and/or code contributions have come over time from the following organizations: 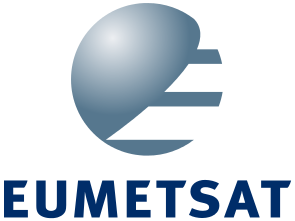