Beefocus is an Open Source Hardware/ Software Telescope Focuser The goal of the project is to create a high quality DIY focuser that's relatively easy to build and modify.

It's similar in spirit to other open source focuser projects. For example...

Why start a new project?

Documentation can be found at https://glowmouse.github.io/beefocus/ 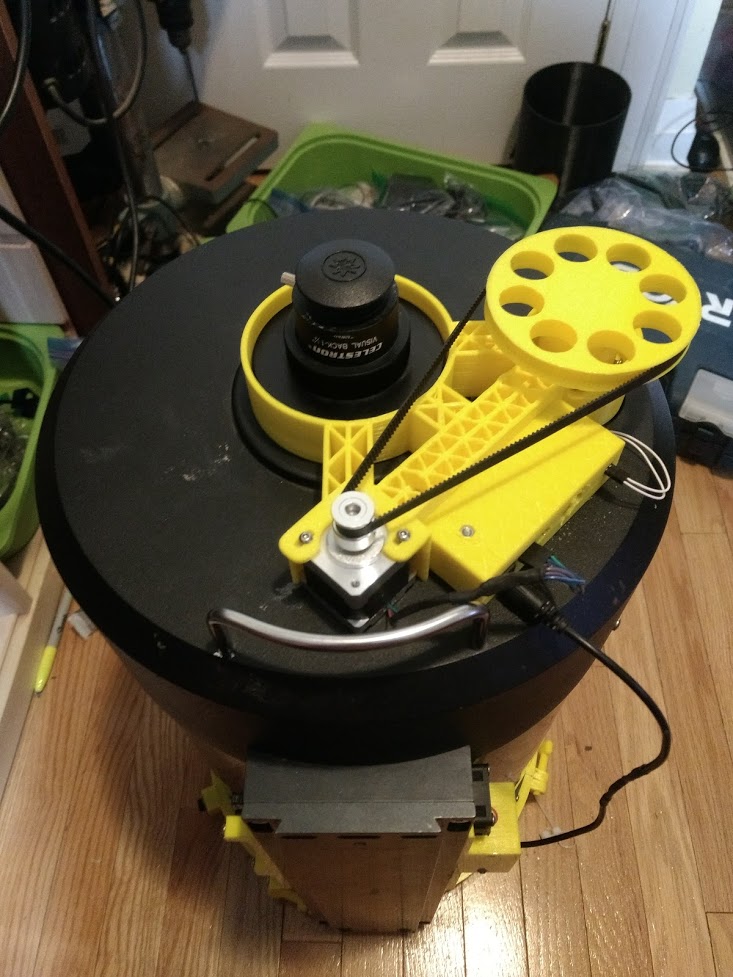 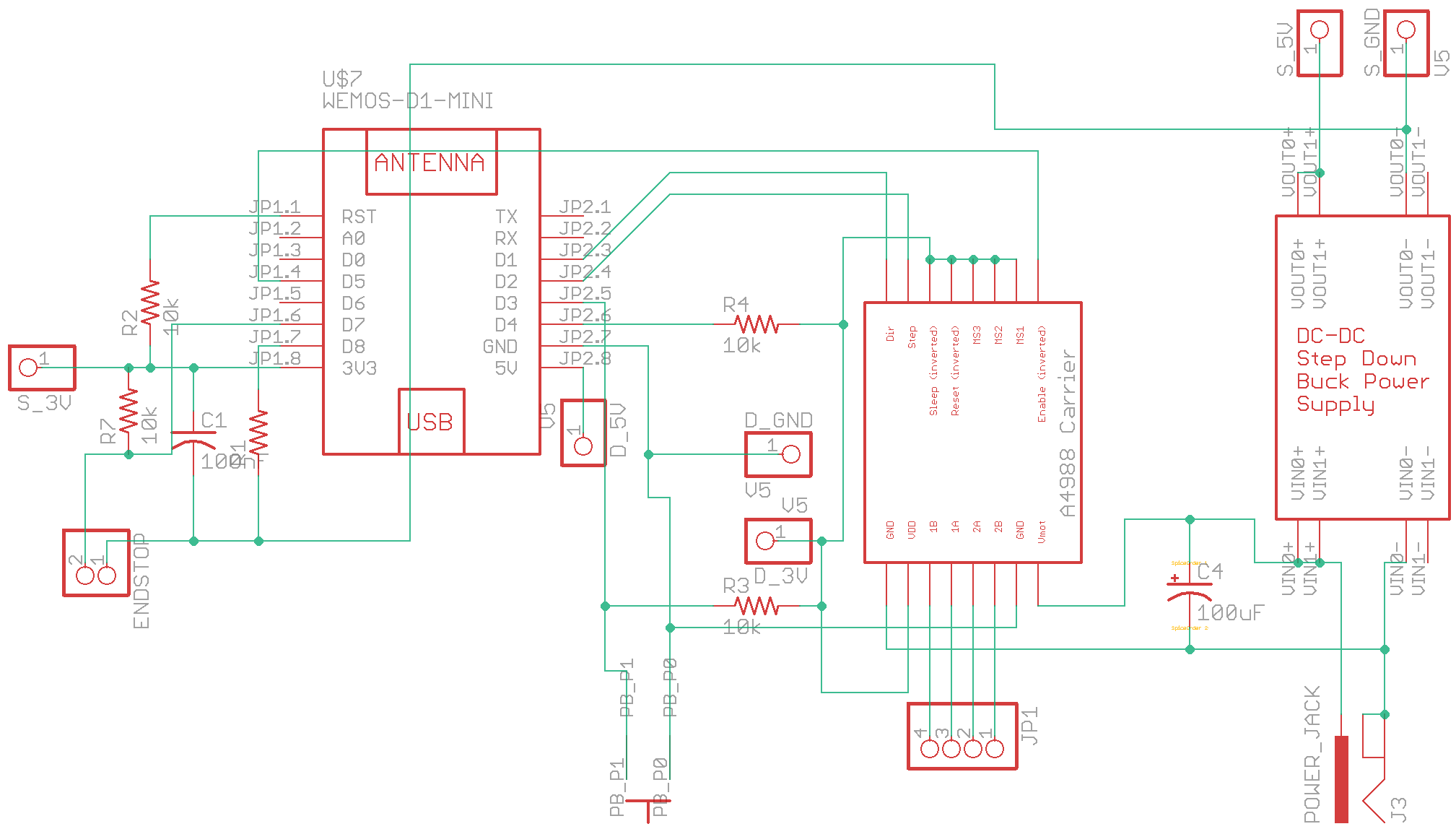 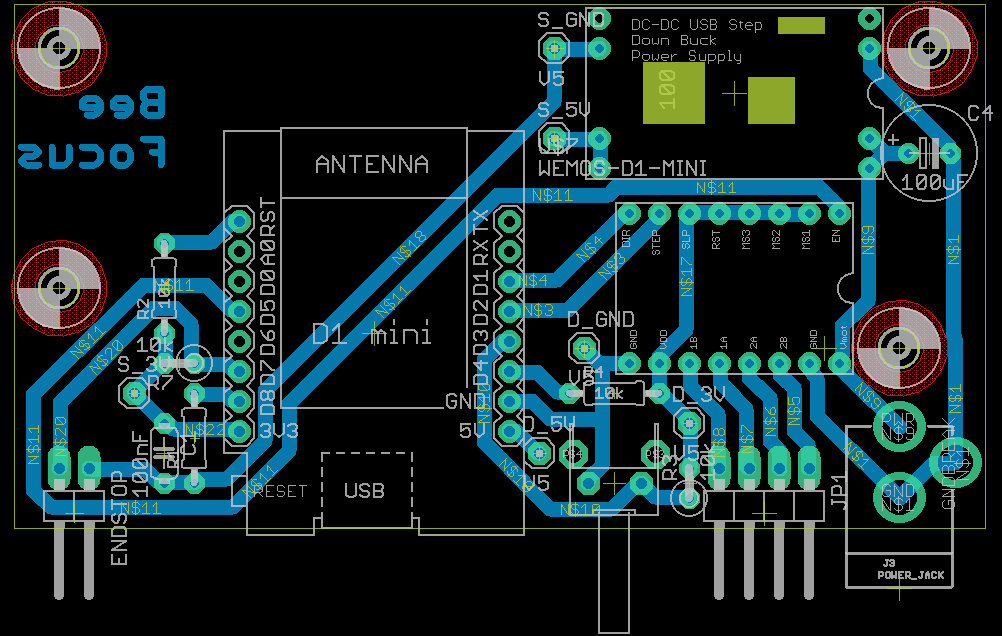