This kernel patch adds additional CPU options to the Linux kernel accessible under:

Why a specific patch?

The kernel uses its own set of CFLAGS, KCFLAGS. For example, see:

Three different machines running a generic x86-64 kernel and an otherwise identical kernel running with the optimized gcc options were tested using a make based endpoint.

There are small but real speed increases to running with this patch as judged by a make endpoint. The increases are on par with the speed increase that the upstream sanctioned core2 option gives users, so not including additional options seems somewhat arbitrary to me.

Below are the differences in median values:

Find support for older version of the linux kernel and of gcc in the outdated_versions directory. 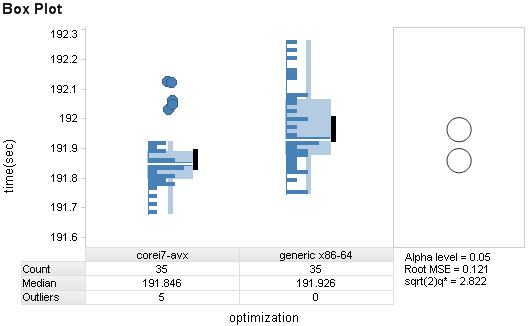 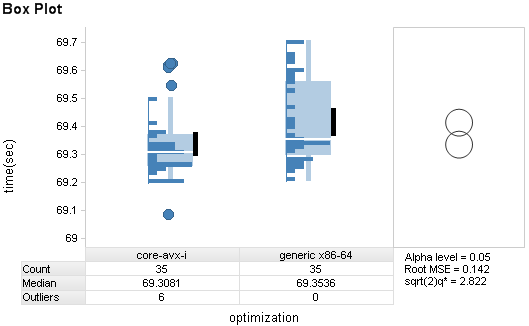 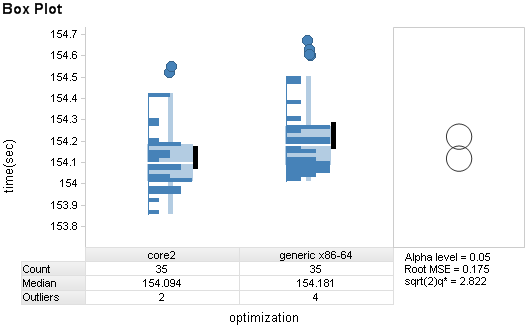