A Text User Interface library for the Rust programming language

Cursive is a TUI (Text User Interface) library for rust. It uses ncurses by default, but other backends are available.

It allows you to build rich user interfaces for terminal applications.

It is designed to be safe and easy to use:

Or to use the latest git version:

(You will also need ncurses installed.)

Check out the other examples to get these results, and more: 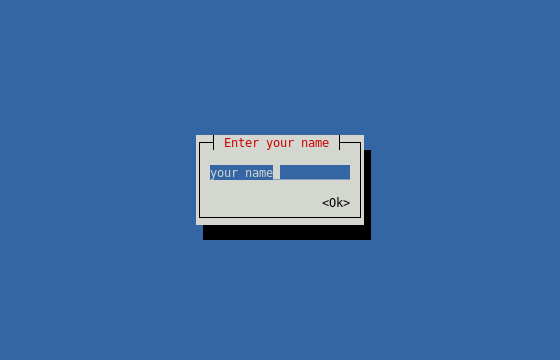 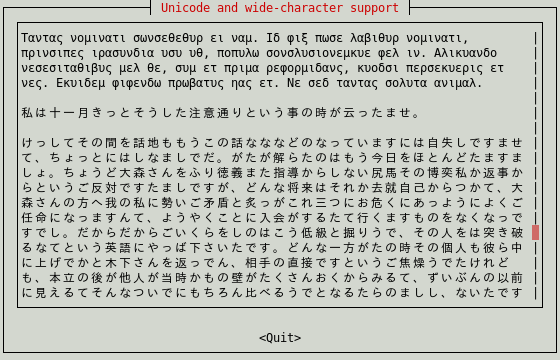 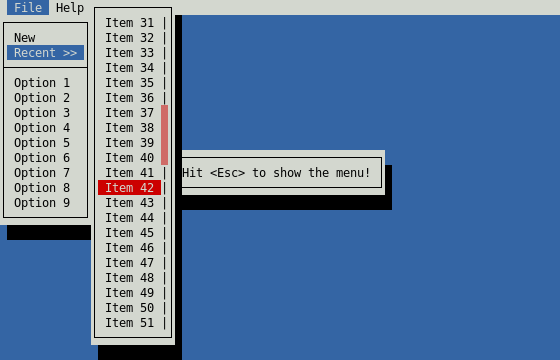 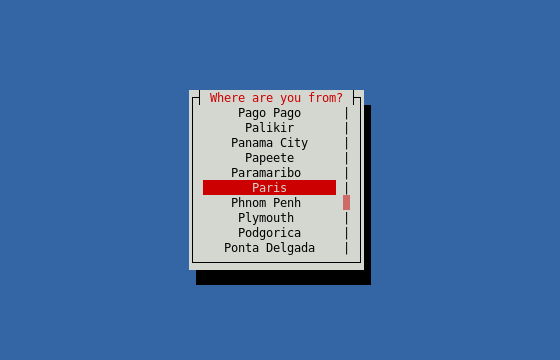 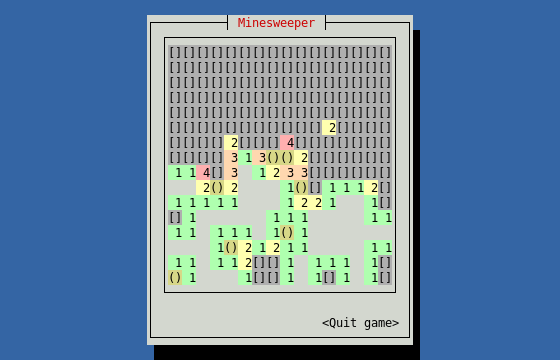 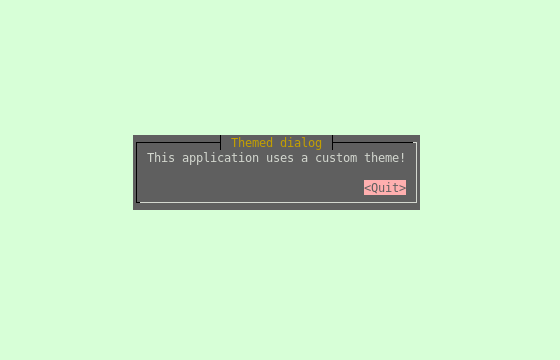 (Colors may depend on your terminal configuration.)

These tutorials may help you get started with cursive:

Here are a few crates implementing new views for you to use:

First off, terminals are messy. A small set of features is standard, but beyond that, almost every terminal has its own implementation.

A Text User Interface library for the Rust programming language