Our HackPHX wearable technology project is called an UnWatch!

Human beings experienced time long before there were accurate timekeeping devices, or even a numerical idea of time to tell.

For them, time was punctuated and organized in terms of the physical, social, and agricultural events they immediately experienced.

If you asked a farmer what time it was, prior to the sixteenth century he might tell you "It's almost time to milk the cow," or "It's time to start harvesting"

Even after accurate timekeeping was developed, most people lived on this "human time" until the synchronization of locomotive schedules and factory shifts necessitated accurate time.

"Machine Time" as we like to call it, is a tool to bend human behavior to the convenience of industrial capitalism.

Fuck Time™ is an Unwatch™ designed to liberate humans from machine time.

It tells time based on your schedule, without hours, minutes, or days.

For example, you eat breakfast at some given time, and plan on going for a walk at a later time.

The device will notify you when it is time to eat breakfast, and then gradually show you incremental changes in time passed or time remaining until the next planned activity (going for walk).

But instead of telling you exactly how many minutes you have from now until the next event you will instead see that, for example, one-quarter of the time between the two events has passed, then one half, and so on.

You have a sense of passing time and time remaining but it is relative to event intervals and not expressed in absolute values.

So, when you look at our "UnWatch" you will not think "I have 25 minutes until I go for a walk" but "I'm about 25% into the time for this current activity."

You set schedule items by sending messages over Skynet, an Internet of Things communication tool.

You can do this using a Web interface http://hack.tacio.us or by sending SMS text messages.

Skynet can also be used to send instant messages or notifications to the device.

In addition to the OLED display the device uses vibration and LEDs to indicate messages received and impending events.

Our UnWatch also supports a convential time on the display using the Xadow RTC module. 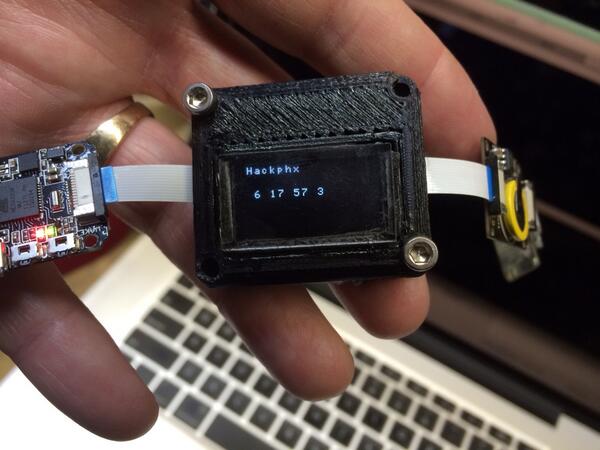 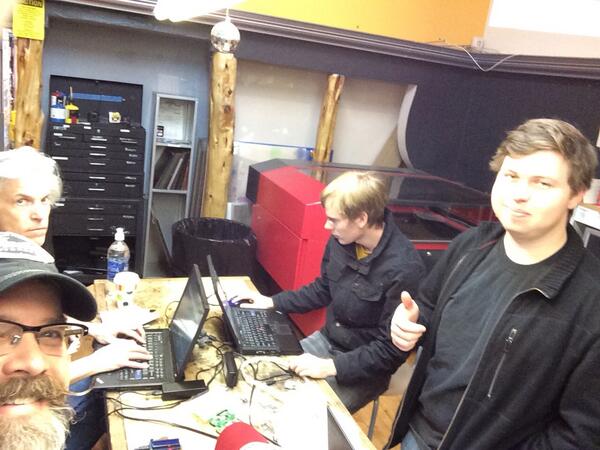 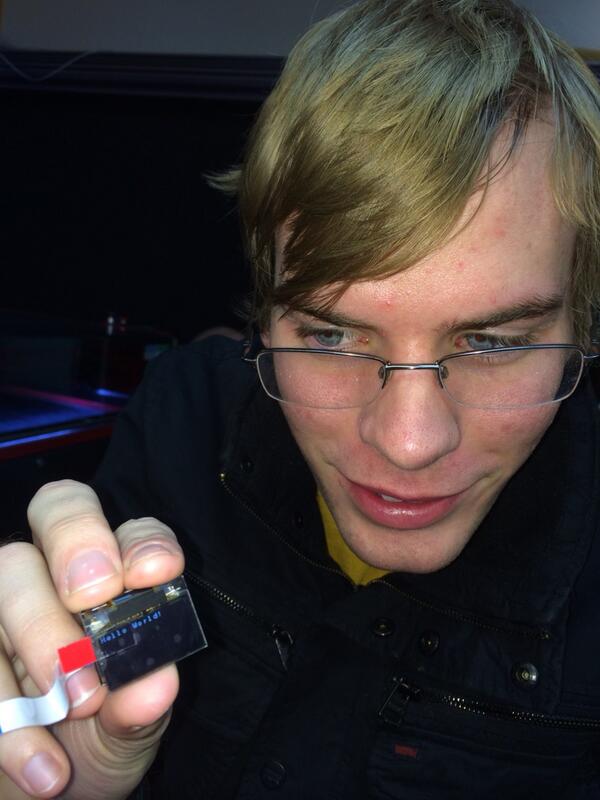 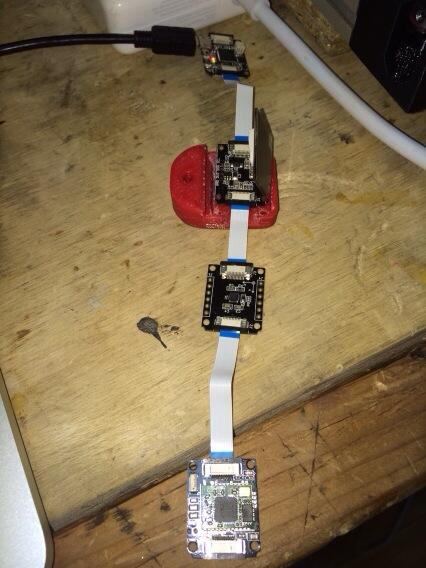 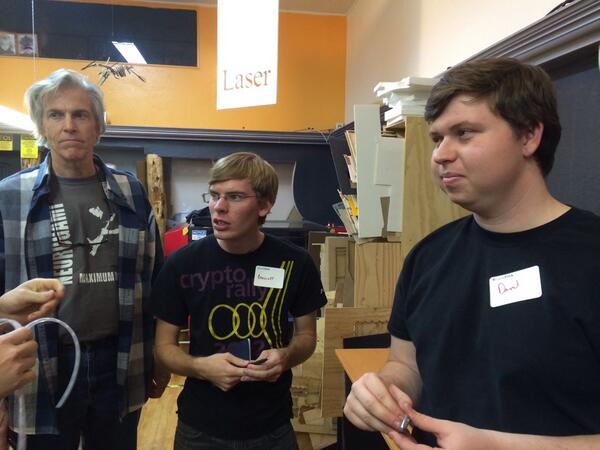 Fun with NeoPixels at #hackphx #iot

SMS to @skynetim powered wearable tech with @Tropo #hackphx #i

Our #hackphx BLE watch is now connected to @skynetim! #iot

We have Bluetooth LE which connects to SkyNet.im (an opensource machine-to-machine instant messaging platform).

We use that to talk to the Xadow Main (which includes: BLE, OLED, and RTC baords).