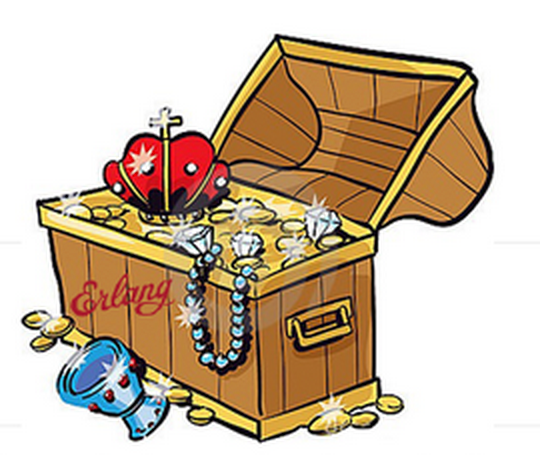 This repo provides the server for a distributed treasure hunt game using erlang nodes. It was originally used for Inaka's Erlang Dojo 2015, but it can hopefully be used by anyone :)

Booting up the Server

To run the server just clone the repo and start the app in shell:

Then let the players connect to it by giving them your node name and cookie (as a bonus you can give them a clue to get the cookie instead).

For the players the story begins when they boot up an erlang node and connect to the server. At that time, they'll receive the first clue that will let them move along. Once they deciphered that clue they'll have to perform another action that will lead them to the next clue, and so on so far until they eventually find the treasure. The actual story depends on the server configuration. With the default configuration, the game is set up somewhere in the far west and a well known burglar has escaped with a treasure in his hands. It's the player's task to find him and retrieve the treasure to its rightful owner.

The different game stages are configured by application environment. To help you with that a sys.config.template is provided, along with the configuration we used at inaka and the generic one that's used by default. If you want to start the server using your own config, just do:

You can also set the IP part of your node name by doing:

And you can check all of our open-source projects at inaka.github.io