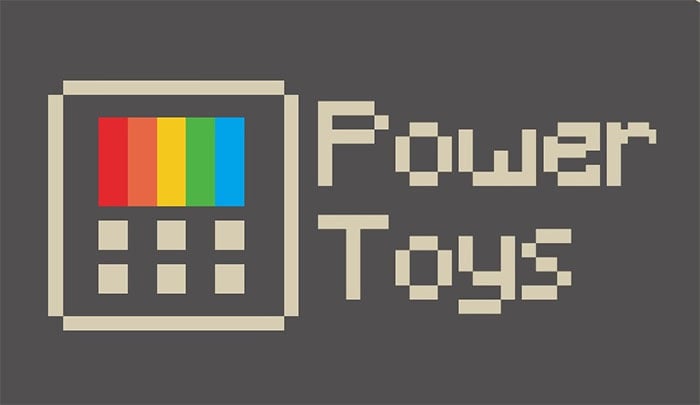 Users can record their screen and turn the recording into a GIF.

David loves using GIFs to add creativity ti his typical responses to messages. His friend Amanda emails him and asks what he would like to eat for lunch today. David recently watched a burrito video, so he uses the GIF maker to screen record a brief moment from the video in order to tell Amanda that its "Burrito Day."

Like all utilities from PowerToys, the GIF Maker feature is for power users and developers who are looking to tune and streamline their Windows experience for greater productivity.

Power users need a way to better record their screens and use the recordings to create GIFs. A teammate held a personal interctions with the community that validate the usefulness of a feature that provides such functionality.

Users currently must use the game bar in order to record the screen, and there is no way to turn recordins into GIFs. There are third-party resources that allow users to create GIFs online after uploading images and videos.

Design and develop a feature that can record screens and turn them into GIFs within an 8 week period.

This feature will give users the ability to screen record and create GIFs effectively and add a new dimension to using GIFs on Windows. Measures of success include:

Users may or may not have any open windows on their screen. They can access this utility the same way you would access the Snip & Sketch tool on Windows or using an assigned keyboard shortcut. After the tool has been accessed by the user they can: 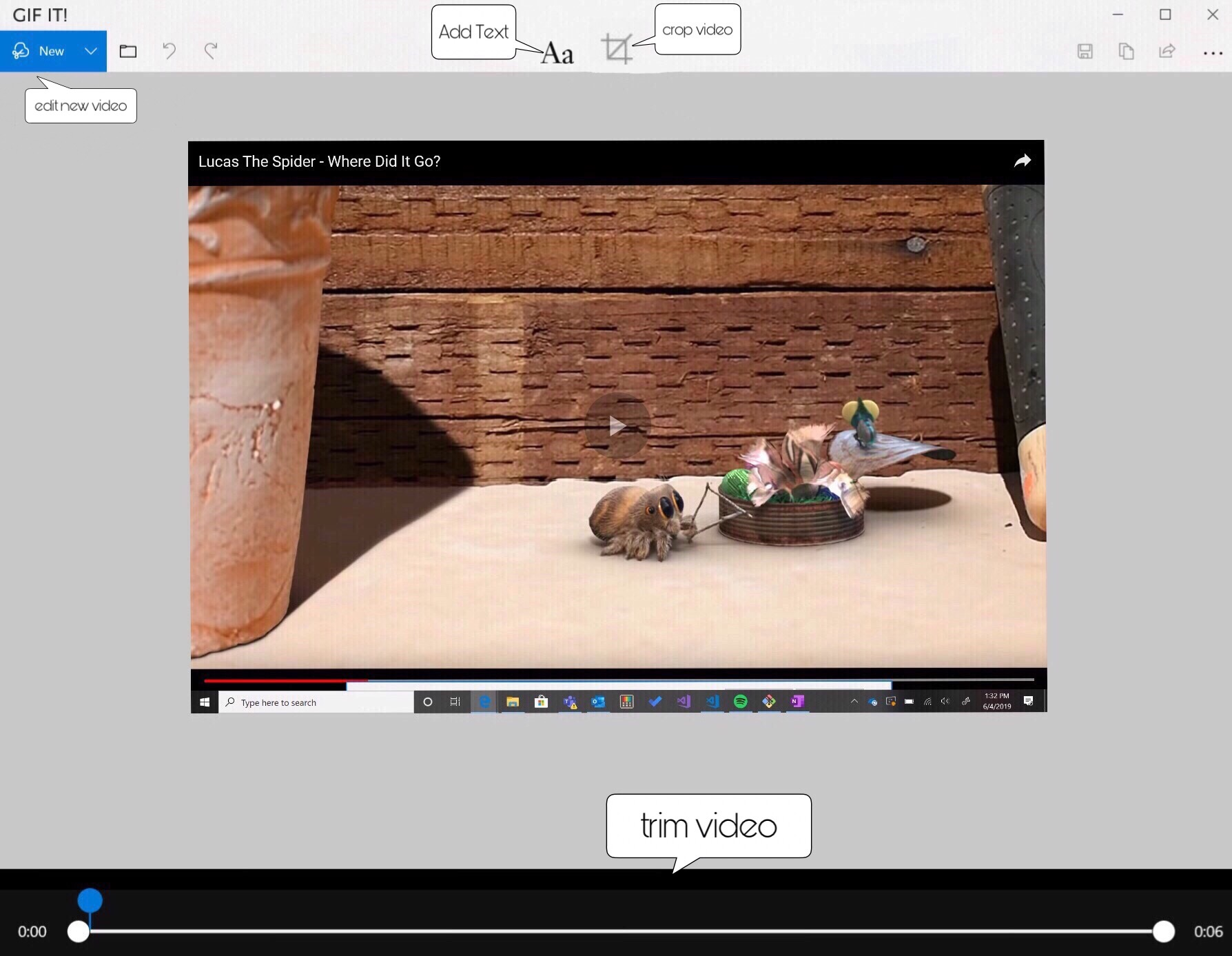 Upon opening the GIF Maker utility, users must click 'New' to begin. They will have two options: 'Record' and 'Open'.

The PowerToys app will have a settings framework for the GIF Maker utility to plug into. The settings framework has a UI frame that creates a page for the utility. Its settings will be represented as a json blob with the following features: