Dr. Otto is a voting bot that accepts payments for votes. 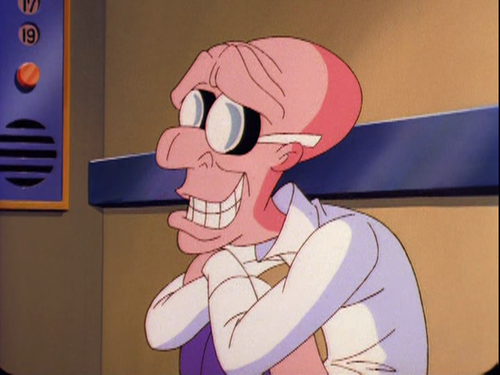 This is a rather big change, so it is recommended that you back up your current version or clone this version to a new location, rather than just git pull on top of your existing install. Doing a git pull should work, but you'll have to merge your config.yml by hand. If you're good at git, this should be no big deal. If not, don't try to update on top of your existing bot. Just do a fresh install.

Dr. Otto can now accept bids from one account and vote from another. This is handy if delegation is not available for your particular configuration (e.g. Golos). Note, if you can use delegation, you should because voting/commenting is done in the same transaction, which is less prone to complications.

There's now better support for urls in memos that end with things like #comments and/or /. Some people paste urls without looking for extras or they get urls from other platforms running Apache, which automatically adds trailing slashes.

You can now configure Dr. Otto to accept both core (STEEM) and debt (SBD) currencies. They are not accepted 1:1. Dr. Otto checks the internal market to find the correct ratio to process bids.

The rake state task now returns a valid error code to the caller. This allows you to do things like configure monit to notify you if Dr. Otto stops voting.

Added rake audit_bidder task so you can investigate bid behavior.

Added extra logic to deal with bluff bids, that is, bids intended to mislead other bidders into avoiding a window.

Added support for flags. This feature is not enabled by default.

The default is that Dr. Otto will only vote in 10 batches a day. Multiple users can bid in a voting batch. If only one person bids, they get the entire upvote. If two people bid an equal amount, they share the vote 50/50. The higher the bid, the higher percentage for the upcoming vote batch.

The bot operator can set any vote weight for the batch, which will affect the number of daily votes to bid on. Therefore, each day per batch has: 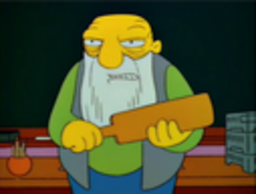 To use this Radiator bot:

I've tested it on various versions of ruby. The oldest one I got it to work was:

First, clone this git and install the dependencies:

Edit the support/confirm.md template, used to reply to the post when voting.

Dr. Otto will now do it's thing. Check here to see an updated version of this bot:

Dr. Otto is designed to only vote in such a way that it will never run out of voting power. Ideally, you should never need to shut down for breaks in order to recharge. However, if it's ever time for Dr. Otto to take a break for some other reason, bounce will return transfers to accounts instead of voting.

For your own safety, it is recommended that you transfer your funds out of your wallet before running this mode.

Dr. Otto will now return the funds as they arrive in the wallet. You can also just use bounce_once to have Dr. Otto make a single pass rather than loop forever until signaled (^C).

Both bounce modes accept a limit value as argument, which is especially useful for bounce_once. The default limit is to go back 200 transactions in the history. You can set up to 10000, if you need to go back further for some reason.

You can also use bounce_stream to immediately bounce transfers that are invalid. The advantage of this is that bounced transactions are returned right when they happen if they cannot be processed rather than wait for the batch.

Same as bounce_once but only for reporting without doing the transfers.

The state task will return an error code to the shell of -1 if the current voting power of the bot has reached 100 %. If voting power is less than 100 %, it returns 0 to the shell. This can be used by external tools to detect configuration problems.

The usage task will generate a report for the last month.

The audit_bidder task will generate a report that segments between bids and refunds.

Typically, you can upgrade to the latest version by this command, from the original directory you cloned into:

Usually, this works fine as long as you haven't modified anything. If you get an error, try this:

If you're still having problems, I suggest starting a new clone.

Problem: Everything looks ok, but every time Dr. Otto tries to vote, I get this error:

Solution: You're trying to vote with an invalid key.

Make sure the .yml file contains the correct voting key and account name (social is just for testing).

Problem: The node I'm using is down.

If you're using Dr. Otto, I'd love to hear from you. Drop me a line and tell me what you think! I'm @inertia on STEEM and Discord.

I don't believe in intellectual "property". If you do, consider Dr. Otto as licensed under a Creative Commons