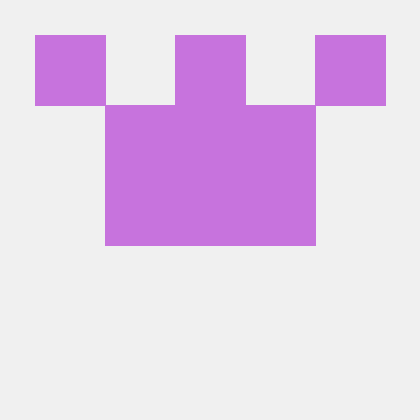 I'm Yoann Potinet, a 24yo French (futur-engineer) living in Montreal, Quebec. I am passionate about automation and tooling. I wrote some tools to make life easier for developers. I'm a Conan and Conan Center contributor. I advise you to use this great tool to facilitate your C++ development.

You can find more details regarding my education and employment history in my LinkedIn profile. I am looking for an internship and employment opportunities to complete my education. I’m looking to collaborate on professional AAA games and game engines.

880 contributions in the last year

Generated and committed by Conan Center Bot Find more updatable recipes in the GitHub Pages Specify library name and version: enkits/1.10 This is a…