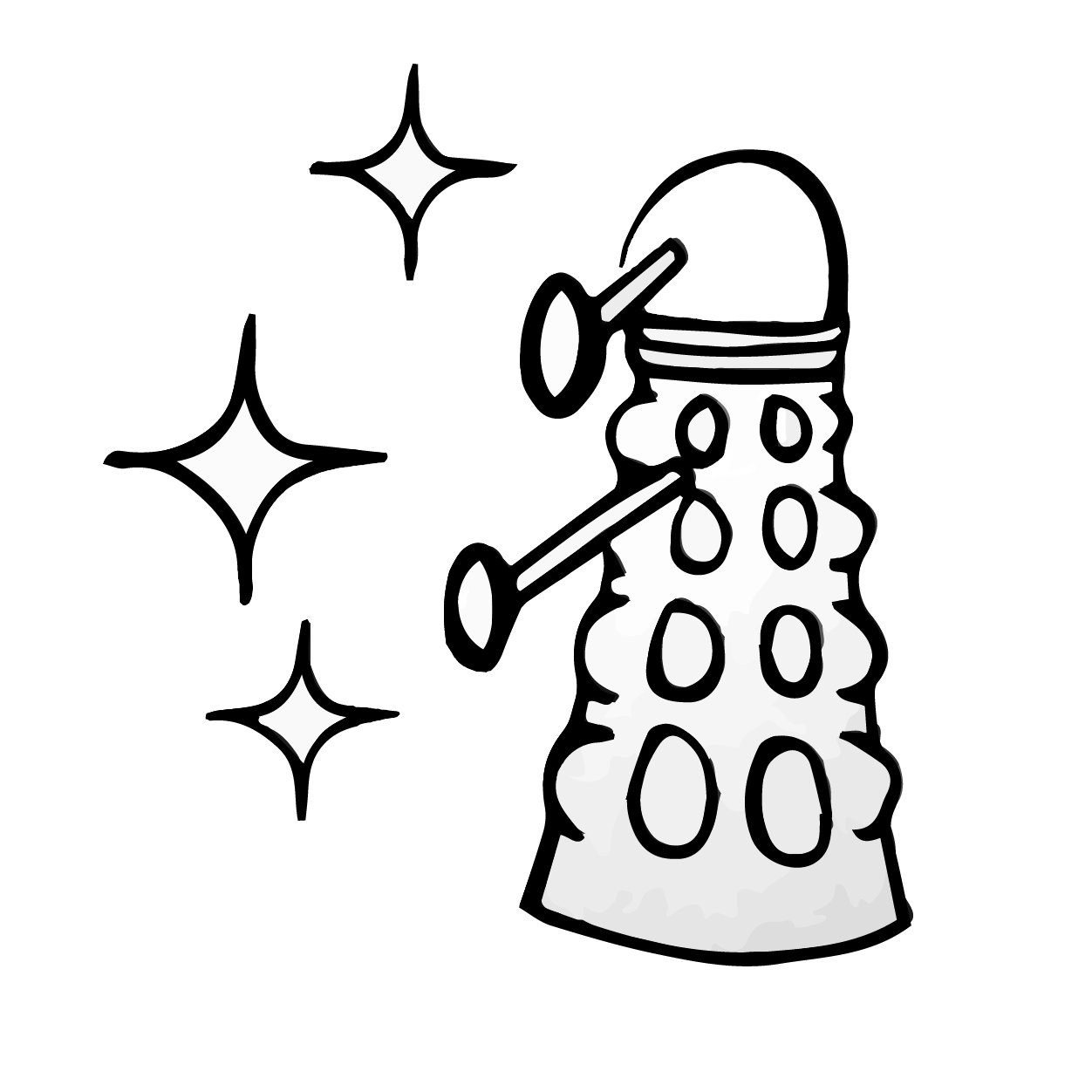 A pure-Rust implementation of group operations on Ristretto and Curve25519.

curve25519-dalek is a library providing group operations on the Edwards and Montgomery forms of Curve25519, and on the prime-order Ristretto group.

curve25519-dalek is intended to provide a clean and safe mid-level API for use implementing a wide range of ECC-based crypto protocols, such as key agreement, signatures, anonymous credentials, rangeproofs, and zero-knowledge proof systems.

In particular, curve25519-dalek implements Ristretto, which constructs a prime-order group from a non-prime-order Edwards curve. This provides the speed and safety benefits of Edwards curve arithmetic, without the pitfalls of cofactor-related abstraction mismatches.

The curve25519-dalek documentation requires a custom HTML header to include KaTeX for math support. Unfortunately cargo doc does not currently support this, but docs can be built using

To import curve25519-dalek, add the following to the dependencies section of your project's Cargo.toml:

The 3.x series has API almost entirely unchanged from the 2.x series, except that the digest version was updated.

The 2.x series has API almost entirely unchanged from the 1.x series, except that:

The nightly feature enables features available only when using a Rust nightly compiler. In particular, it is required for rendering documentation and for the SIMD backends.

Curve arithmetic is implemented using one of the following backends:

By default the u64 backend is selected. To select a specific backend, use:

The std feature is enabled by default, but it can be disabled for no-std builds using --no-default-features. Note that this requires explicitly selecting an arithmetic backend using one of the _backend features. If no backend is selected, compilation will fail.

However, we do not attempt to zero stack data, for two reasons. First, it's not possible to do so correctly: we don't have control over stack allocations, so there's no way to know how much data to wipe. Second, because curve25519-dalek provides a mid-level API, the correct place to start zeroing stack data is likely not at the entrypoints of curve25519-dalek functions, but at the entrypoints of functions in other crates.

The implementation is memory-safe, and contains no significant unsafe code. The SIMD backend uses unsafe internally to call SIMD intrinsics. These are marked unsafe only because invoking them on an inappropriate CPU would cause SIGILL, but the entire backend is only compiled with appropriate target_features, so this cannot occur.

Performance is a secondary goal behind correctness, safety, and clarity, but we aim to be competitive with other implementations.

Unfortunately, we have no plans to add FFI to curve25519-dalek directly. The reason is that we use Rust features to provide an API that maintains safety invariants, which are not possible to maintain across an FFI boundary. For instance, as described in the Safety section above, invalid points are impossible to construct, and this would not be the case if we exposed point operations over FFI.

However, curve25519-dalek is designed as a mid-level API, aimed at implementing other, higher-level primitives. Instead of providing FFI at the mid-level, our suggestion is to implement the higher-level primitive (a signature, PAKE, ZKP, etc) in Rust, using curve25519-dalek as a dependency, and have that crate provide a minimal, byte-buffer-oriented FFI specific to that primitive.

Patches and pull requests should be make against the develop branch, not master.

SPOILER ALERT: The Twelfth Doctor's first encounter with the Daleks is in his second full episode, "Into the Dalek". A beleaguered ship of the "Combined Galactic Resistance" has discovered a broken Dalek that has turned "good", desiring to kill all other Daleks. The Doctor, Clara and a team of soldiers are miniaturized and enter the Dalek, which the Doctor names Rusty. They repair the damage, but accidentally restore it to its original nature, causing it to go on the rampage and alert the Dalek fleet to the whereabouts of the rebel ship. However, the Doctor manages to return Rusty to its previous state by linking his mind with the Dalek's: Rusty shares the Doctor's view of the universe's beauty, but also his deep hatred of the Daleks. Rusty destroys the other Daleks and departs the ship, determined to track down and bring an end to the Dalek race.

Portions of this library were originally a port of Adam Langley's Golang ed25519 library, which was in turn a port of the reference ref10 implementation. Most of this code, including the 32-bit field arithmetic, has since been rewritten.

The fast u32 and u64 scalar arithmetic was implemented by Andrew Moon, and the addition chain for scalar inversion was provided by Brian Smith. The optimised batch inversion was contributed by Sean Bowe and Daira Hopwood.

The no_std and zeroize support was contributed by Tony Arcieri.

Thanks also to Ashley Hauck, Lucas Salibian, and Manish Goregaokar for their contributions.