Fixed persisting new first paint metric when it is reported as a non integer value.

Fixed a bug where a wrong result selection was possible

If the same UserTiming was stored several times as a performance aspect metric within an application, the page cards were no longer displayed correctly.

Fixed a bug where page cards didn't show up anymore on application dashboard after performance aspects where saved. 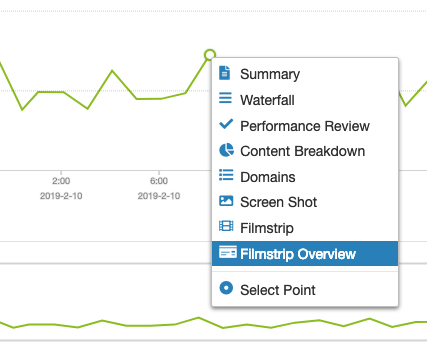 Byte metrics will now be persisted correctly. However if you have to fix wrong byte numbers, which were already persisted, use the following script in the groovy console after updating to osm version 5.1.1
(you'll find the groovy console under your-osm-address.de/console after being logged in as root.)
https://gist.github.com/PhilAlbrecht/5152393b1a338b7136bd38a3c6597b43