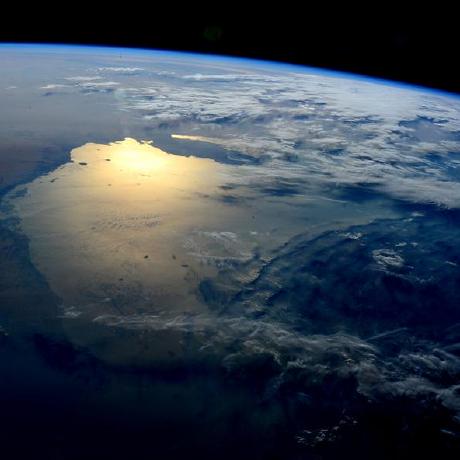 My name is Caleb Jones and i'm a software engineer in test with years of experience as QA Engineer. I'm from Atlanta, Georgia and i'm currently working at Tripwire by HelpSystems. I'm a founder and partner with The Space Devs and i'm the founder and developer of Space Launch Now a popular mobile application for tracking spaceflight events!

You can find me on

This is my main side project, a spaceflight tracker for Android and iOS using data from The Space Devs - Launch Library API. It was first launched in 2016 as the first quality spaceflight even tracking mobile app at a time where renewed public focus was being brought in thanks to the efforts of SpaceX. The project is very mature now with a robust CI/CD pipeline, backend services for GCM, Twitter/Instagram bots and other various services all running on a Digital Ocean hosted kubernetes cluster.

Interested in checking it out? App store links available here!

Available on iOS, Android and the Web 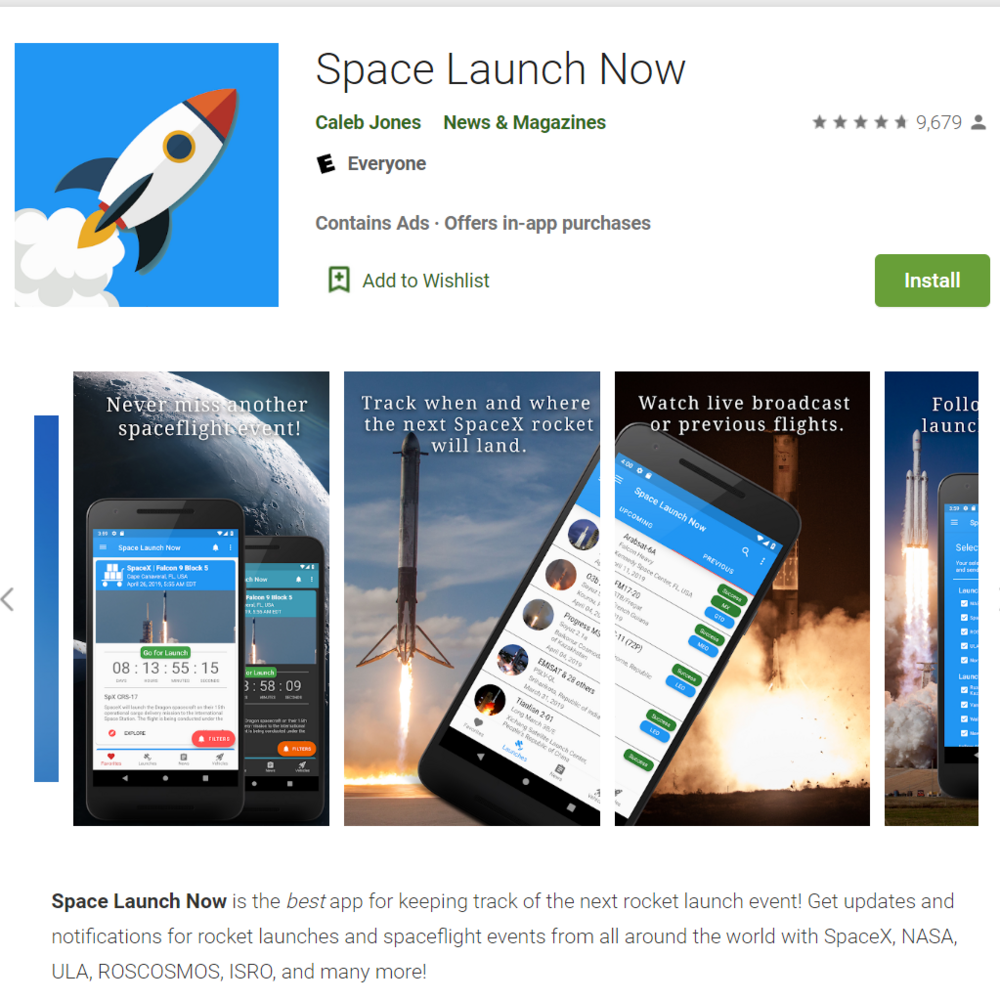 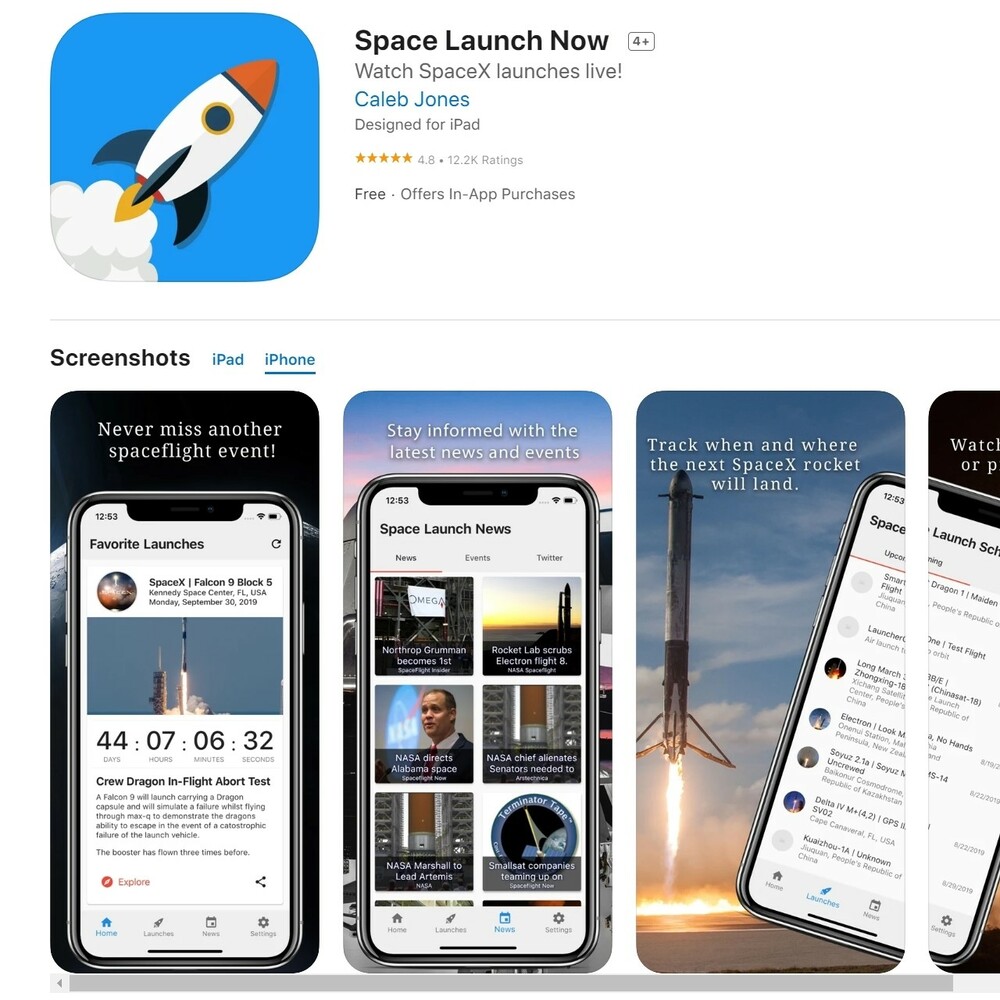 The Space Devs is a group of space enthusiast developers working on a range of services, united in a common goal to improve public knowledge and accessibility of spaceflight information. We aim to bring space app developers together into a thriving community by providing helpful data and tools, accessible to everyone for free.

The next space launch, retrieved from The Space Devs Launch Library 2 API, is Black Brant IX | SISTINE. It is scheduled to be launched by Equatorial Launch Australia

at 2022-07-05 10:54:00 UTC. Until then, this pad will have been used for 1 out of 1 launches from this location. The launch status is currently Go . The mission type is Astrophysics and the payload will be injected into a Suborbital (Sub).

The Suborbital Imaging Spectrograph for Transition region Irradiance from Nearby Exoplanet host stars (SISTINE) is a payload from the University of Colorado. Its objective is to study how light from stars affects the atmospheres of the planets around them, including the gases thought to be signs of life. For this flight, it will measure the ultraviolet light output from α Centauri A and B, two stars of the three-star α Centauri system that are the closest stars to our Sun. 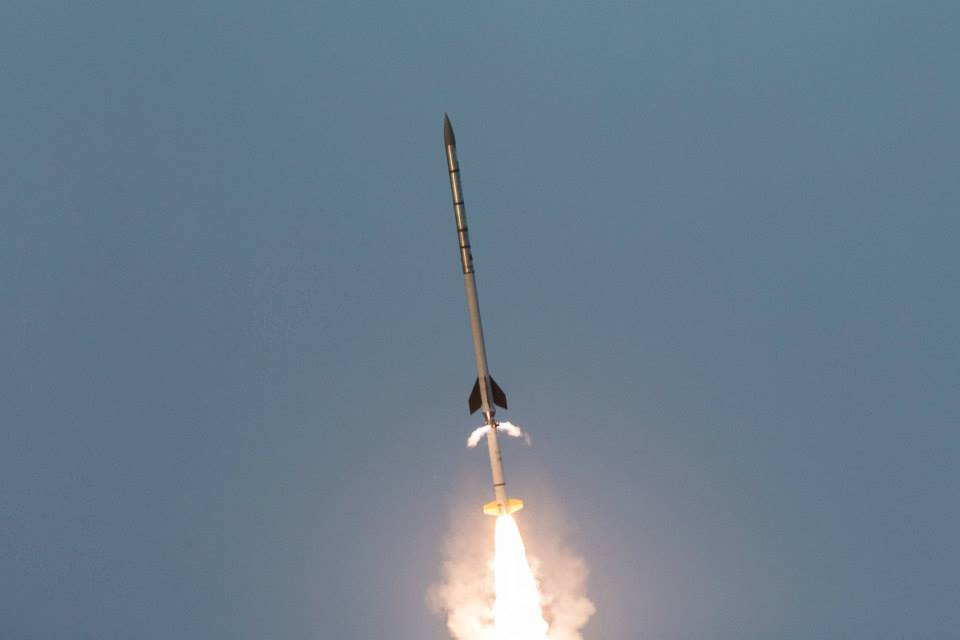 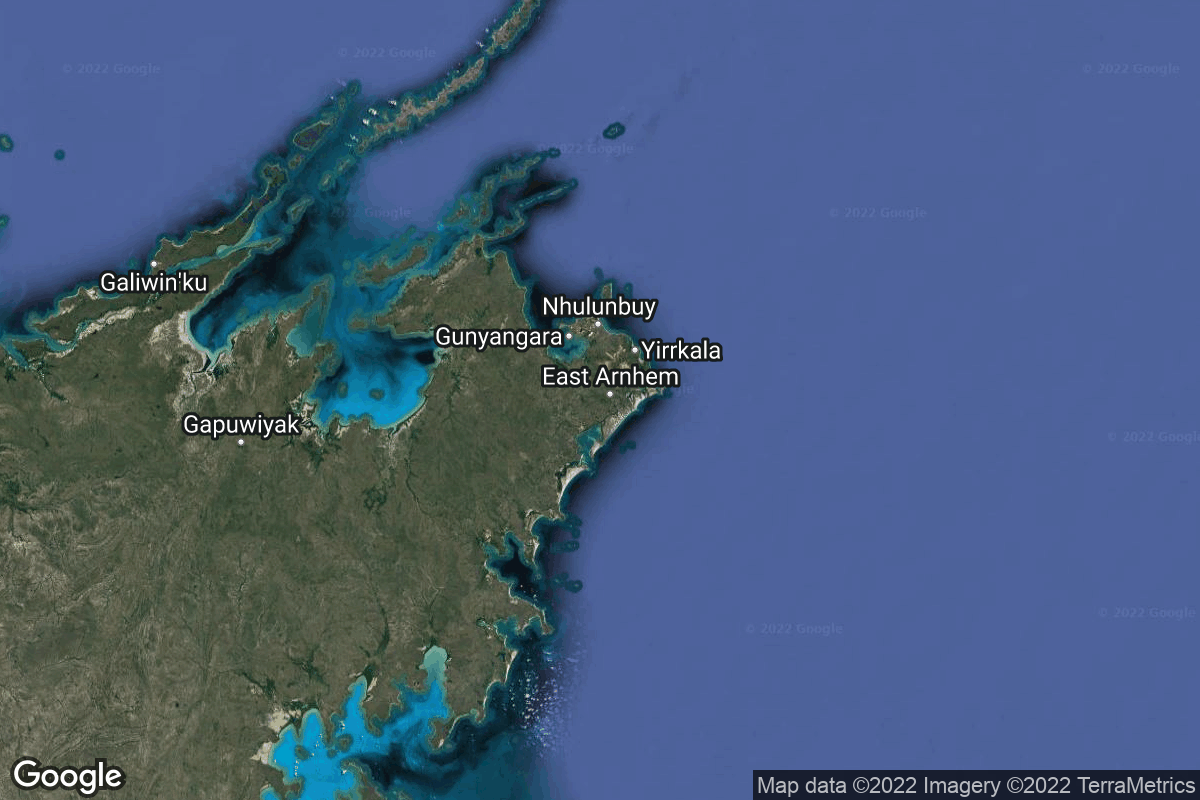 880 contributions in the last year