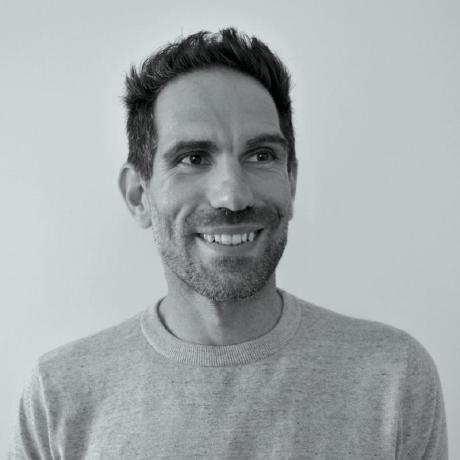 Follow
I am Professor of Semantics at Heinrich-Heine Universität in Düsseldorf. I am also Honorary Associate Professor at UCL in London. Before coming to Bergen, I was
jacoporomoli/README.md

I am Professor of Semantics at Heinrich-Heine Universität in Düsseldorf. I am also Honorary Associate Professor at UCL in London. Before coming to Bergen, I was Professor of English Linguistics at the University of Bergen, and Senior Lecturer and Director of the Master in Linguistics at Ulster University in Belfast. I was also an Associate Investigator at the Australian Research Council’s Centre of Excellence in Cognition and its Disorders from 2012 to 2018. Before that I was a Postdoctoral Fellow in the Cognitive Science Department at Macquarie University in Sydney. I received my PhD from Harvard University. My thesis chairs were Gennaro Chierchia, Danny Fox, Irene Heim, and Bernhard Nickel. My research is interdisciplinary in nature and lies at the intersection between Linguistics, Philosophy of language and Psycholinguistics. In my work, I focus on the study of meaning and how it interfaces with linguistic knowledge and general cognition. I fully integrate theoretical and experimental perspectives, working on theoretical models and testing their fine-grained predictions with different psycholinguistic methods in different populations and languages. My research has been funded by the AHRC, the DFG, the Leverhulme Trust, the British Academy, the Big Lottery Fund and Xprag.de. You can find my CV here. I am working on a three-year project investigating theories of alternatives for implicatures computation, funded by the Leverhulme Trust, in collaboration with Richard Breheny, Yasutada Sudo and Paul Marty. You can read more about the project here. I am also working with Richard Breheny, Yasutada Sudo, Clemens Mayr, Cornelia Ebert, and Markus Steinbach on a project on the interaction between dynamic effects and alternative-based inferences. You can read more about the project here. I also work on public outreach and engagement. Since 2006, I have worked at the international Science Festival in Rome. From 2012 to 2020, I served as the Scientific Director of the Festival.

7 contributions in the last year