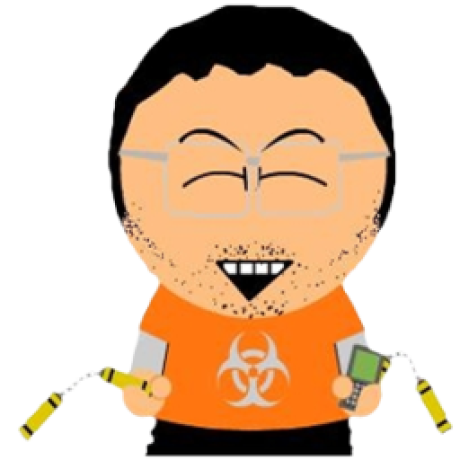 Based in Madrid Travelling the World Work Globally

Javier Blesa Martinez joined the research group of Integrated Systems Laboratory, Department of Electronic Engineering in 2007 for his final project focused on smart environments and sensor networks with low consumption. In 2008, he completed his final project with the highest rating (distinction) and began to study the Master in Electronic Systems for Intelligent Environments. In 2009 finished the master with the top rating (distinction). In 2015, he finished is PhD degree in the Universidad Politécnica de Madrid with a rating Summa Cum Laudem. From late 2018 until today has been software engineer in UAV Navigation. His work consist on the development of embedded software for UAV autopilots. Expert in Payloads integration: GNSS, Transponder, ADS-B, Cameras, Servos, ECUs. Continuous integration and testing.

Works performed in B105 ESL

Works performed in the UPM

0 contributions in the last year