cotengra is a python library for contracting tensor networks or einsum expressions involving large numbers of tensors - the main docs can be found at cotengra.readthedocs.io. Some of the key feautures of cotengra include: 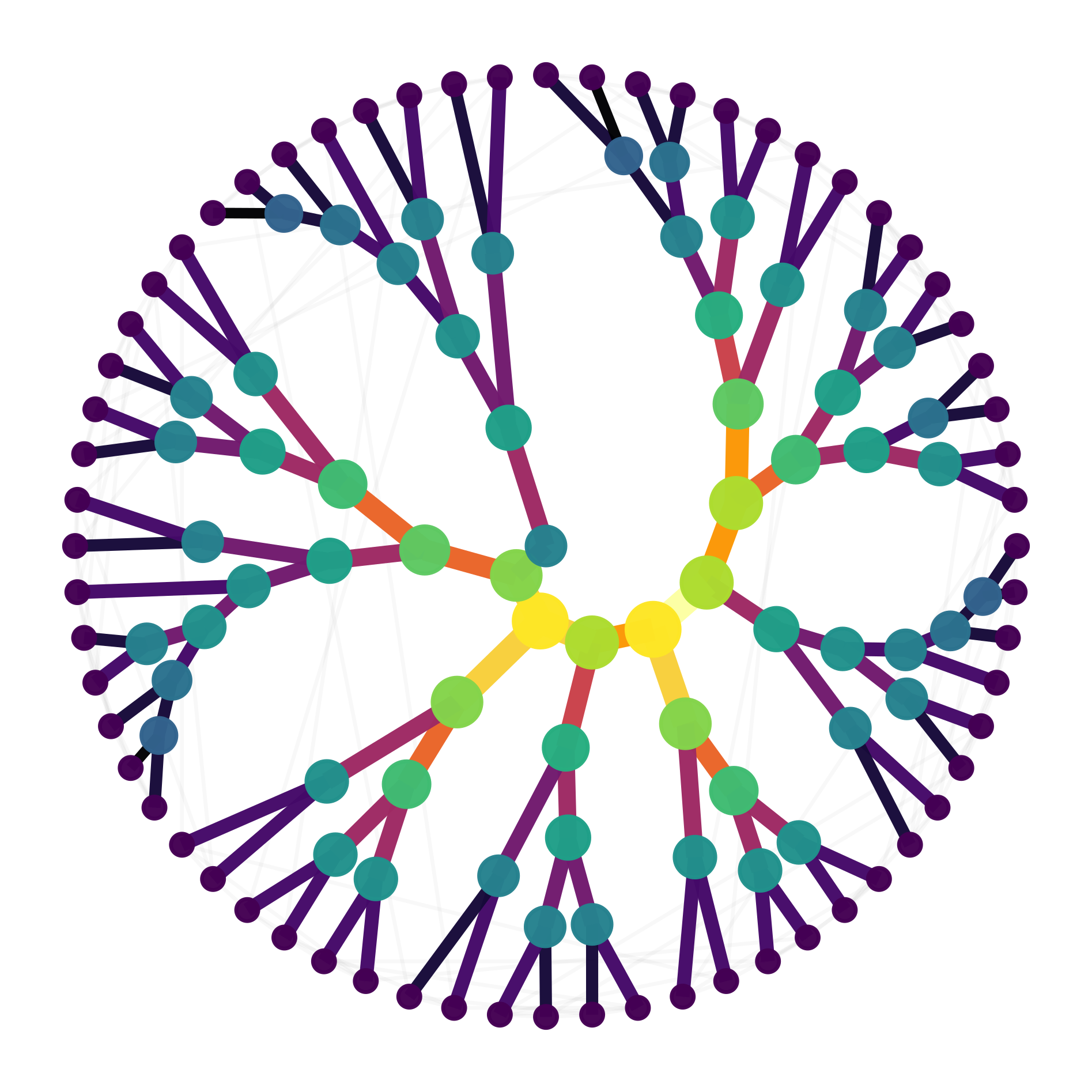