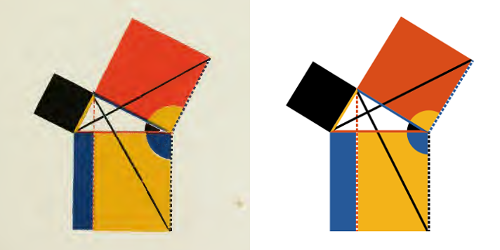 This project is not intended to create the exact copy of the original, but rather is an attempt to implement all its most important features in a way that would allow easy modification and creation of similarly styled geometric proofs. 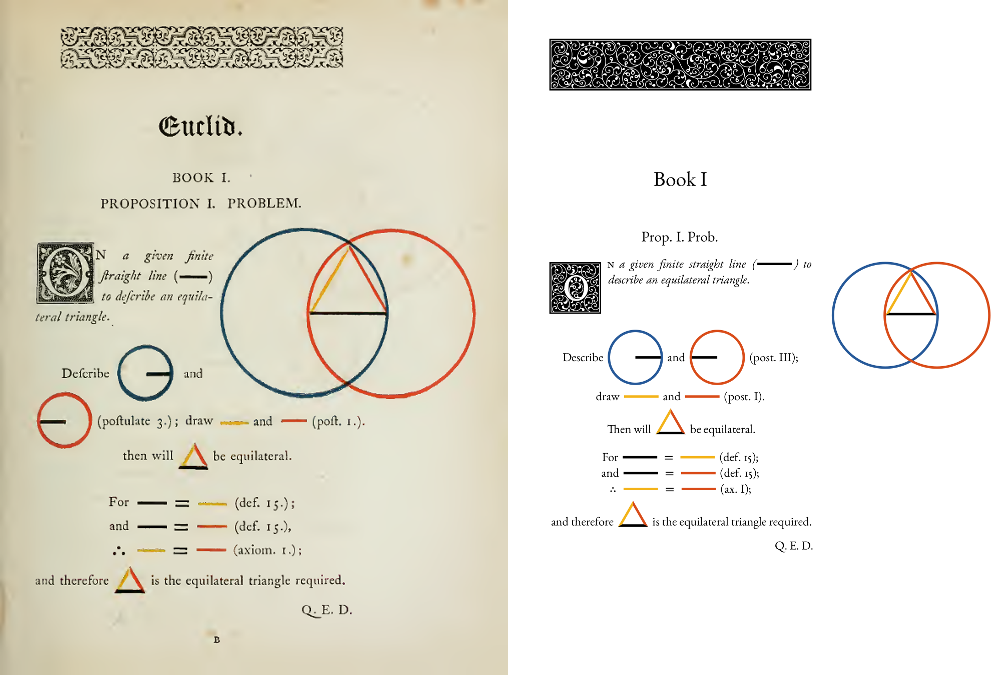 This version of the book is made in a way that makes modifications, including translation, quite possible and even not that difficult. As a proof of concept Russian translation was made. Plus, although Byrne's book looks cool as it is, it might be helpful, as Edward Tufte points out, to supplement it with conventional letter designations. So, there's also option for that (it is turned on by default in the Russian version and can be easily turned on in the English version). 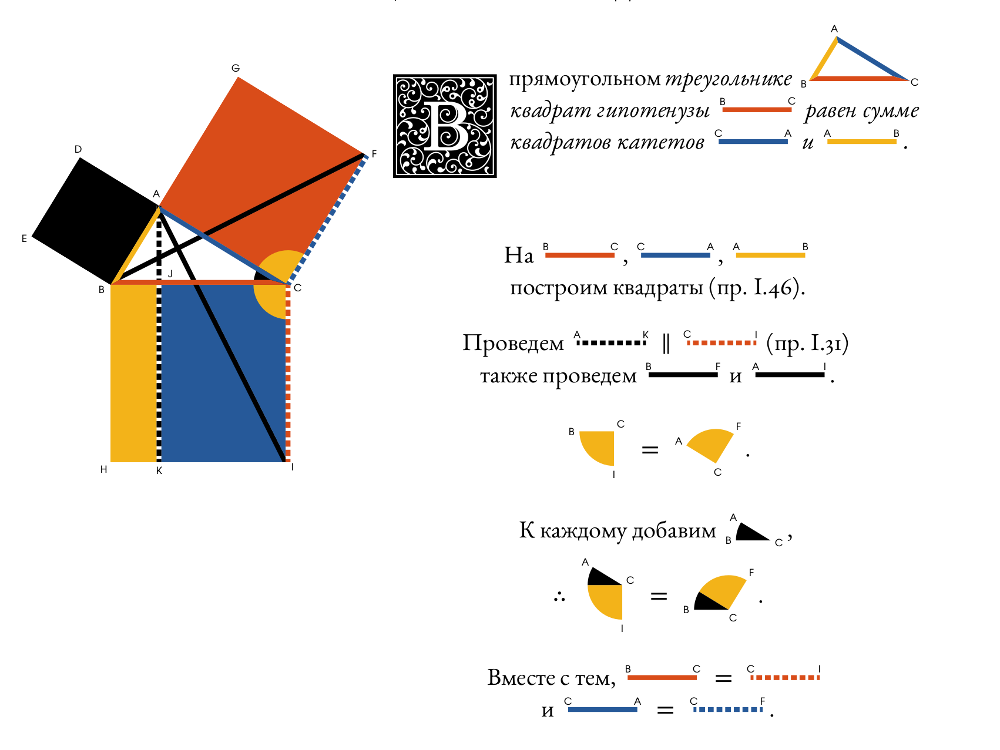 In addition to all the colorful byrnian stuff, this edition features generated lettrines and vignettes, so there are no two identical initials in the whole book. 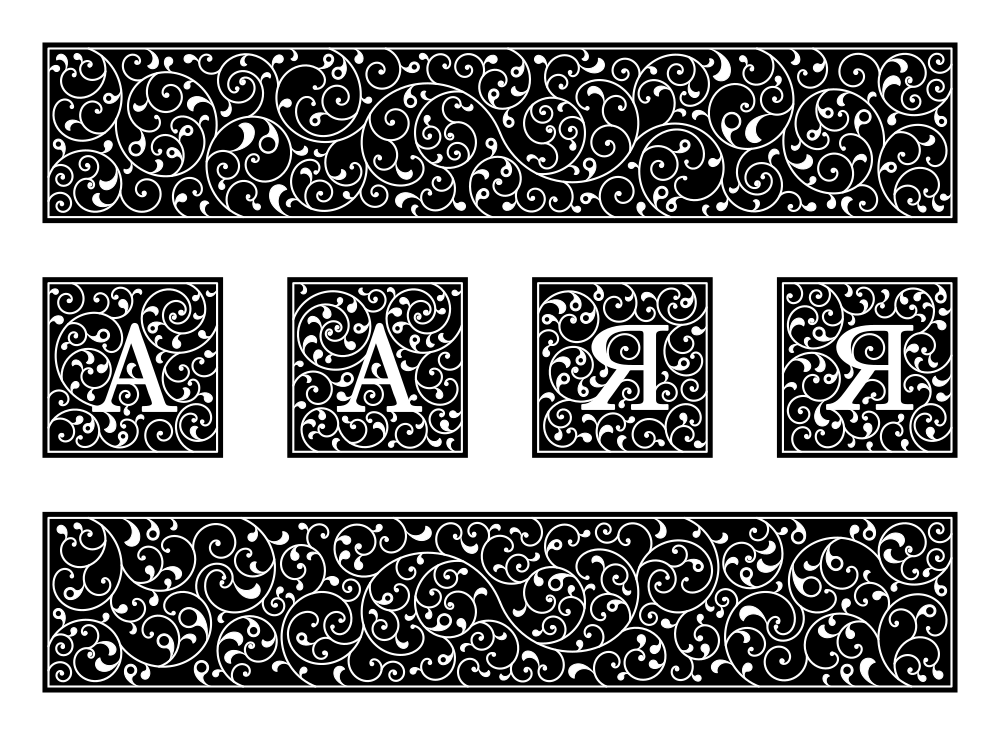 To build the book from command line run context byrne_context.tex within the book directory. To generate lettrines run mpost lettrines.mp within \lettrines directory.

See releases for prepared .pdf . Be aware: "current" release my be glitchy, since the version of TeX Live on Travis CI machine is different from the one the project is being developed on.