This project is no longer under active development. Due to limited time for playing RPGs and thus limited time to test it (as well as limited motivation to further develop it), I've decided to put the project "officially" on hold.

This project was originally hosted on Google Code, but that link may die soon since Google is "Bidding farewell to Google Code". It used to be a Mercurial repository, so older commits may contain traces of that (e.g. .hgignore files).

The app is functional, but still very much in "beta" (mainly because of usability issues). If you want to give it a spin anyways, feel free to grab the source or try the live version. Use at your own pleasure & risk!

Here are some screenshots of what the app (c/sh)ould look like: 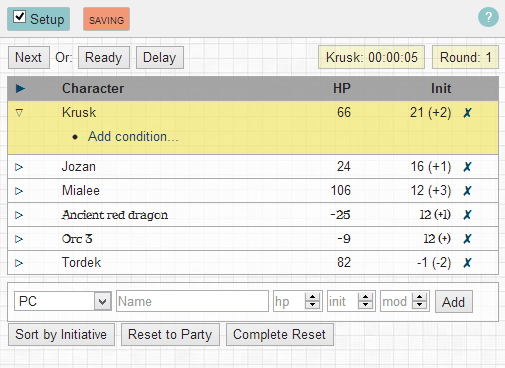 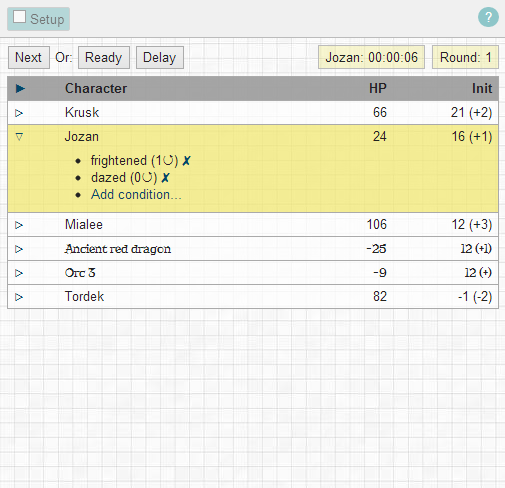 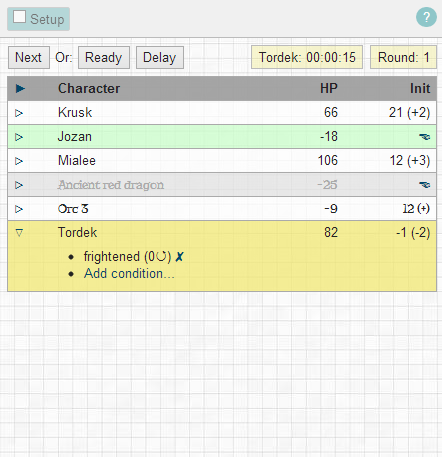 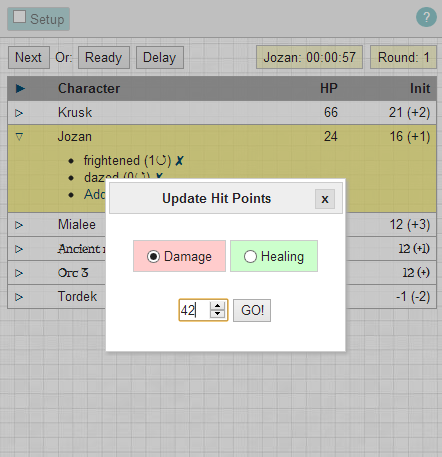