Rickey Henderson, a Hall of Fame outfielder with the Oakland Athletics, was a big personality who was known for talking in the third-person. Such a privilege is earned, not given.

Rickey Henderson played 25 Major League seasons, is a two-time World Series winner, and has the all-time record for stolen bases at 1,406. As it stands, this record is widely regarded as one that will never be broken.

You can also use the extension locally! Follow these steps: 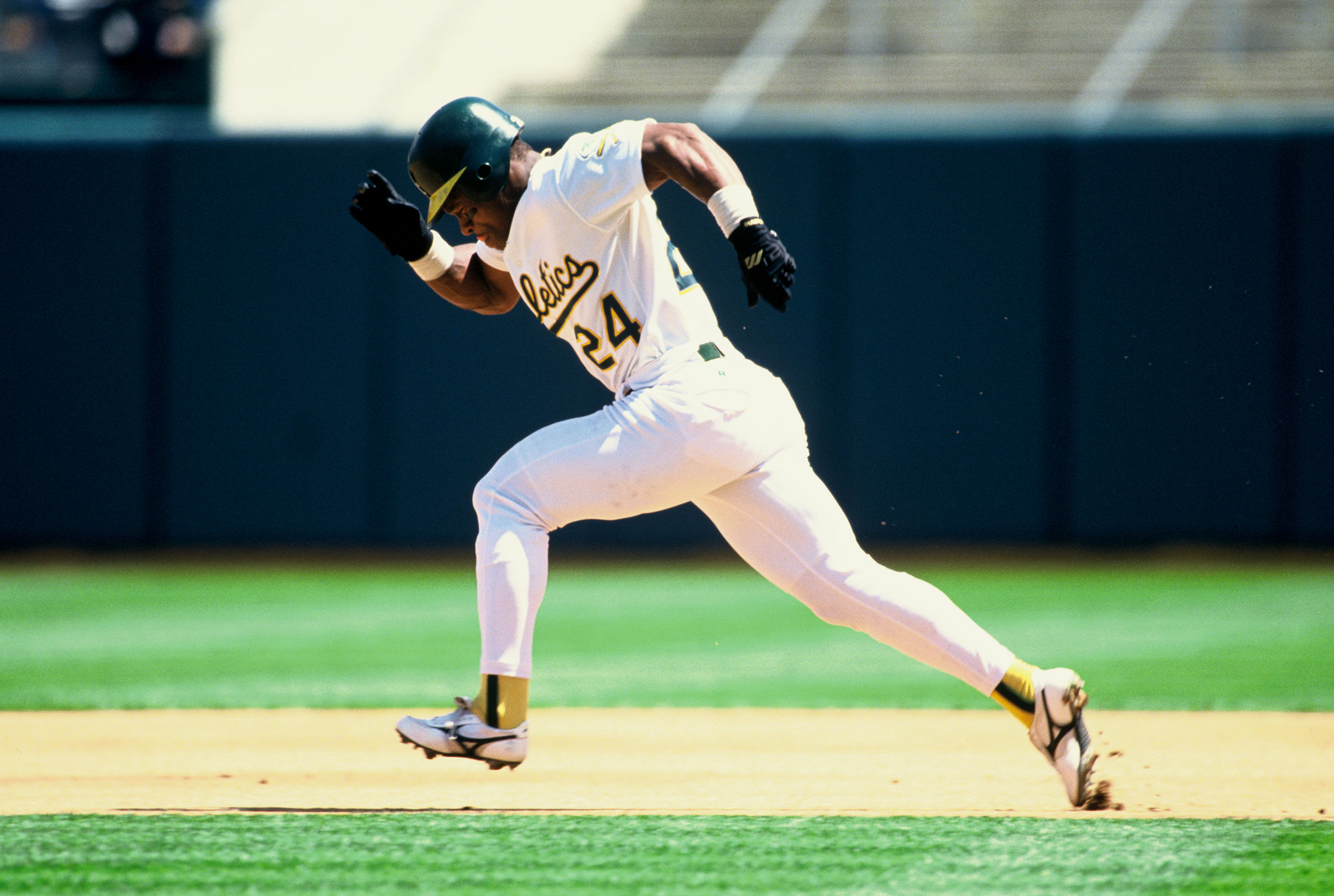