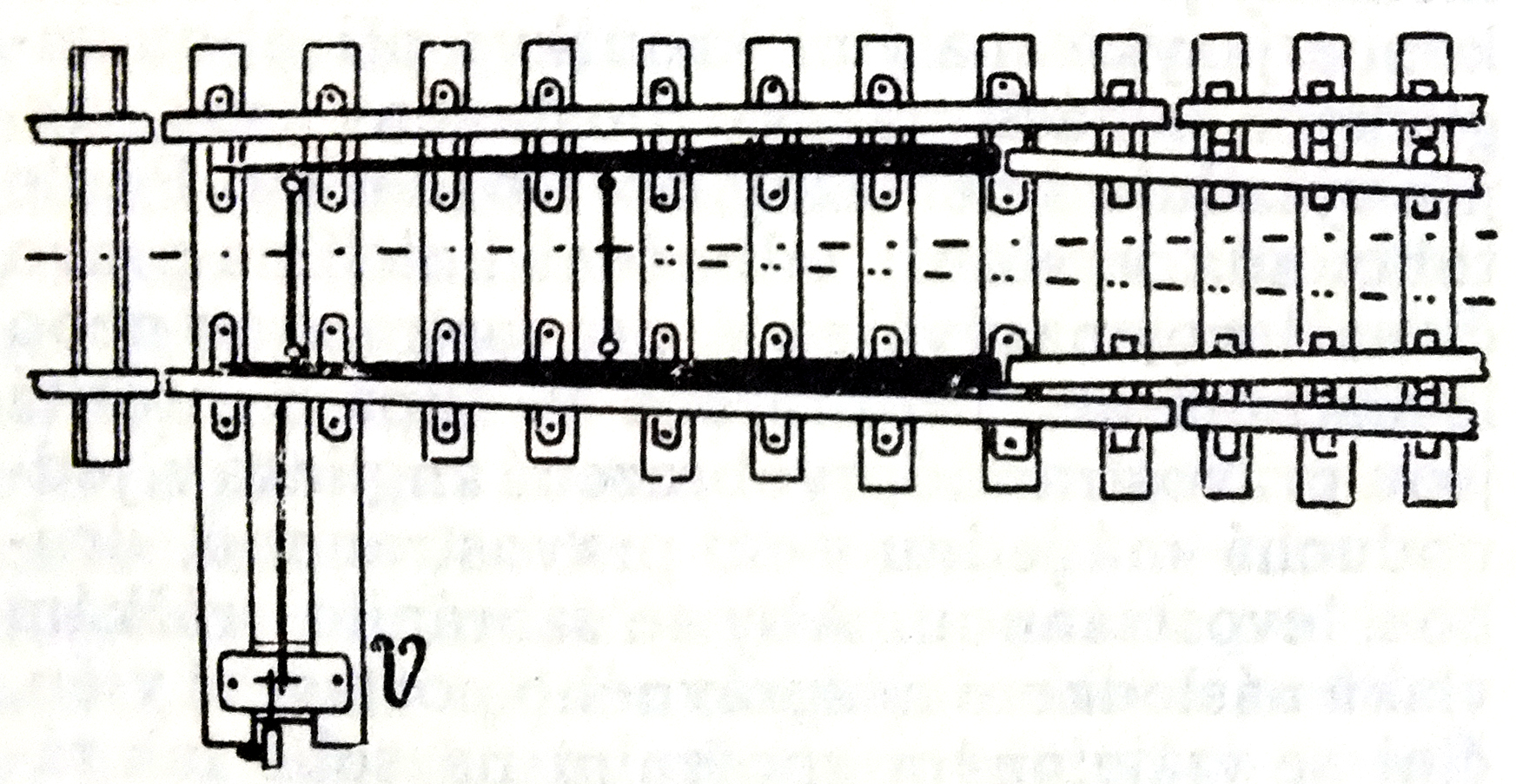 SWITCH
A file descriptor yielding a stream of line-separated paths. For every line received from stdin, the last path received from SWITCH indicates the file that the line should be redirected to.

A load-balancer for the natural numbers:

This script will create five text files, balance the natural numbers between them, and continuously print their line counts.