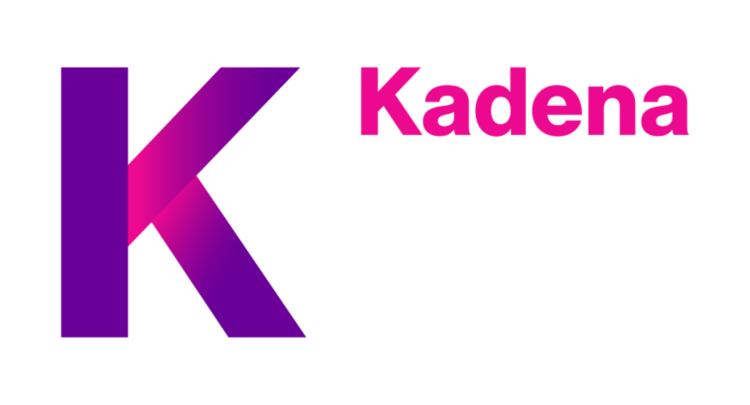 Pact is an open-source, Turing-incomplete smart contract language that has been purpose-built with blockchains first in mind. Pact focuses on facilitating transactional logic with the optimal mix of functionality in authorization, data management, and workflow.

For additional information, press, and development inquires, please refer to the Kadena website

Extensive tutorials on every facet of the Pact language may be found here. Additionally, users may find example scripts in Kadena's pact-examples repository, in the examples directory, and in production as part of the Kadena Public Blockchain.

Documentation is always in flux, and corrections to out of date documentation are always appreciated. Feel free to do so if you find such an error by opening an issue.

The easiest and quickest way to try Pact is in the browser, or via the Chainweaver wallet. Both environments support error and warning highlighting, as well as an in-app REPL environment for you to test out your code immediately.

Pact can be installed via binary distribution for Linux or Mac by following the instructions below:

Once you have Pact in your path, proceed to validating your installation by trying out the repl.

On Mac, the easiest way to install pact is with Homebrew. Make sure that Homebrew has been installed in your machine. Instructions for how to install it can be found here. Once Homebrew is installed, run the following command to install pact:

To get the code, you can go here. Once you have the code, we can pick a build tool.

Cabal is the preferred way to manage packages by the Haskell community. You will need a version of GHC installed on your machine to use it.

(You may also need to install zlib, z3, and sqlite)

To build a Pact binary:

This will install a runnable version of Pact, which you can run via:

Alternatively, cabal v2-install will install the binary to ~/.cabal/bin/, which you may need to add to your path. Then, you can call pact as-is.

Stack is a Haskell build tool that manages compiler and dependency versions for you. It's easy to install and use.

(You may also need to install zlib, z3, and sqlite)

To build a Pact binary:

This will compile a runnable version of Pact, which you can run via:

Alternatively, stack install will install the binary to ~/.local/bin/, which you may need to add to your path. Then, you can call pact as-is.

The fastest way to build and run Pact is to use the Nix package manager which has binary caching capabilities that allow you to download pre-built binaries for everything needed by Pact. For detailed instructions see our wiki.

When the build is finished, you can run Pact with the following command:

Test by issuing pact in a terminal or by executing your binary. Try out some commands:

Pact is supported by a variety of editors ranging from full-fledged IDE environments to syntax highlighting.

The Chainweaver wallet is the Kadena's wallet, offering a seamless IDE experience and wallet in one. It supports a full in-app REPL, code preview, error/warning highlighting, code deployment, key generation, and integration with existing Kadena blockchains.

An implementation of Chainweaver exists in the browser, if you do not wish to download the wallet.

For a full-fledged IDE experience, install the Atom editor along with language-pact using the atom package manager.

Emacs has pact-mode support via MELPA, along with flycheck-pact for on-the-fly error highlighting. Download pact-mode and (optionally) flycheck-pact by opening Emacs and issuing M-x package-list-packages, syncing MELPA, and installing by name. Then, in your init.el or .emacs, include

If you are a vim user, the vim-pact plugin provides support for the pact syntax.

The REST API is documented at http://pact-language.readthedocs.io/en/latest/pact-reference.html#rest-api.

To start the server, issue

where CONFIG is a valid config.yaml.

The HTTP server will host any static files it finds in its working directory.

The pact dev server (pact-serve) requires a configuration Yaml file (e.g. server.conf) to operate. The documentation for it is:

When running pact-serve with persistence enabled, the server automatically replays from the database commands.sqlite in the persist dir. To prevent replay, simply delete this file before starting the server.

This code is distributed under the terms of the BSD3 license. See LICENSE for details.