flacco is a collection of features for Explorative Landscape Analysis (ELA) of single-objective, continuous (Black-Box-)Optimization Problems. It allows the user to quantify characteristics of an (unknown) optimization problem's landscape.

Features, which used to be spread over different packages and platforms (R, Matlab, python, etc.), are now combined within this single package. Amongst others, this package contains feature sets, such as ELA, Information Content, Dispersion, (General) Cell Mapping or Barrier Trees.

Furthermore, the package provides a unified interface for all features -- using a so-called feature object and (if required) control arguments. In total, the current release (1.8) consists of 17 different feature sets, which sum up to approximately 300 features.

In addition to the features themselves, this package also provides visualizations, e.g., of the cell mappings, barrier trees or information content: 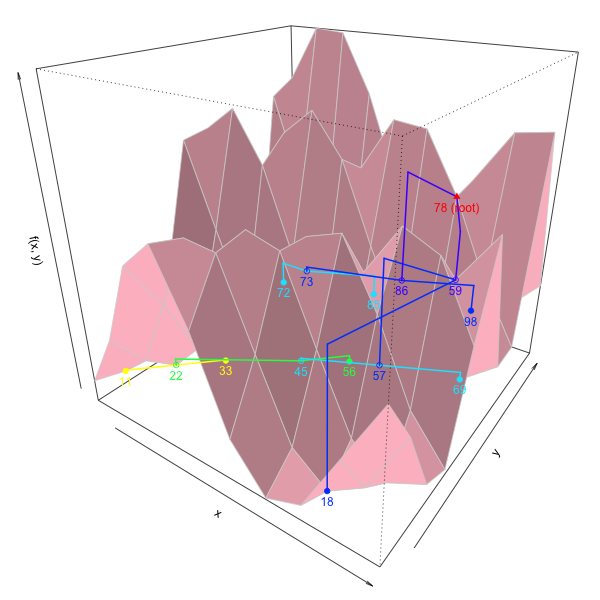 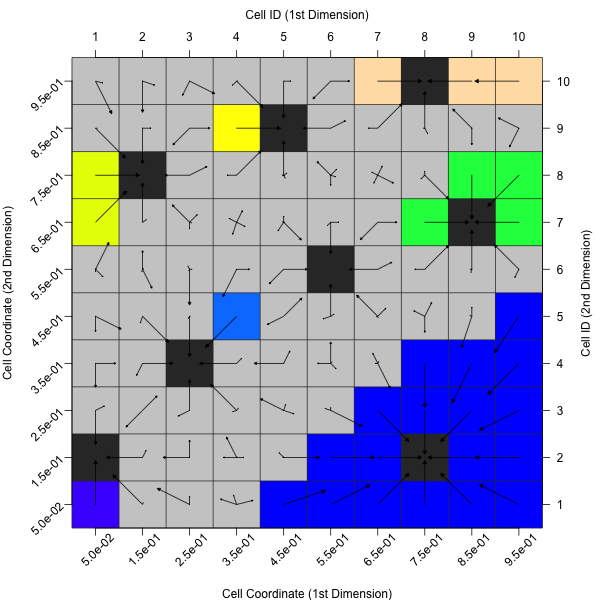 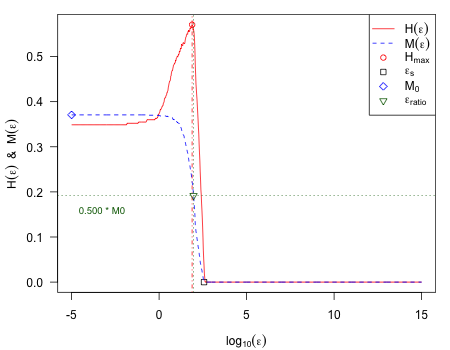 If you want to get started quickly, have a look at the flacco tutorial or at the accompanying publication on flacco.

We have started to implement a graphical user interface (GUI) for our package. Its online-version is hosted here.

Alternatively, you can start it from within R:

To cite flacco please use:

If you want to cite the corresponding GUI please use:

If you have any suggestions or ideas (e.g. for new features), or if you encounter any problems while running the code, please use the issue tracker or send me an e-mail (kerschke@uni-muenster.de).