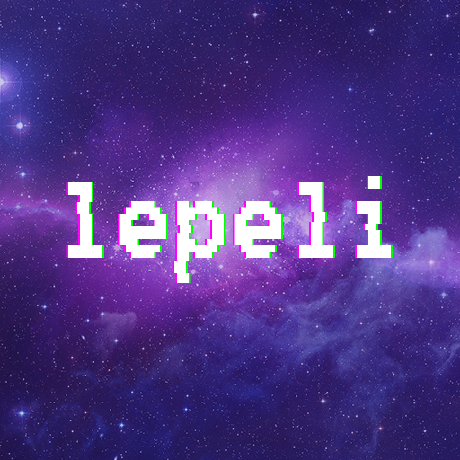 I'm a 17 year old student. I mainly do backend stuff and discord bots. I previously had two summer jobs as a developper (developped interfaces using React and Angular.js)

I mostly code in Python, but I can also code in Javascript, Typescript, PHP.

I'm working at @Futuradios as a developper and a music programmer. Fujibot is a discord bot made in python, useful for moderating your server and logging actions made by moderators.

It includes multiple languages such as English and French and other languages can be added.

Kawaiibot was (at least for now) a discord bot made for the anime community. It was developped in Kotlin.

15 contributions in the last year

lepeli has no activity yet for this period.