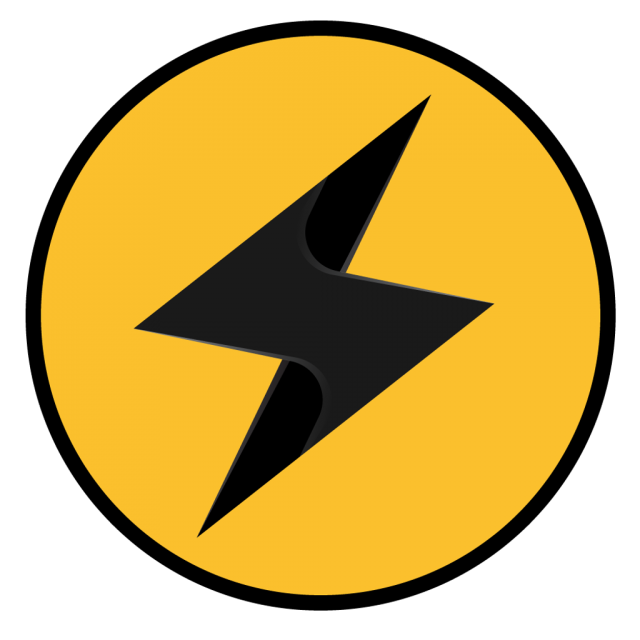 Lightning Cash Gold is a coin based on Yespower POW algorithm, including DarkGravityWave ( difficulty changes for every block ) and possible CURRENT block difficulty change over time to protect against high network hash variation and long stale tip. For full details, please visit our website at http://lightningcash.gold . Compiled binary releases are available on Github.

Lightning Cash Gold Core is the full node software that makes up the backbone of the LTNCG network.

Lightning Cash Gold Core is released under the terms of the MIT license. See COPYING for more information or see https://opensource.org/licenses/MIT.

You can fork LitecoinCash-Gold github's repository, tweak the code and suggest pull request if you have bug fixes or improvements to propose.

Any translation corrections or expansions are welcomed as GitHub pull requests.