Sign up
No description, website, or topics provided.
Find file
Pull request Compare This branch is 33 commits behind COMBINE-lab:master. 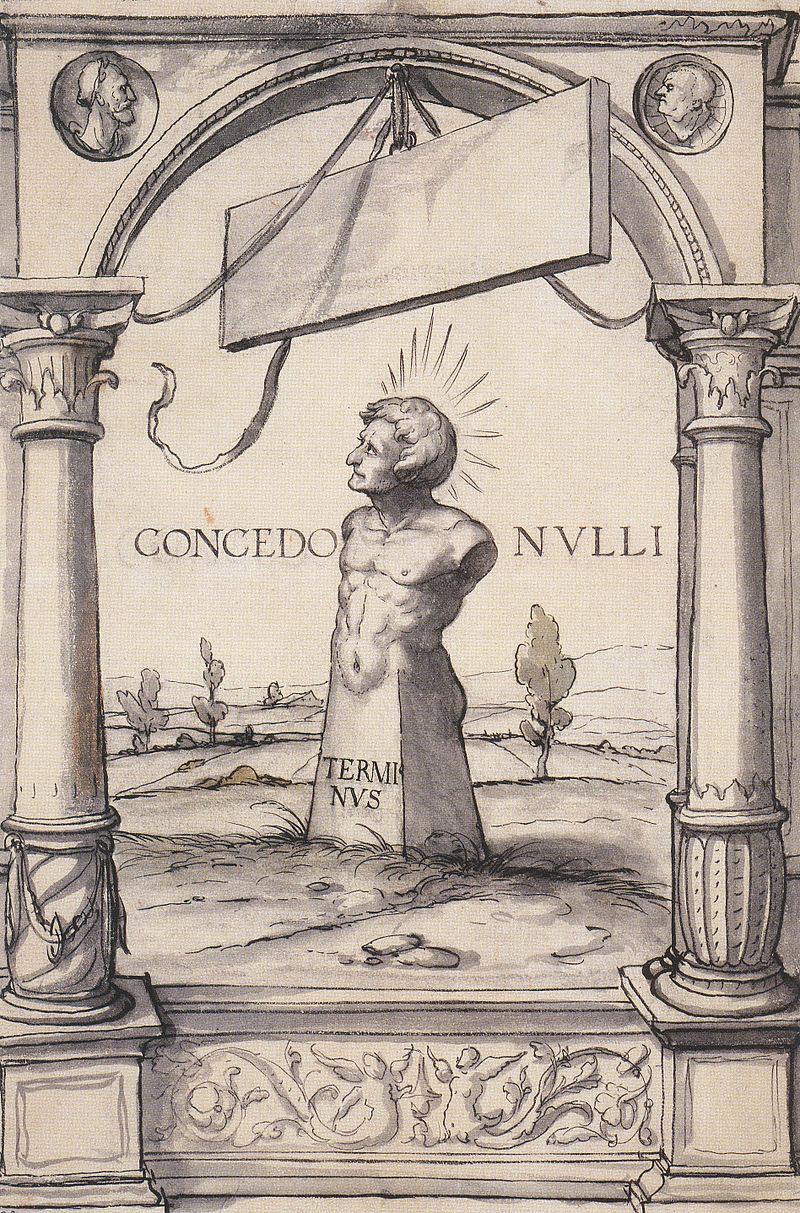 Terminus is a program for analyzing transcript-level abundance estimates from RNA-seq data, computed using salmon, and collapsing individual transcripts into groups whose total transcriptional output can be estimated more accurately and robustly.

The groups computed by terminus represent abundance estimation reported at the resolution that is actually supported by the underlying experimental data. In a typical experiment, this is neither at the gene level nor the transcript level. Some transcripts, even from complex, multi-isoform genes, can have their abundances confidently estimated, while other transcripts cannot. Rather than pre-defining the resolution at which the analysis will be performed, and subjecting the results to unnecessary uncertainty or insufficient biological resolution, terminus allows the determination of transcriptional groups that can be confidently ascertained in a given sample, and represents, in this sense, a data-driven approach to transcriptome analysis.

How to build terminus

Terminus uses the [cargo])(https://github.com/rust-lang/cargo) build system and package manager. To build terminus from source, you will need to have rust (ideally v1.40 or greater) installed. Then, you can build terminus by executing:

from the top-level directory of this repository. This will produce an executable in target/release/terminus.

How to use terminus