Quick highlight: The Foundation put out a blog today that explains the renaming of CDPs to 'Maker Vaults.' TLDR: Better accessibility, and allows us to be more user-friendly as we work on scaling the protocol. 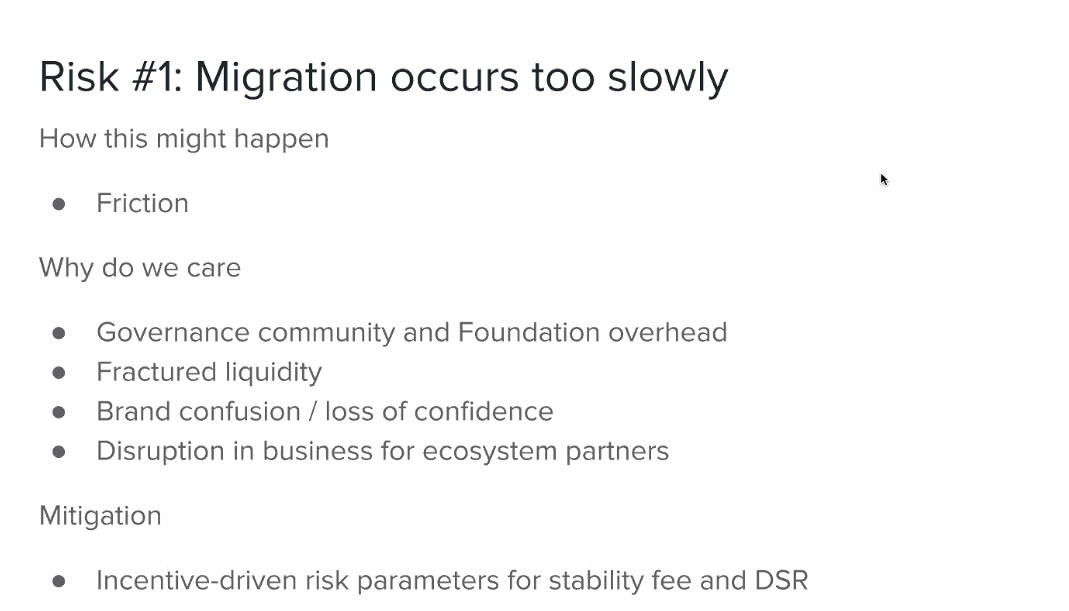 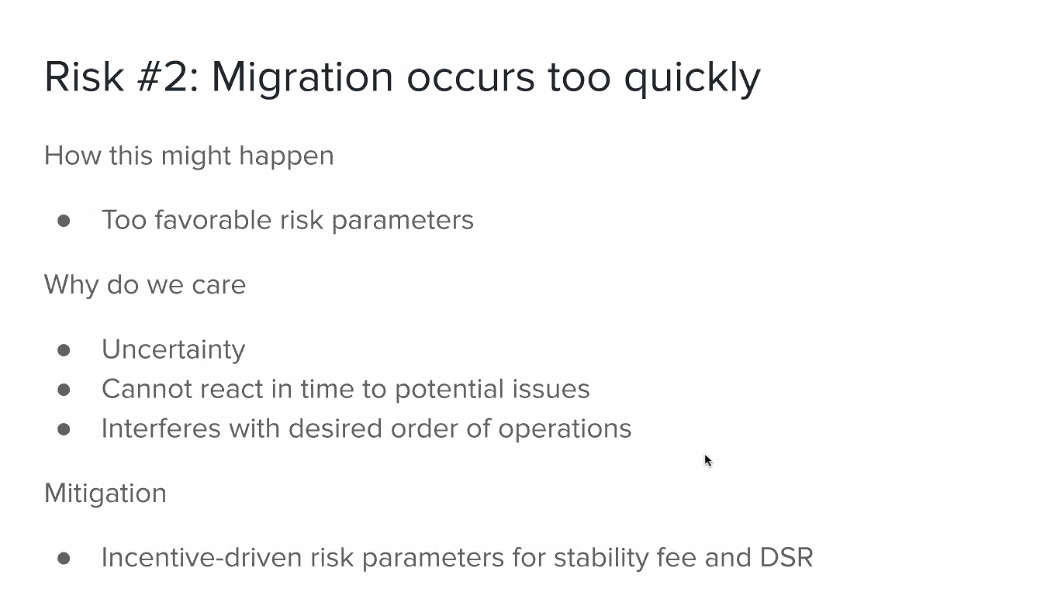 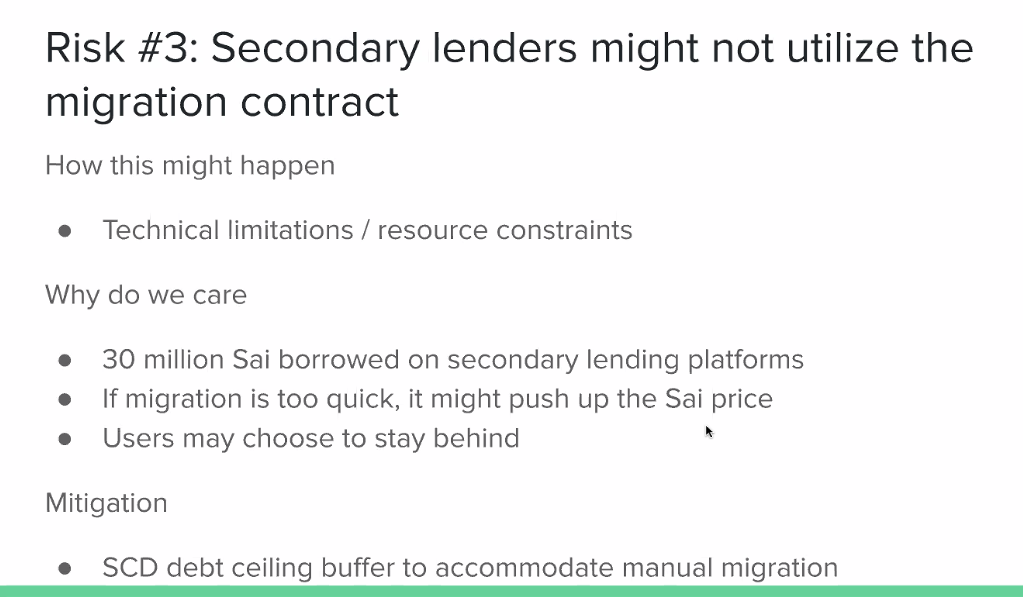 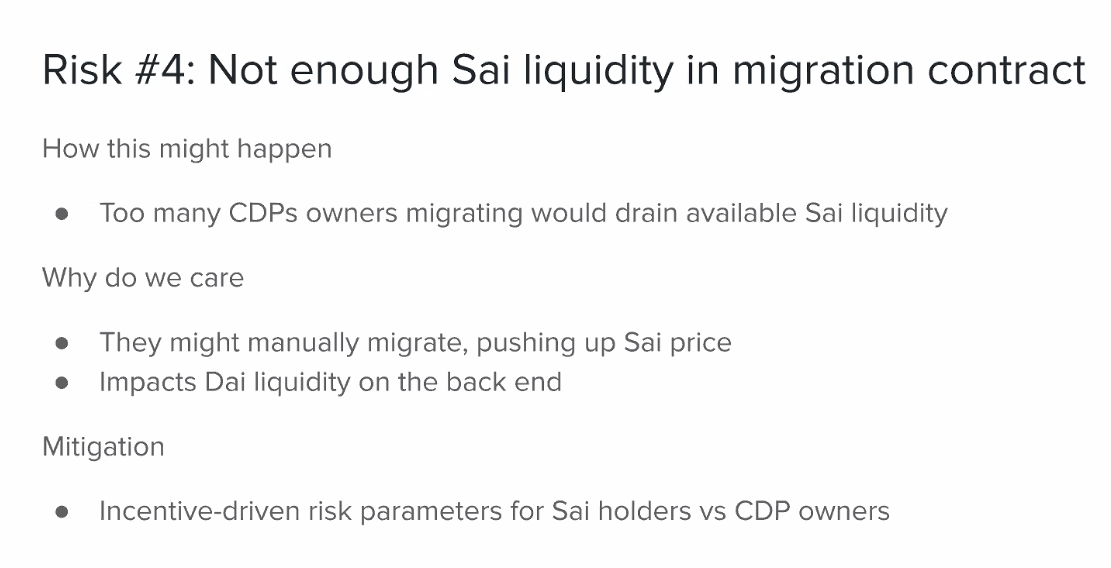 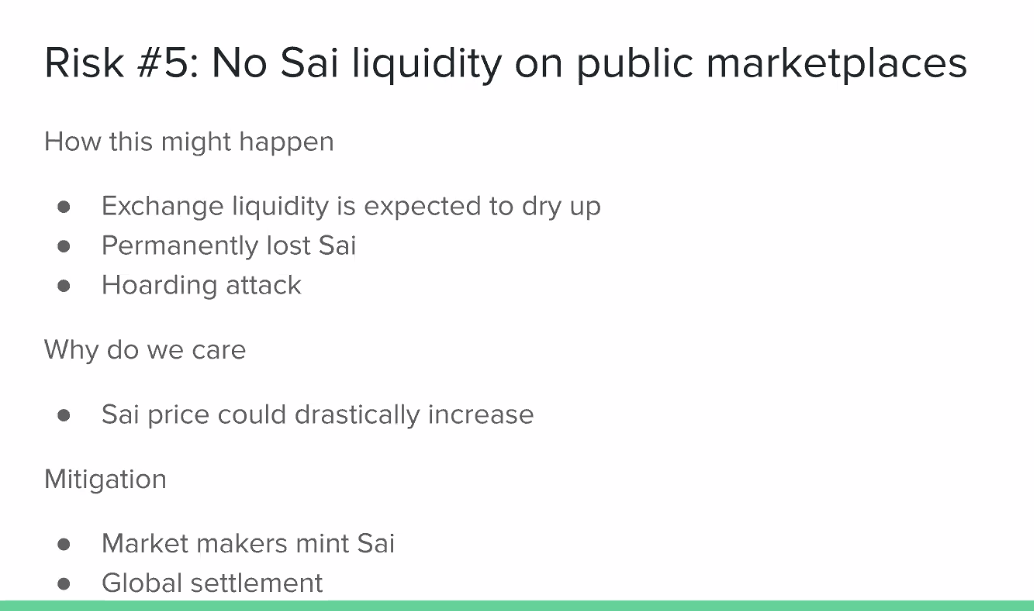 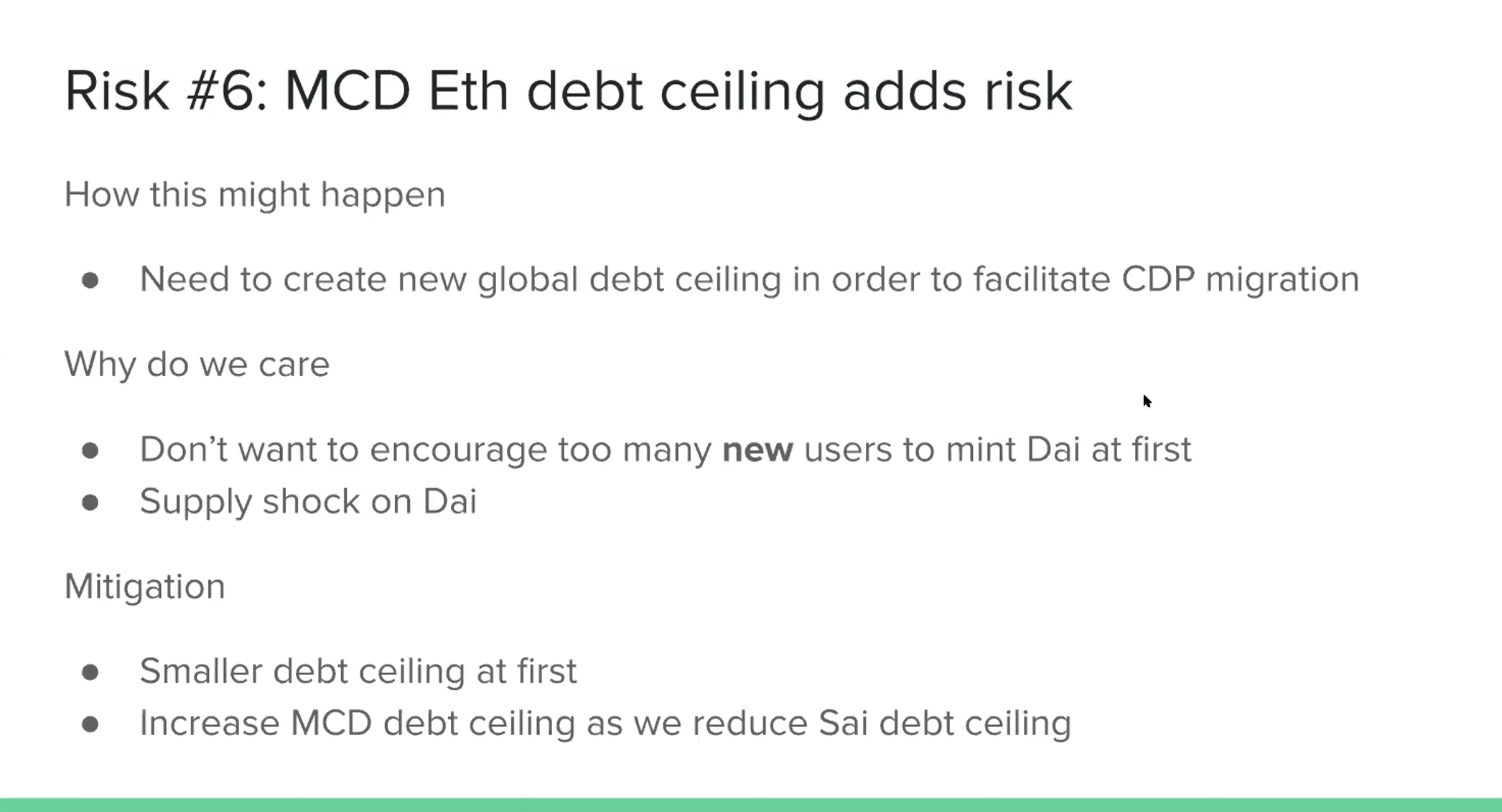 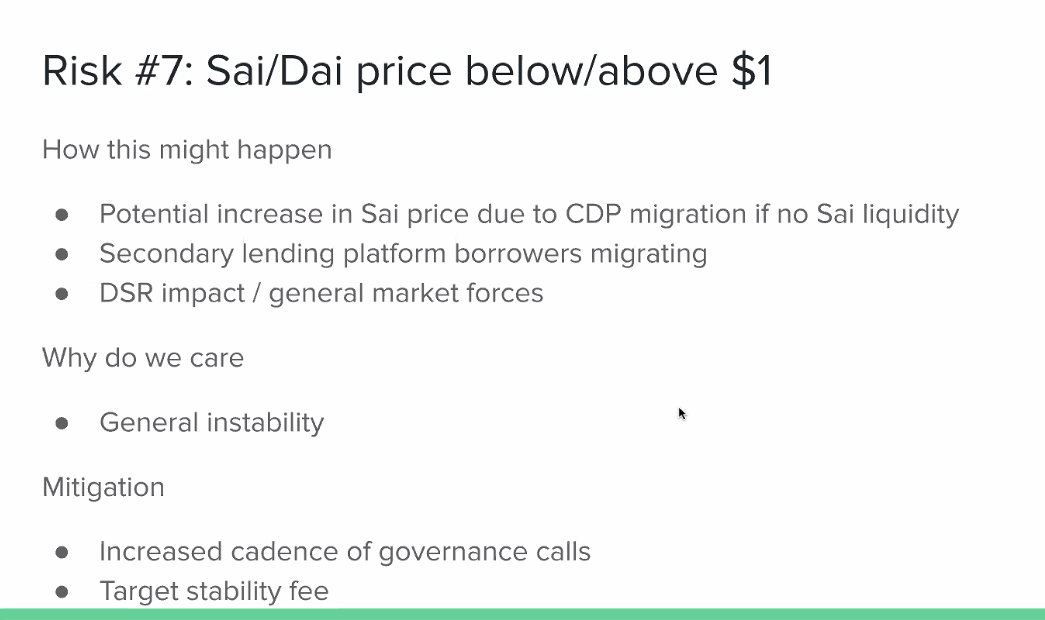 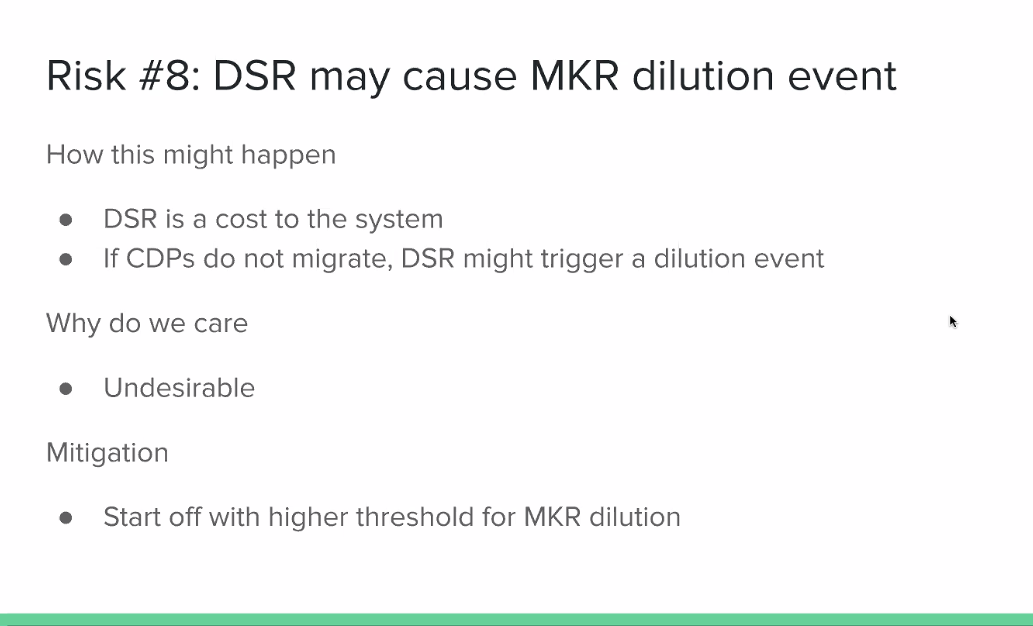 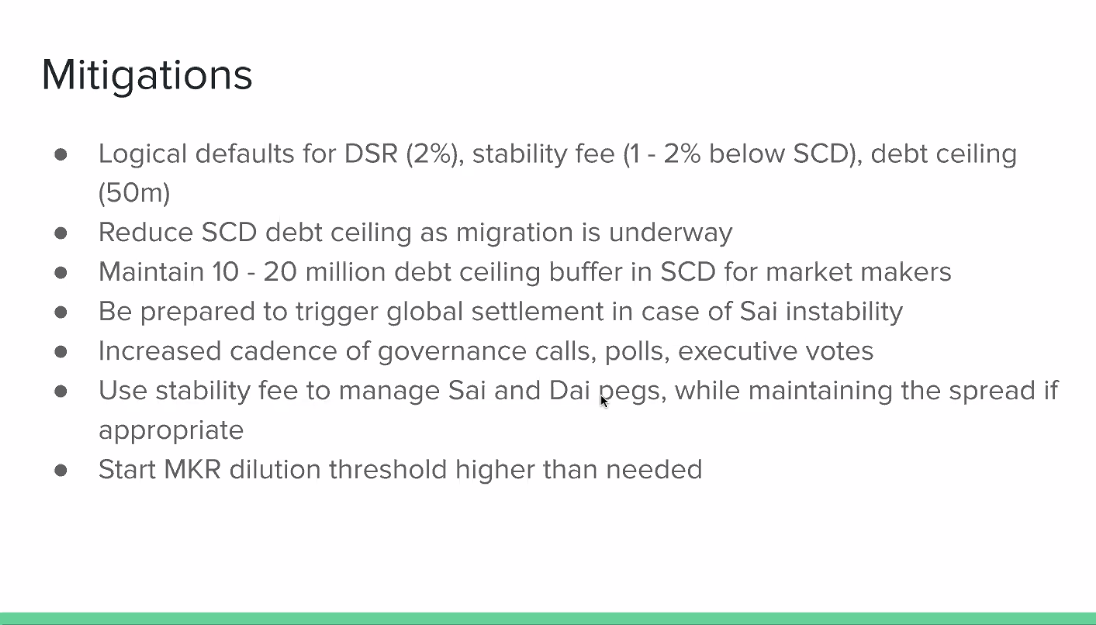 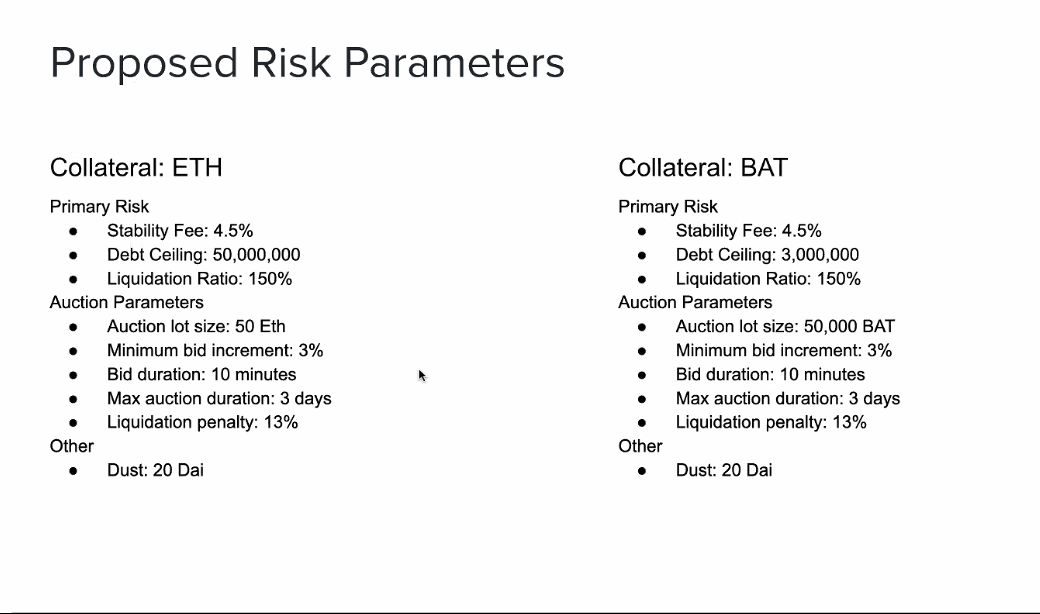 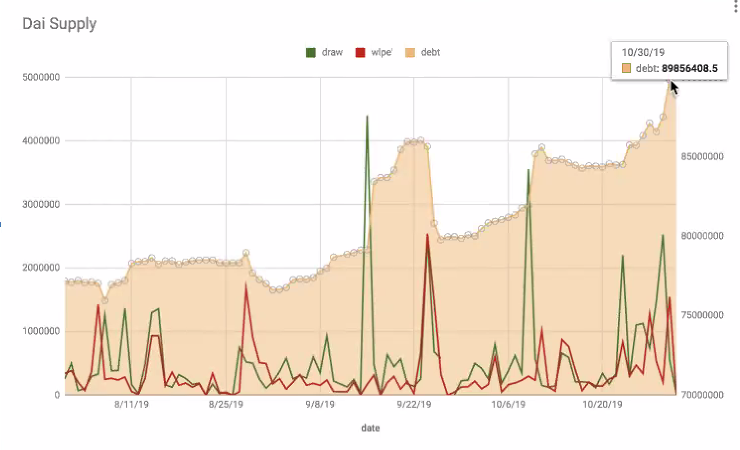 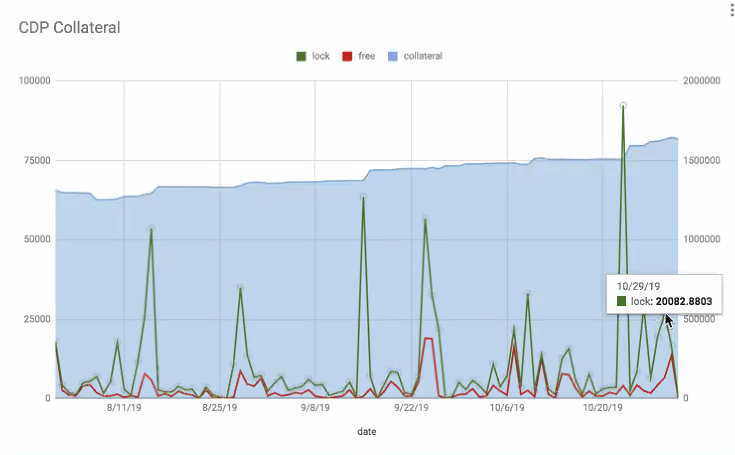 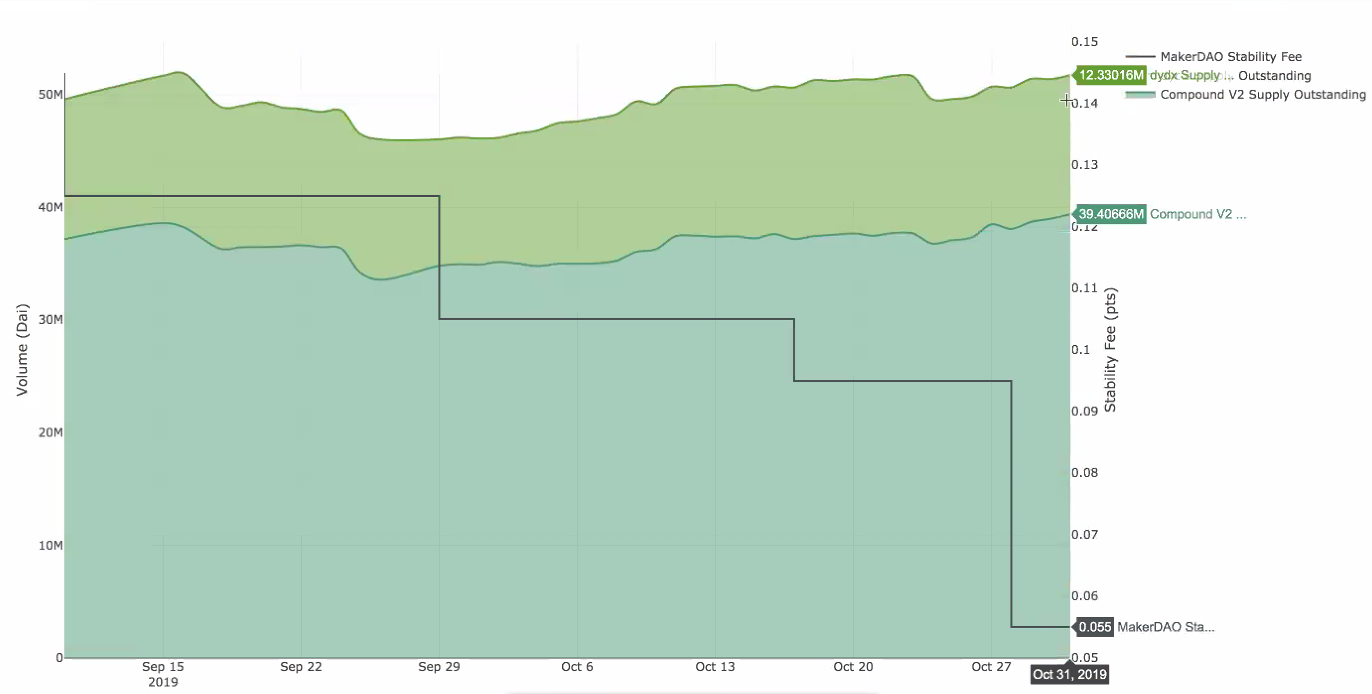