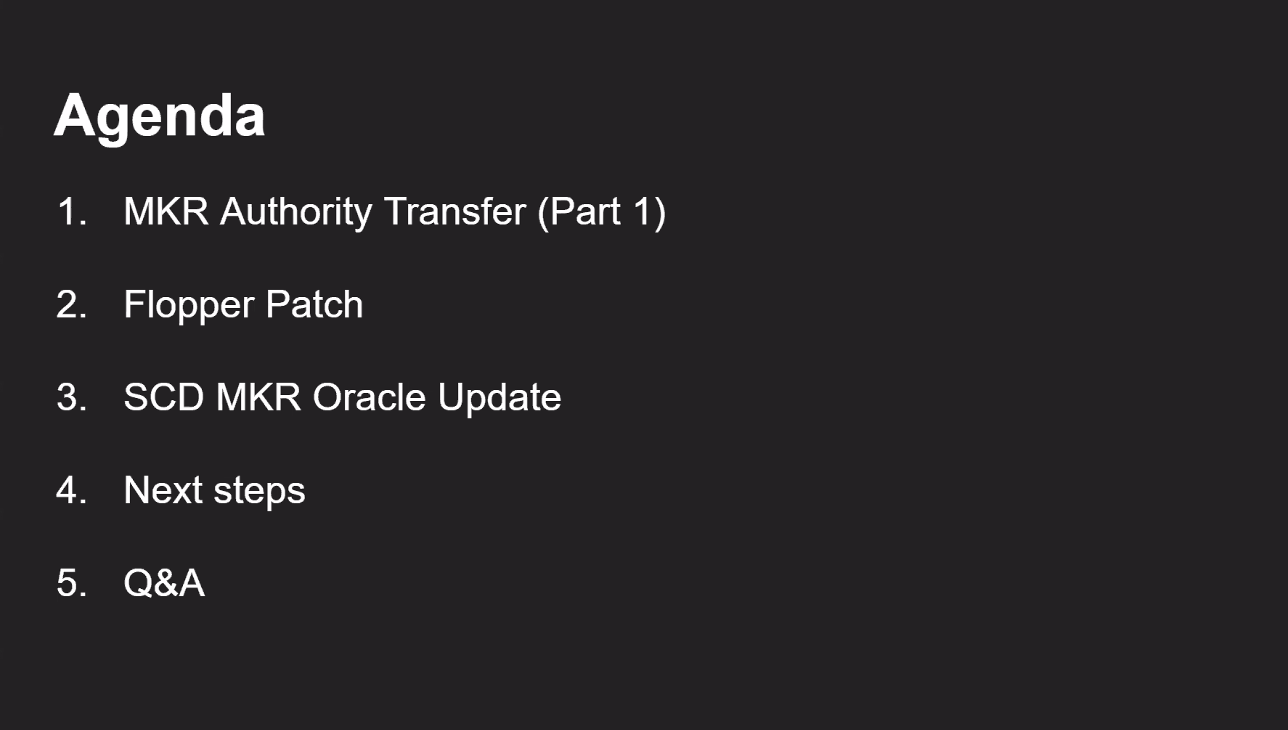 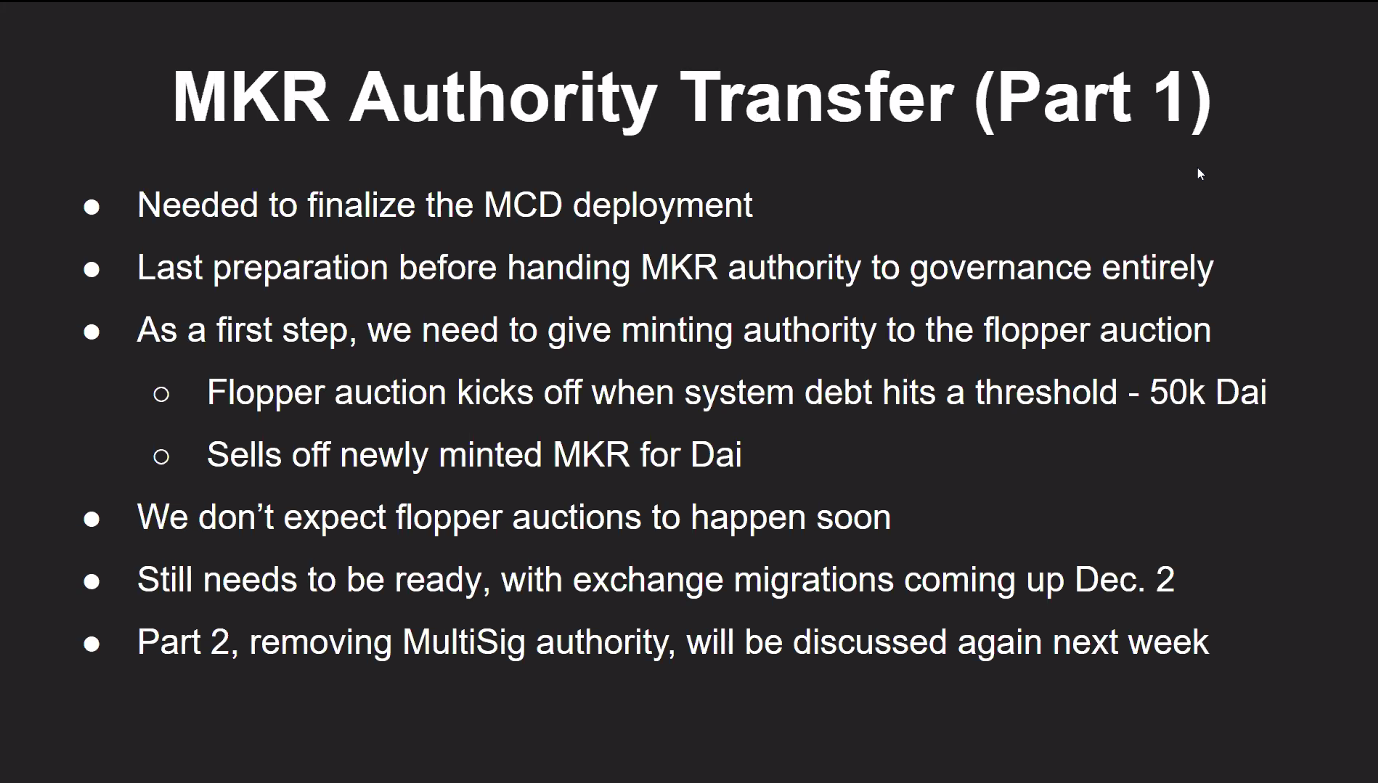 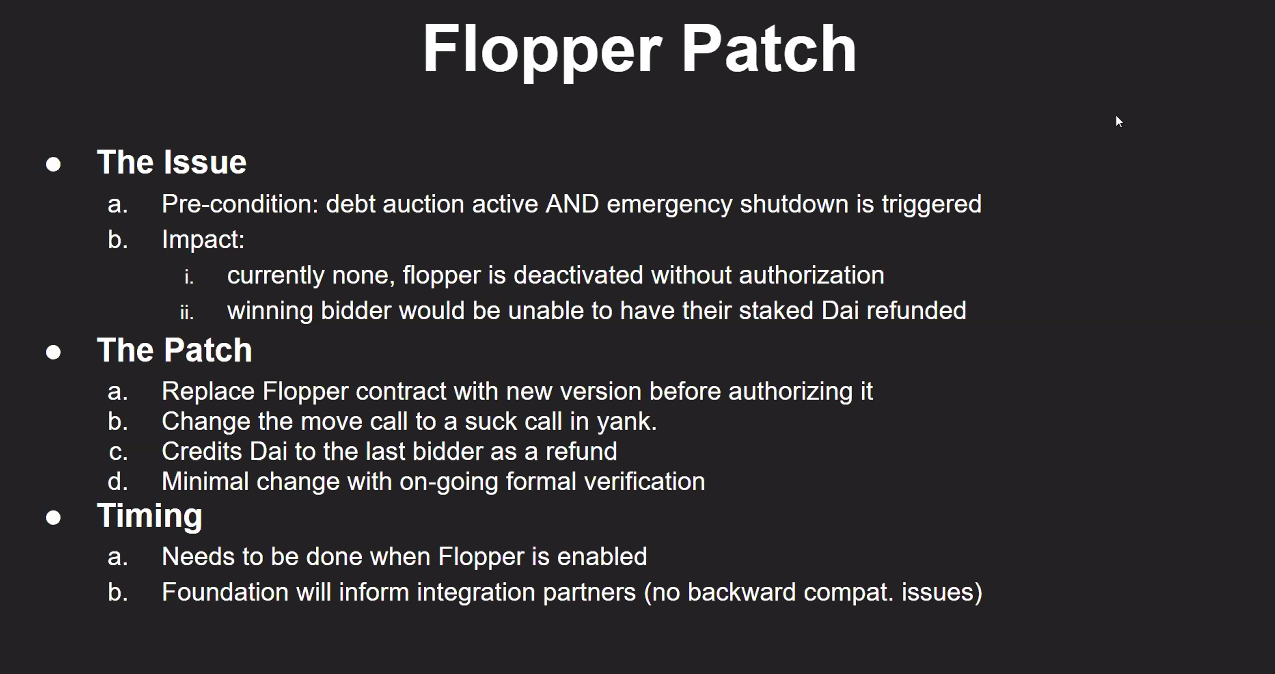 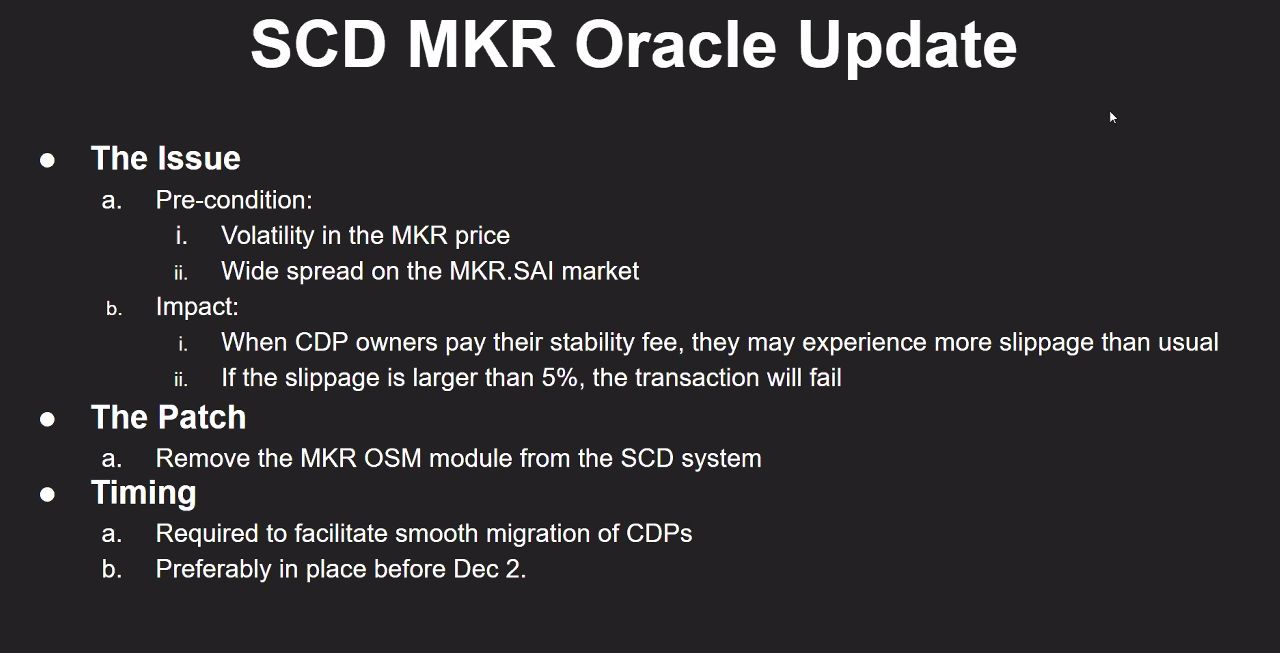 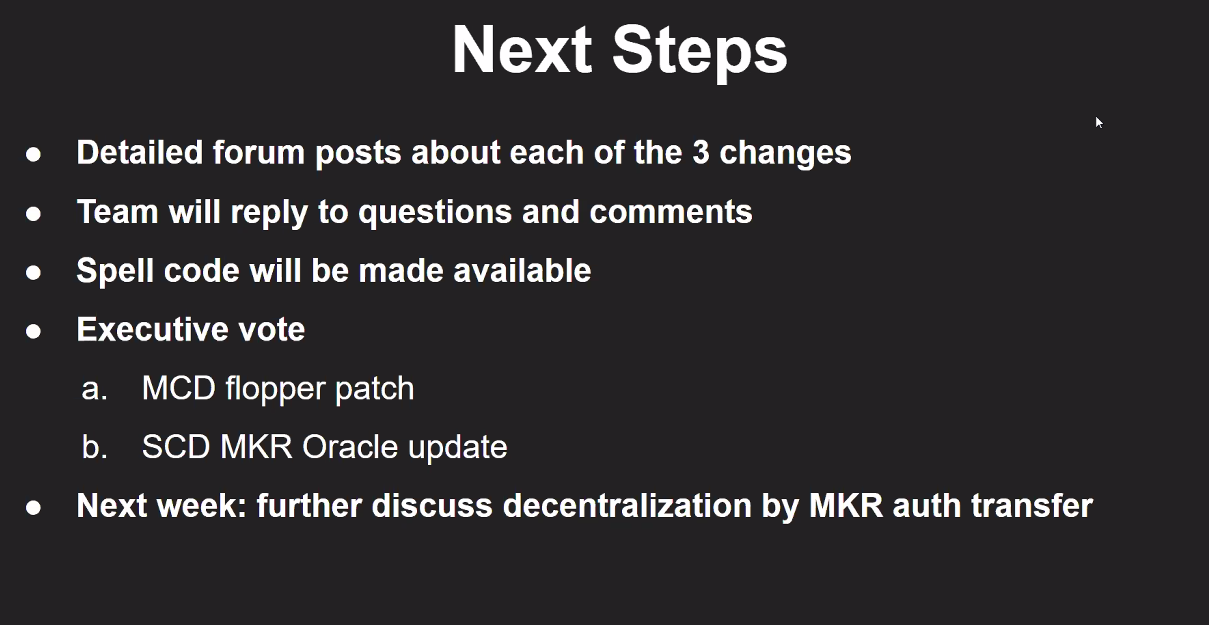 Governance Over the Coming Weeks 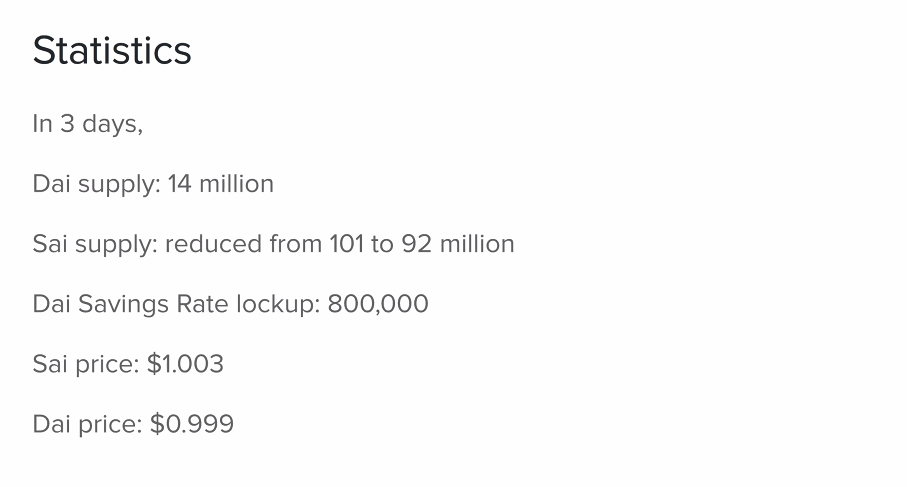 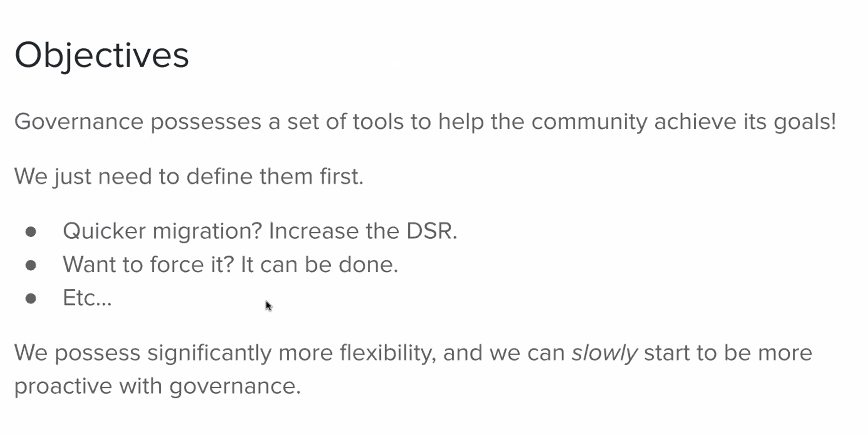 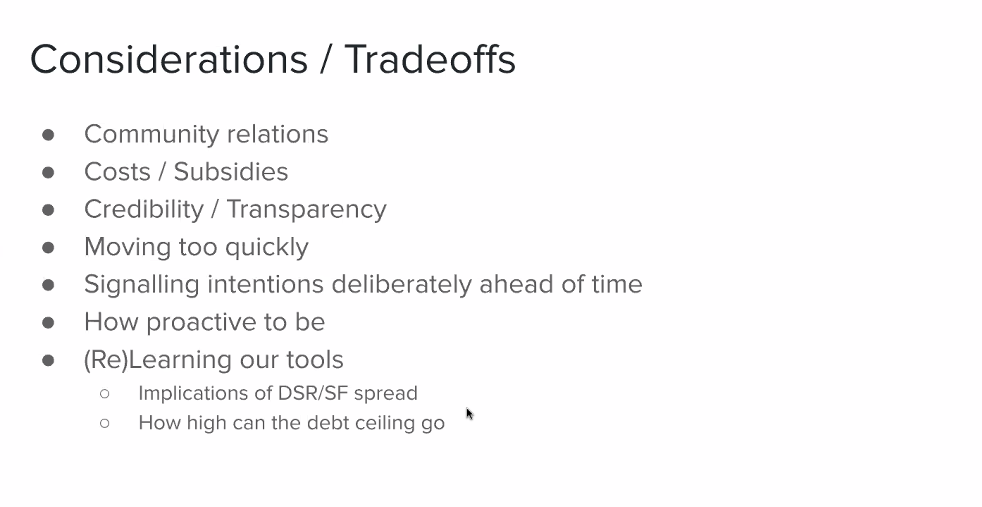 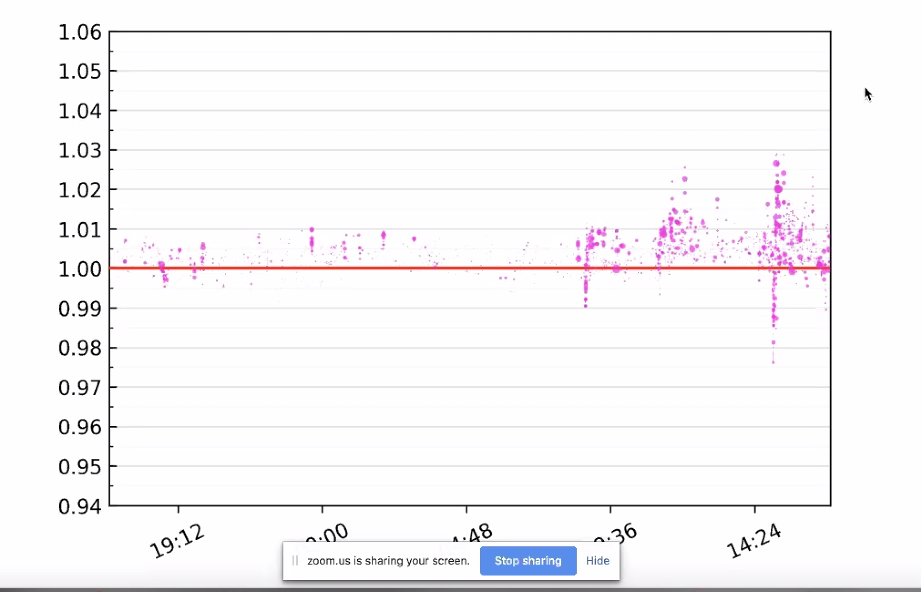 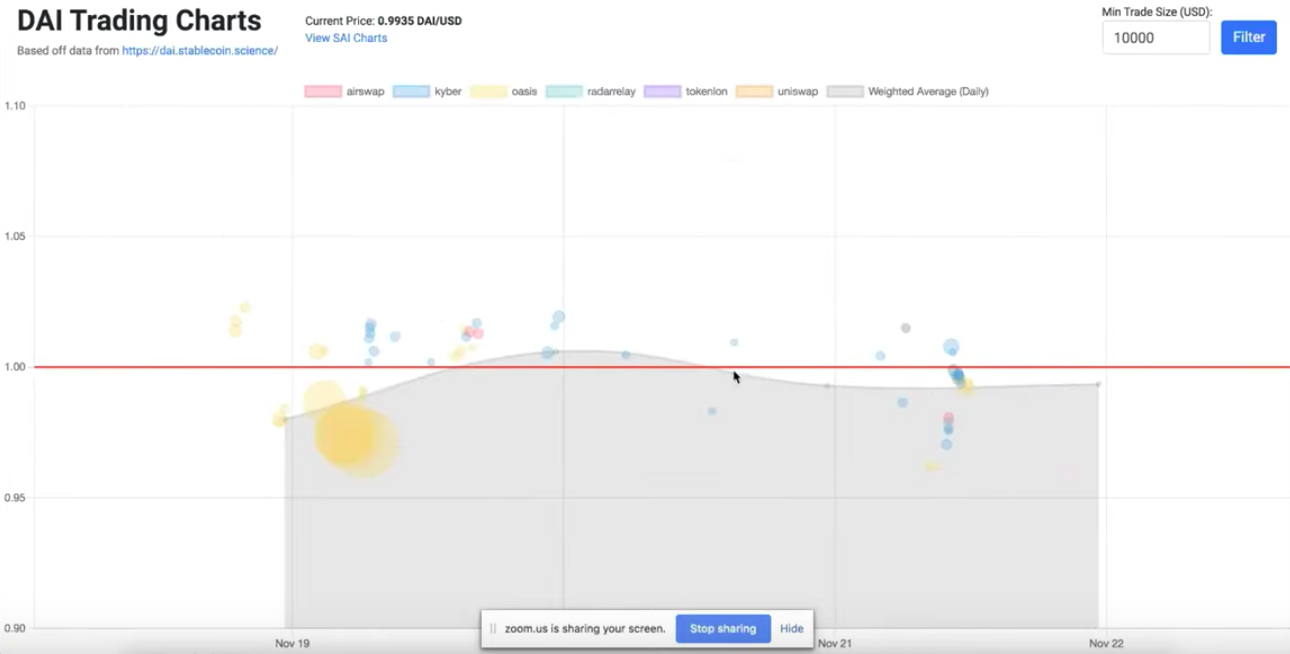 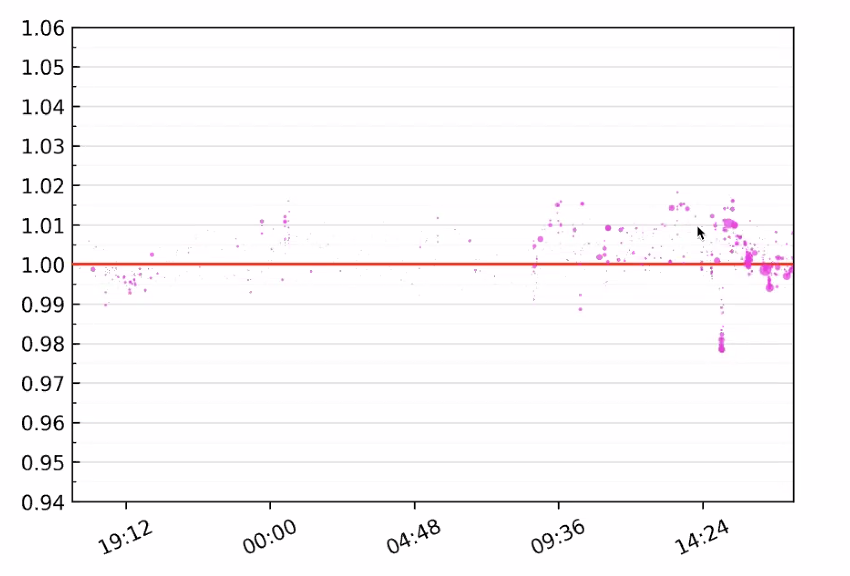 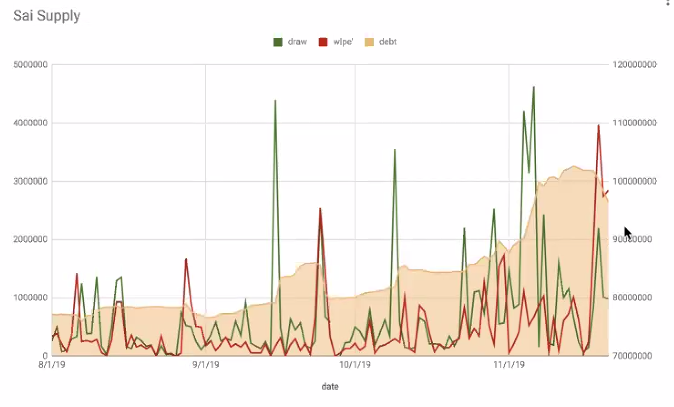 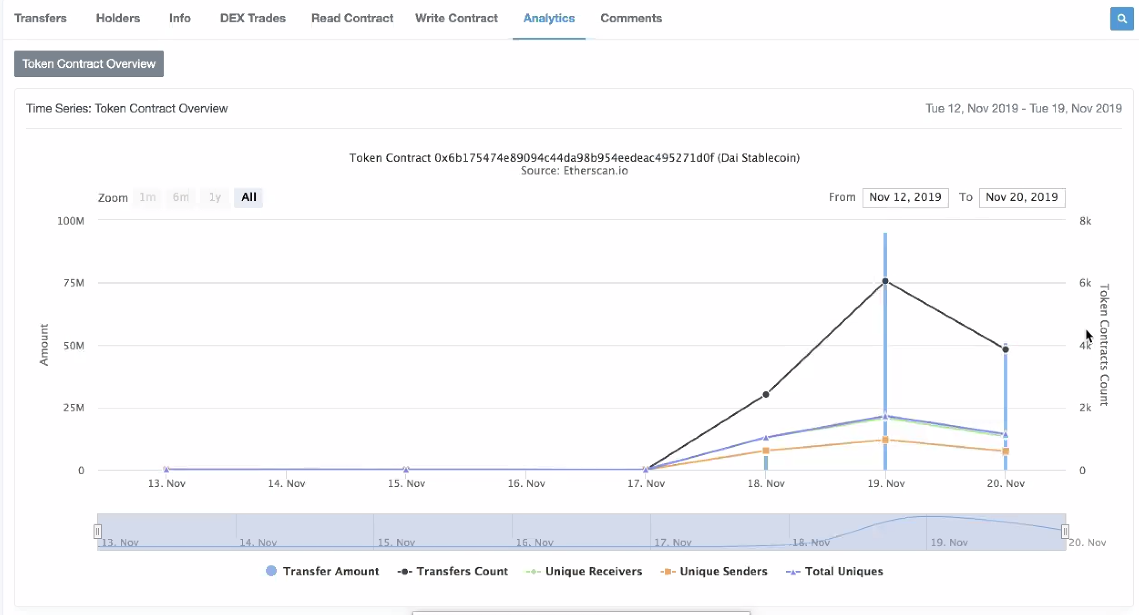 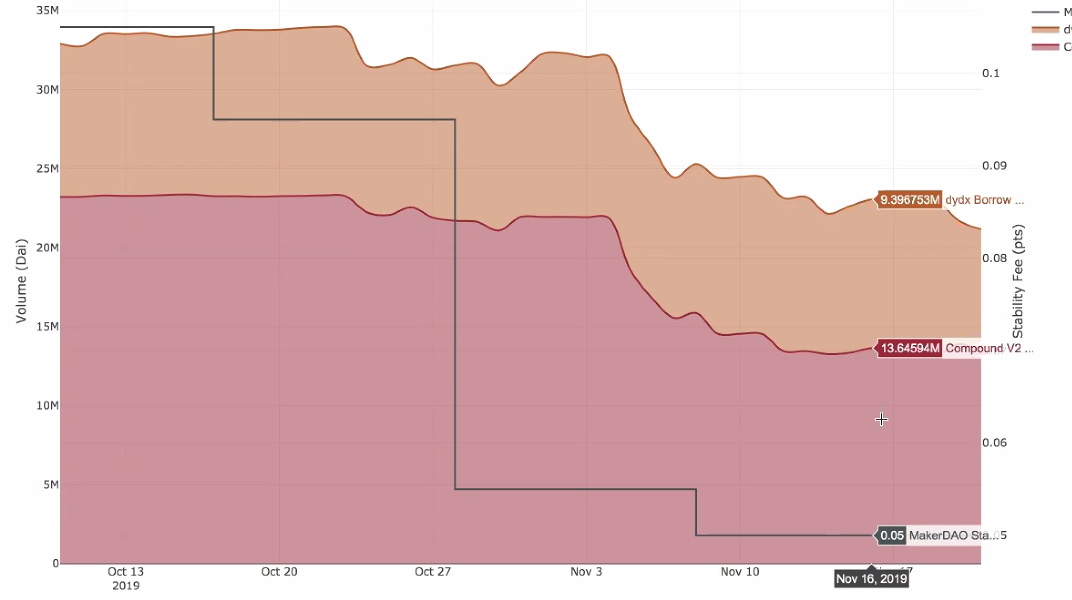 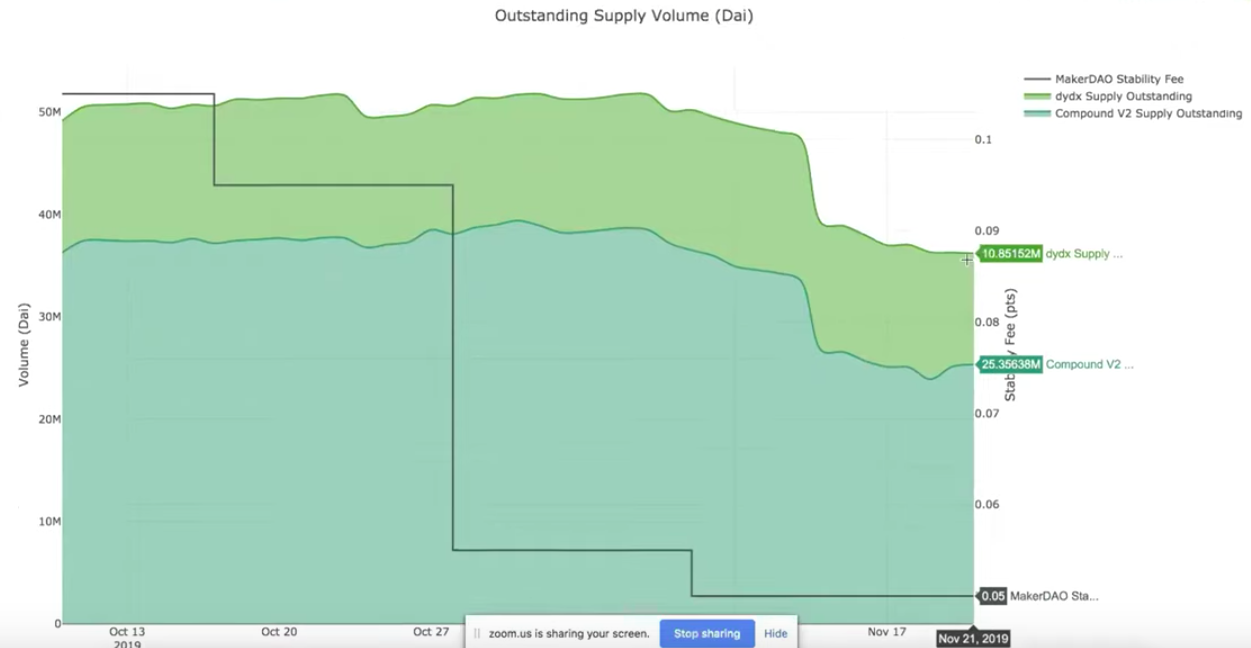 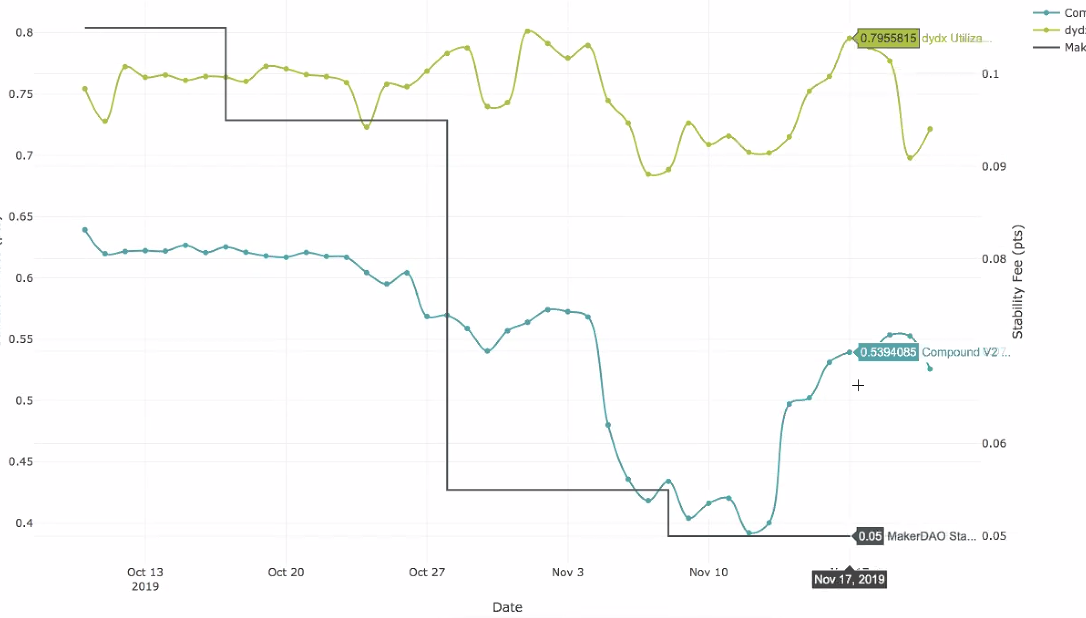 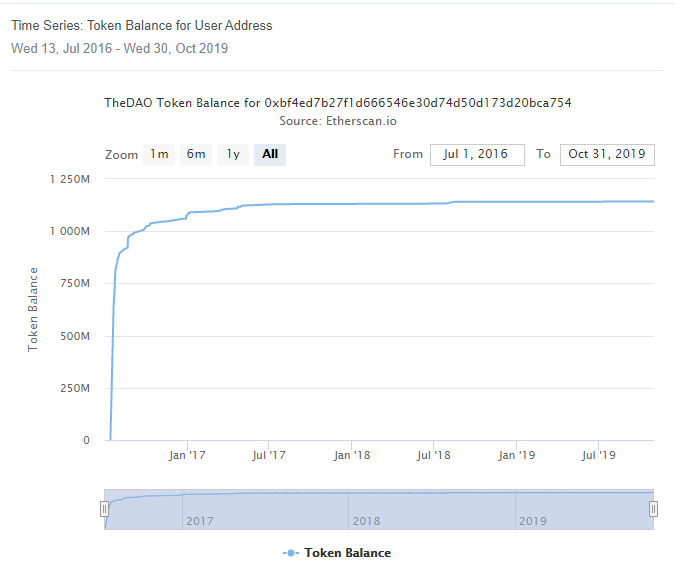