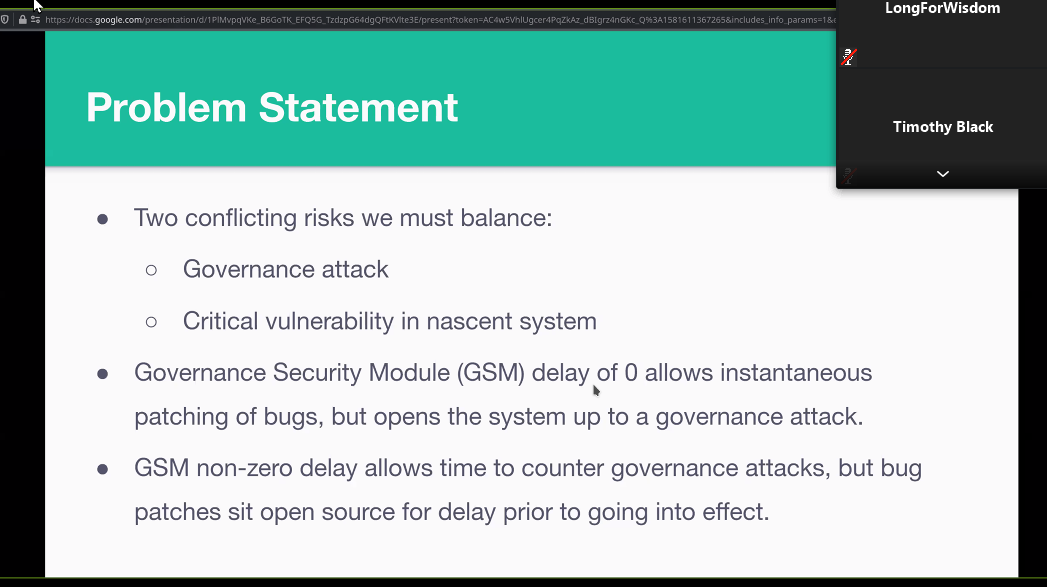 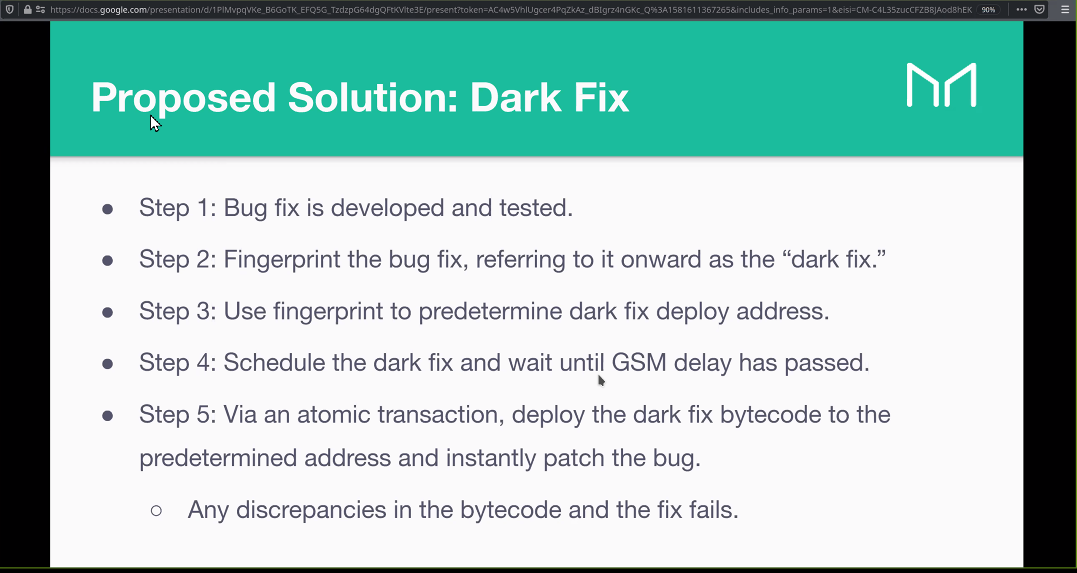 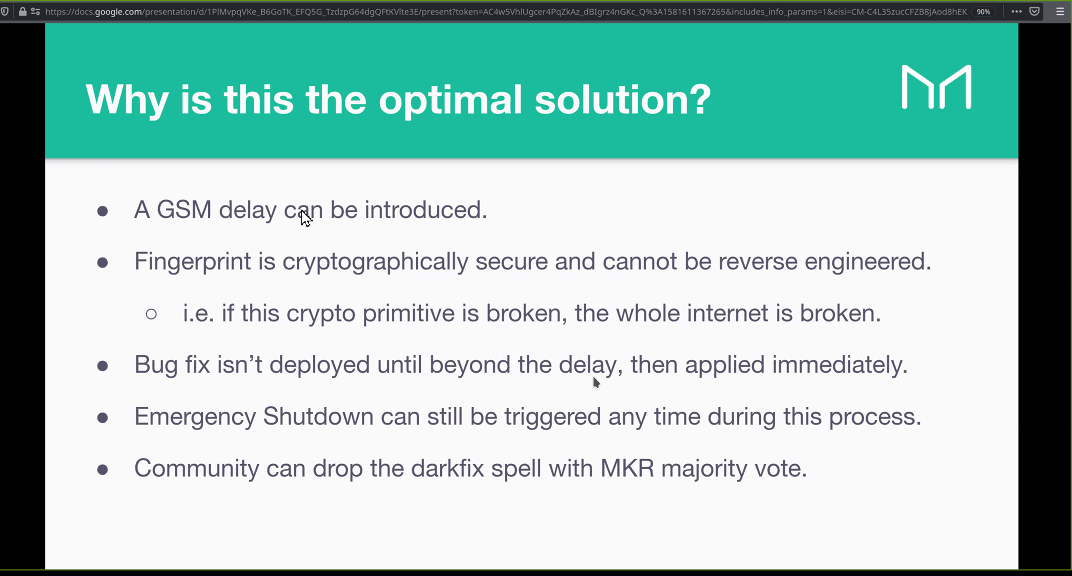 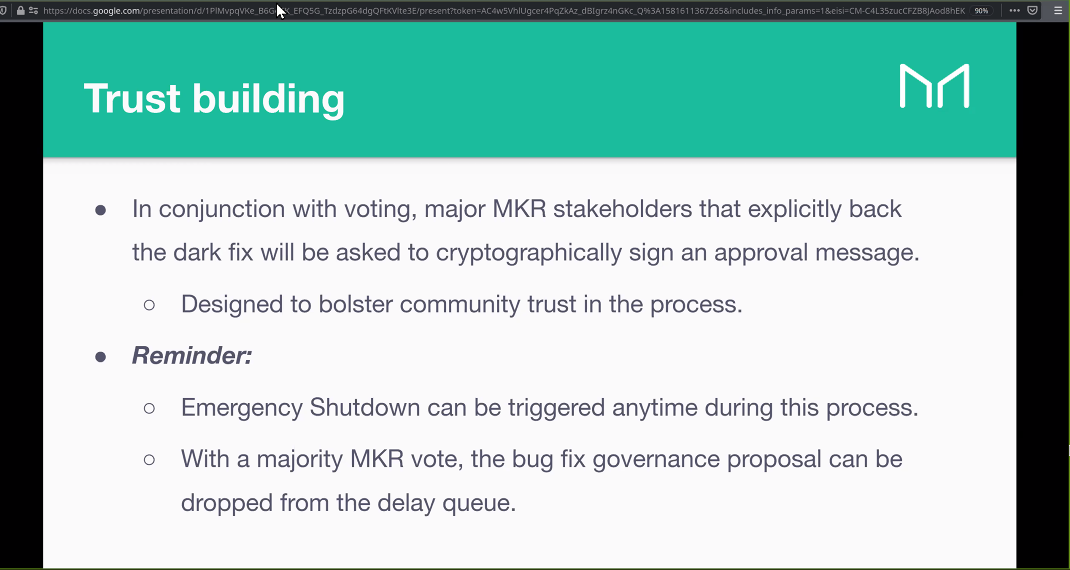 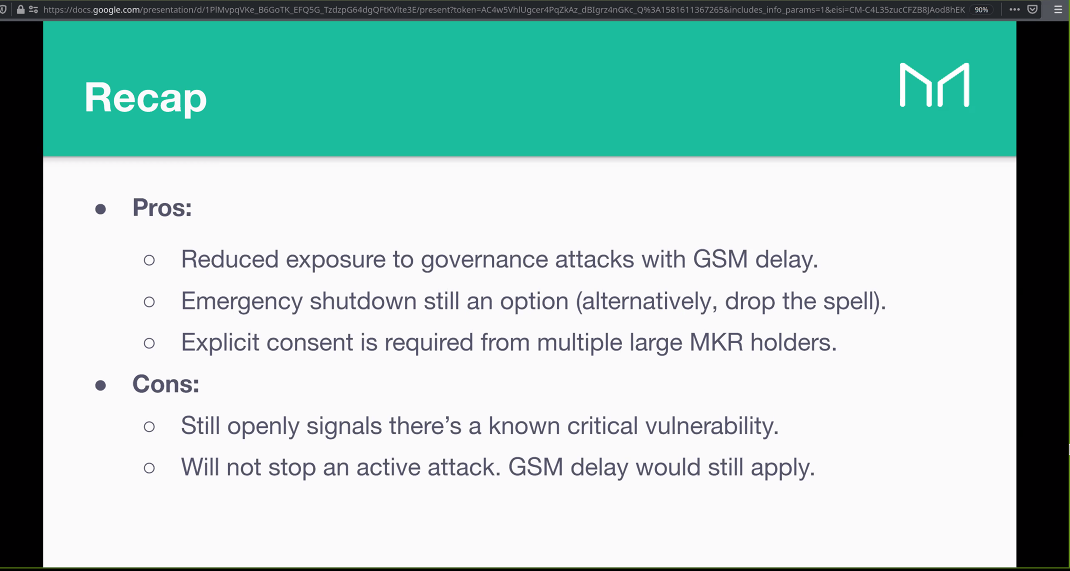 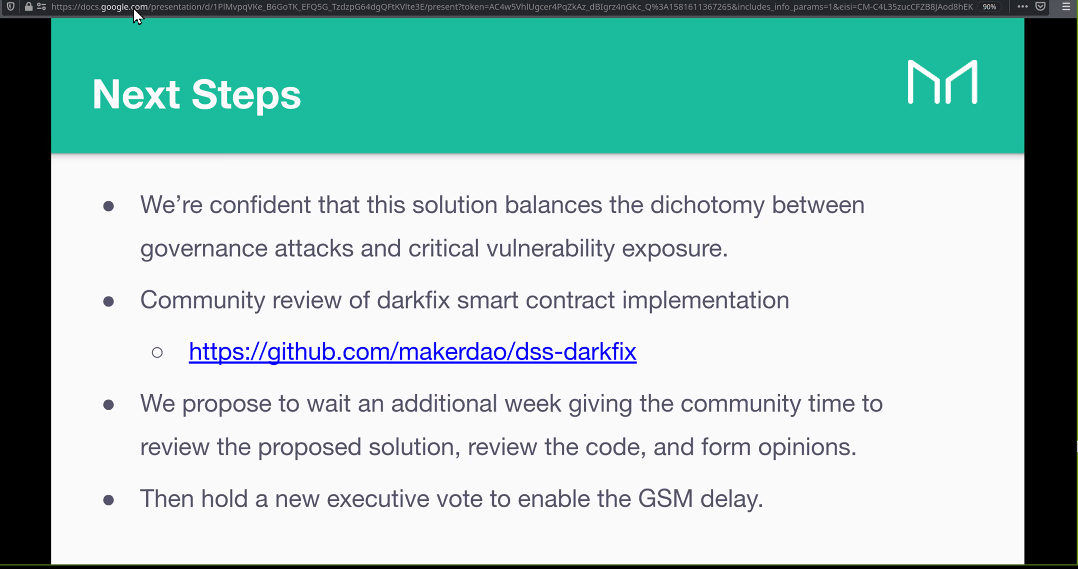 State of the Peg 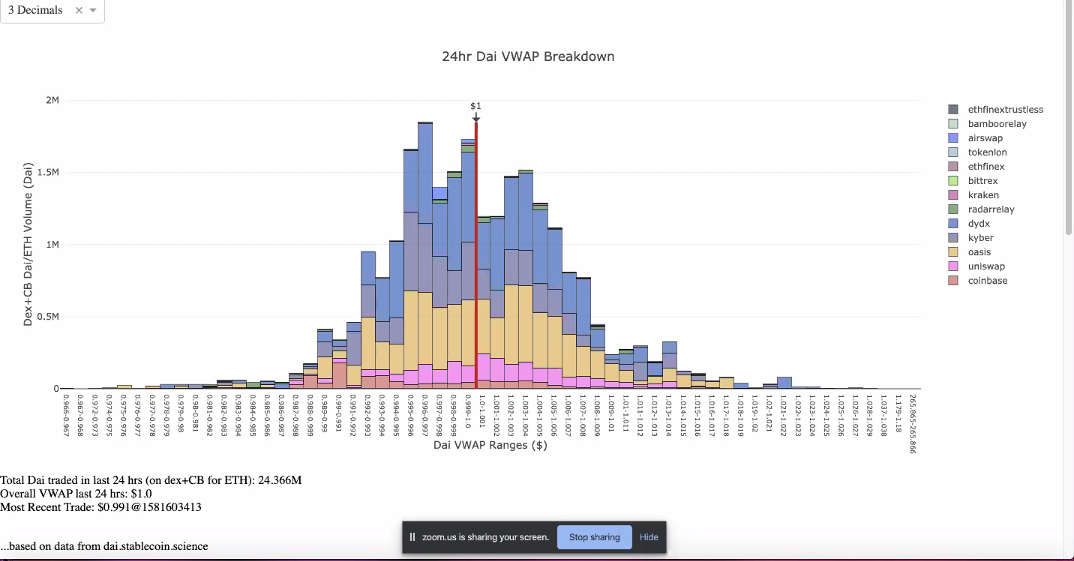 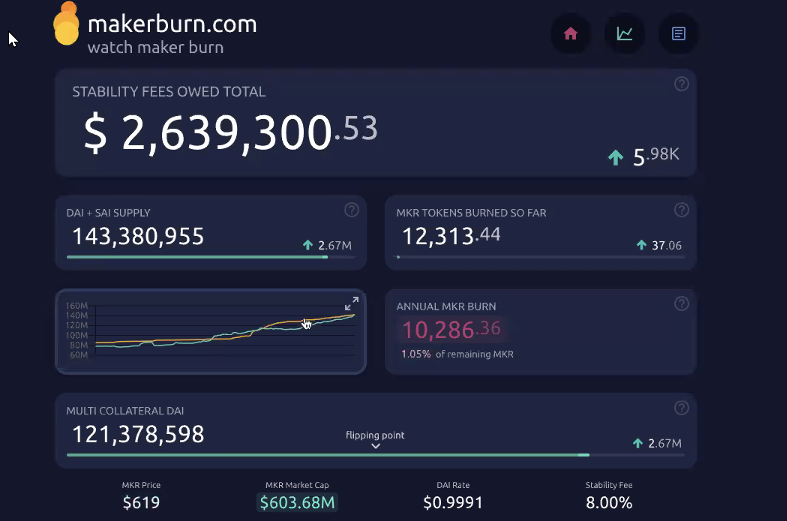 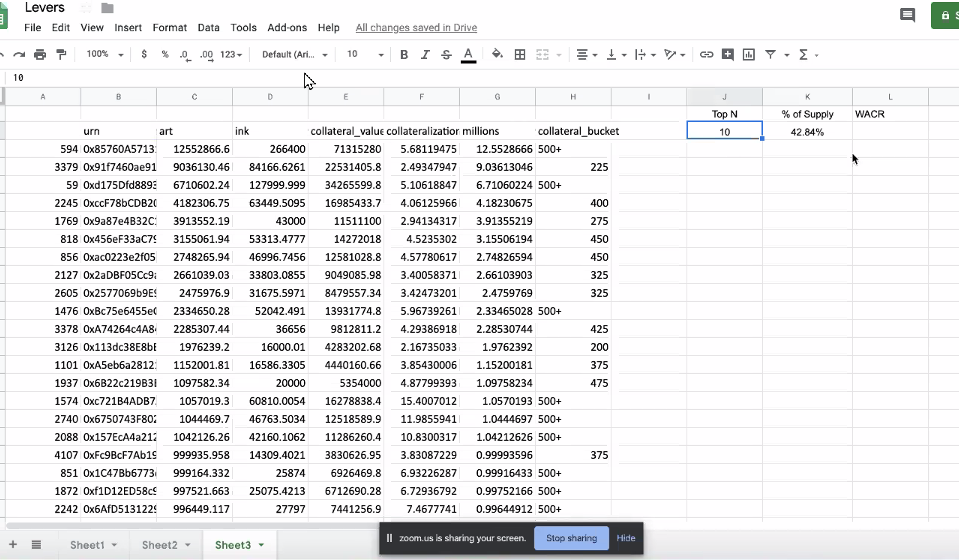