This software is a Key Server that implements the TLS Session Key Interface (SKI) defined in draft-cairns-tls-session-key-interface-01.

It is aimed at being a functional prototype to test the LURK Architecture and the proposed interface. For more reference see link URL and this.

KeyServer has been developed using Java SE 8 and Redis as database to store the certificates private keys.

You can download the latest KeyServer JAR version from releases section. If you prefer generate your own JAR, remember that this project is distributed with Apache Maven.

Once the JAR file is downloaded/generated, move it to the desired folder. Configure the KeyServer using the KeyServer Wiki steps before first execution. Otherwise, you'll get an error during the execution. 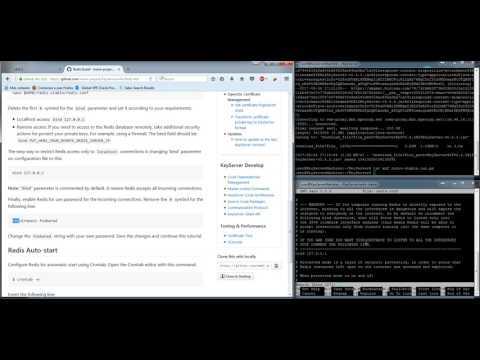