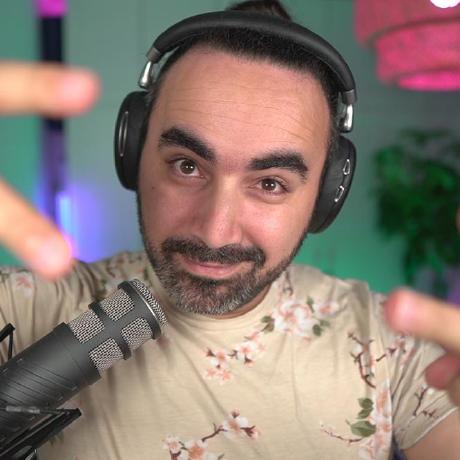 I'm Wassim, I create tools for developers. I am a long-time Angular active contributor. I work at Microsoft as a Senior Developer Advocate specialized in JavaScript. I am the creator of thundr.dev, xlayers.dev, ngx.tools, hexa.run, async-await.xyz, and other projects. I am also a GDE for Google and an ambassador for Auth0. 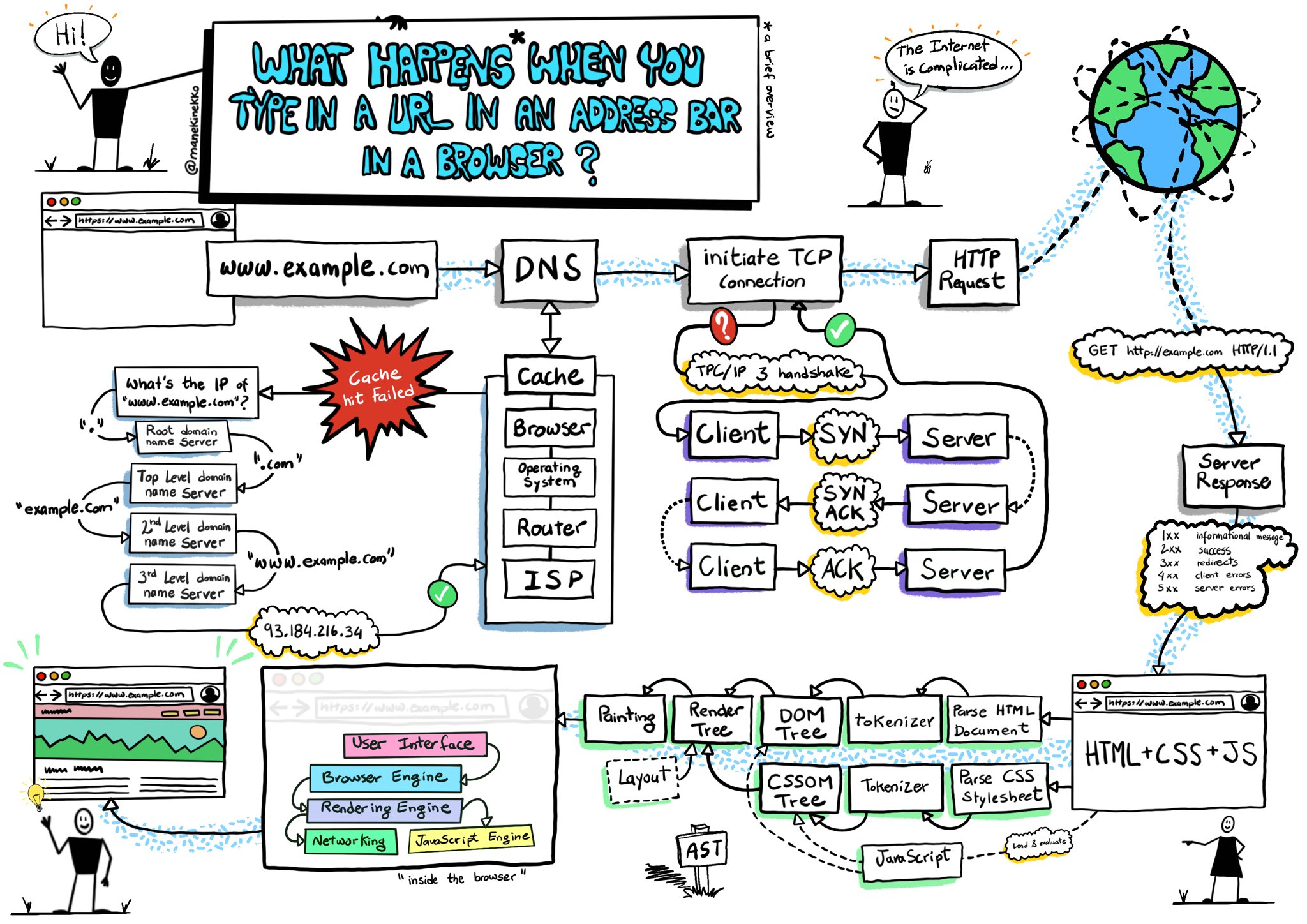 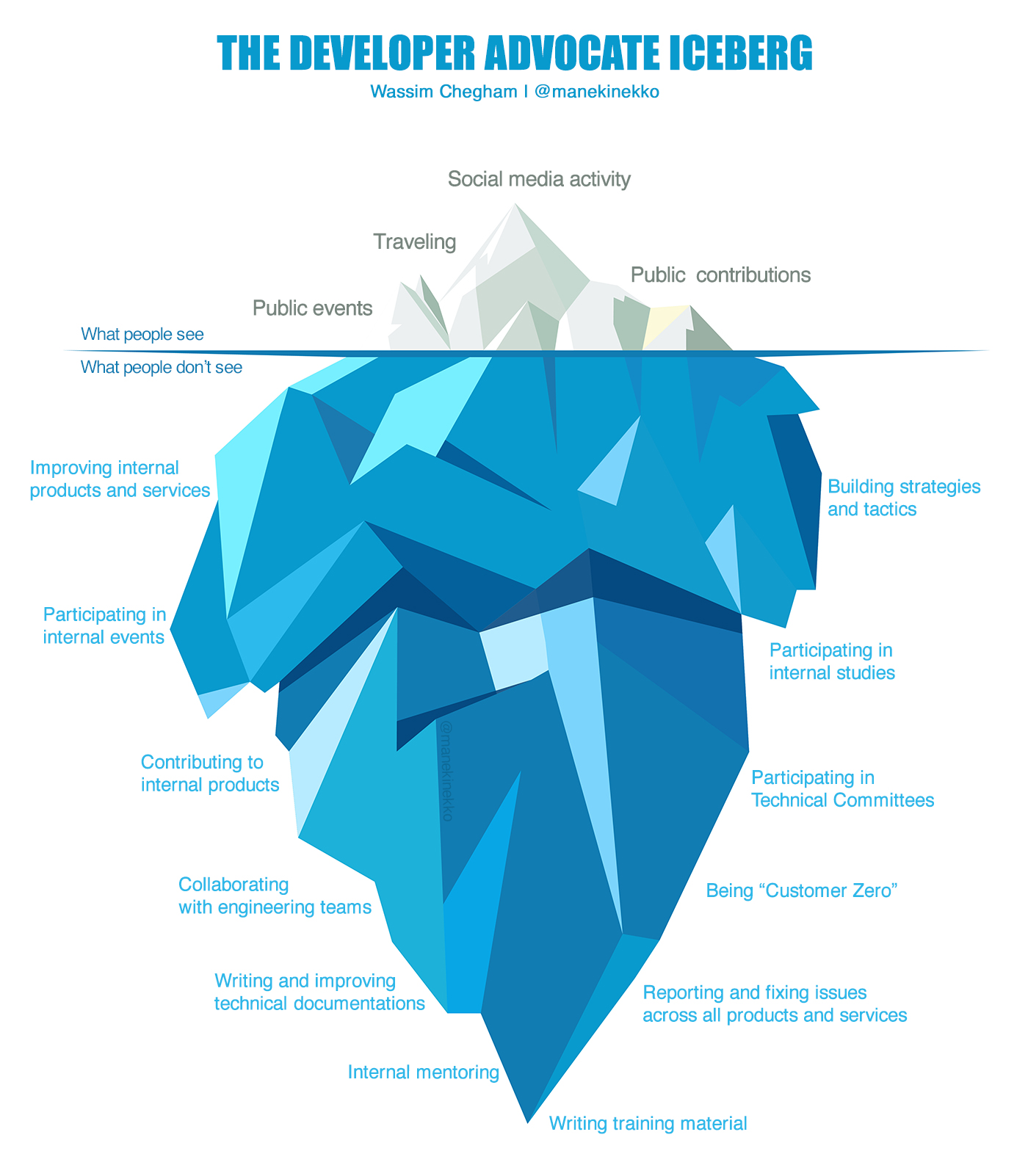 Thundr: The ultimate BaaS for Azure 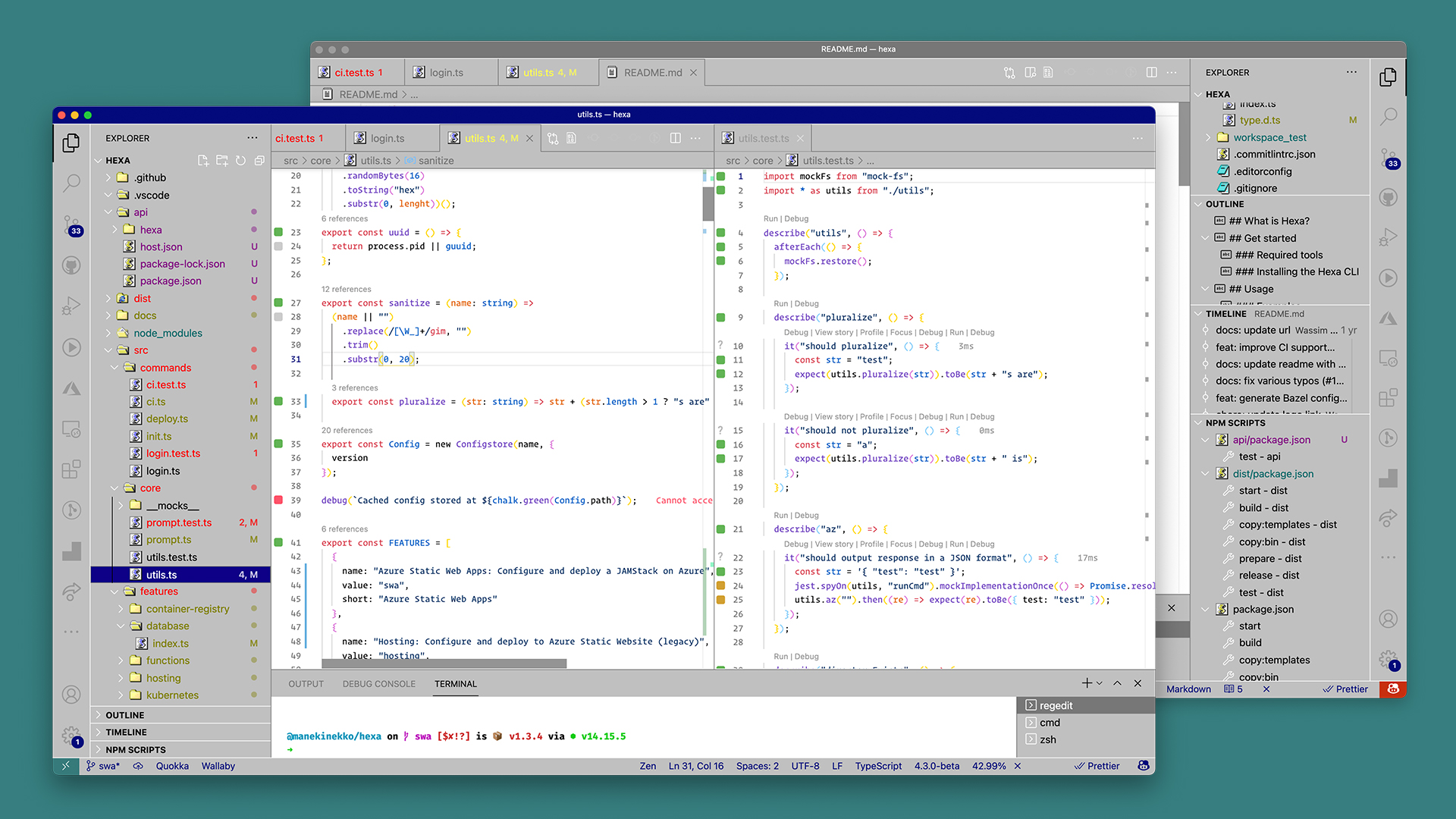 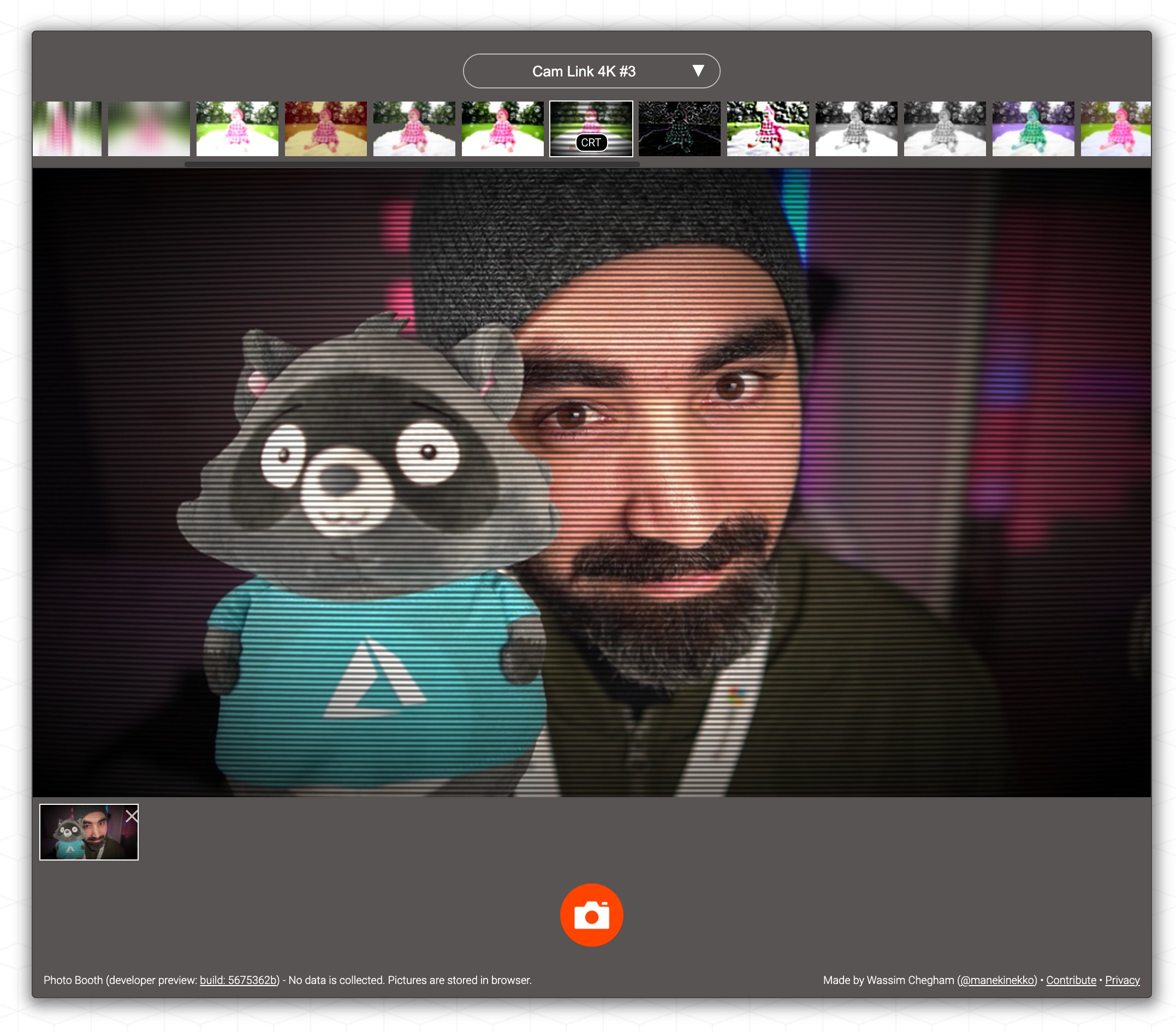 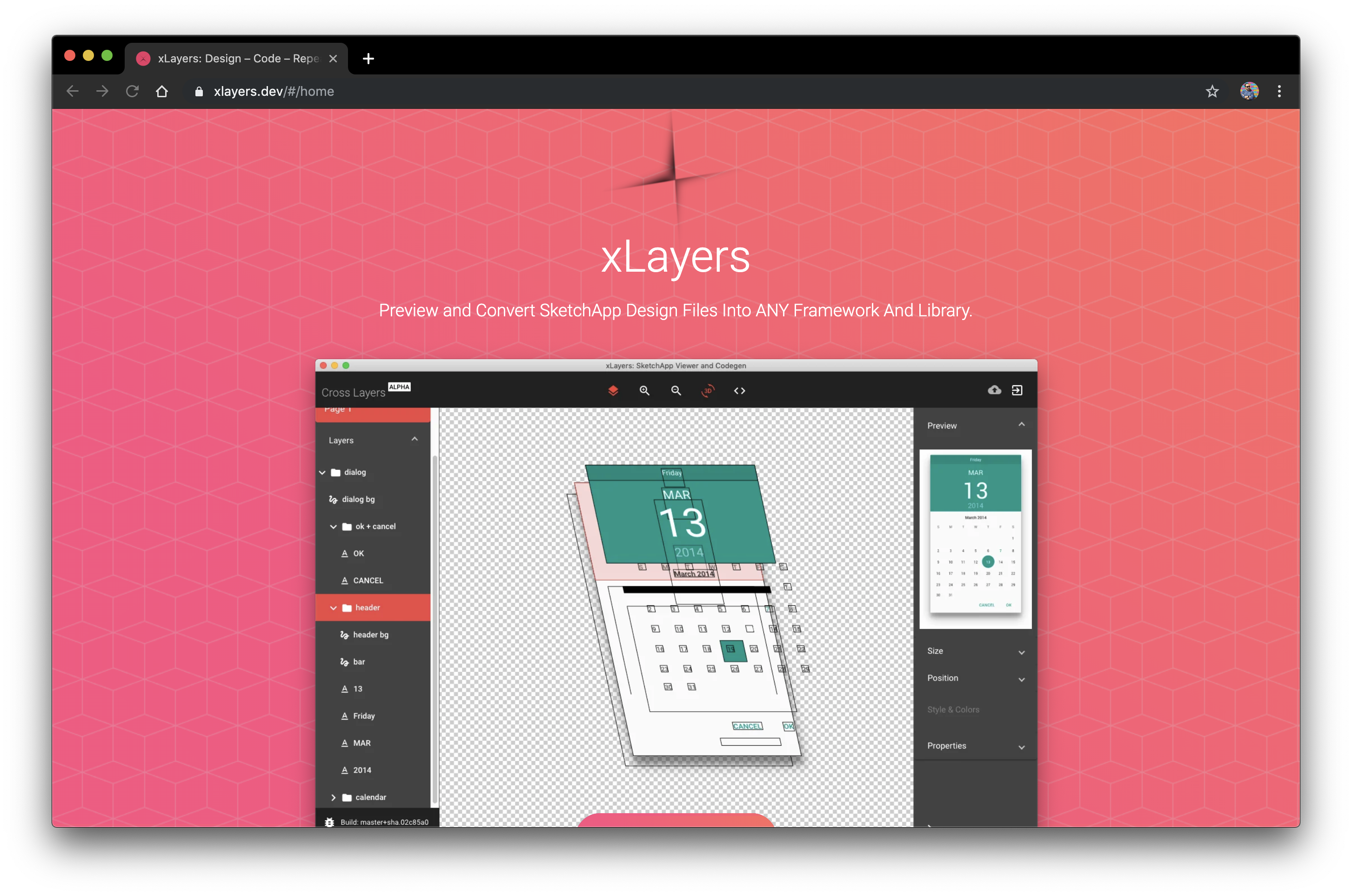 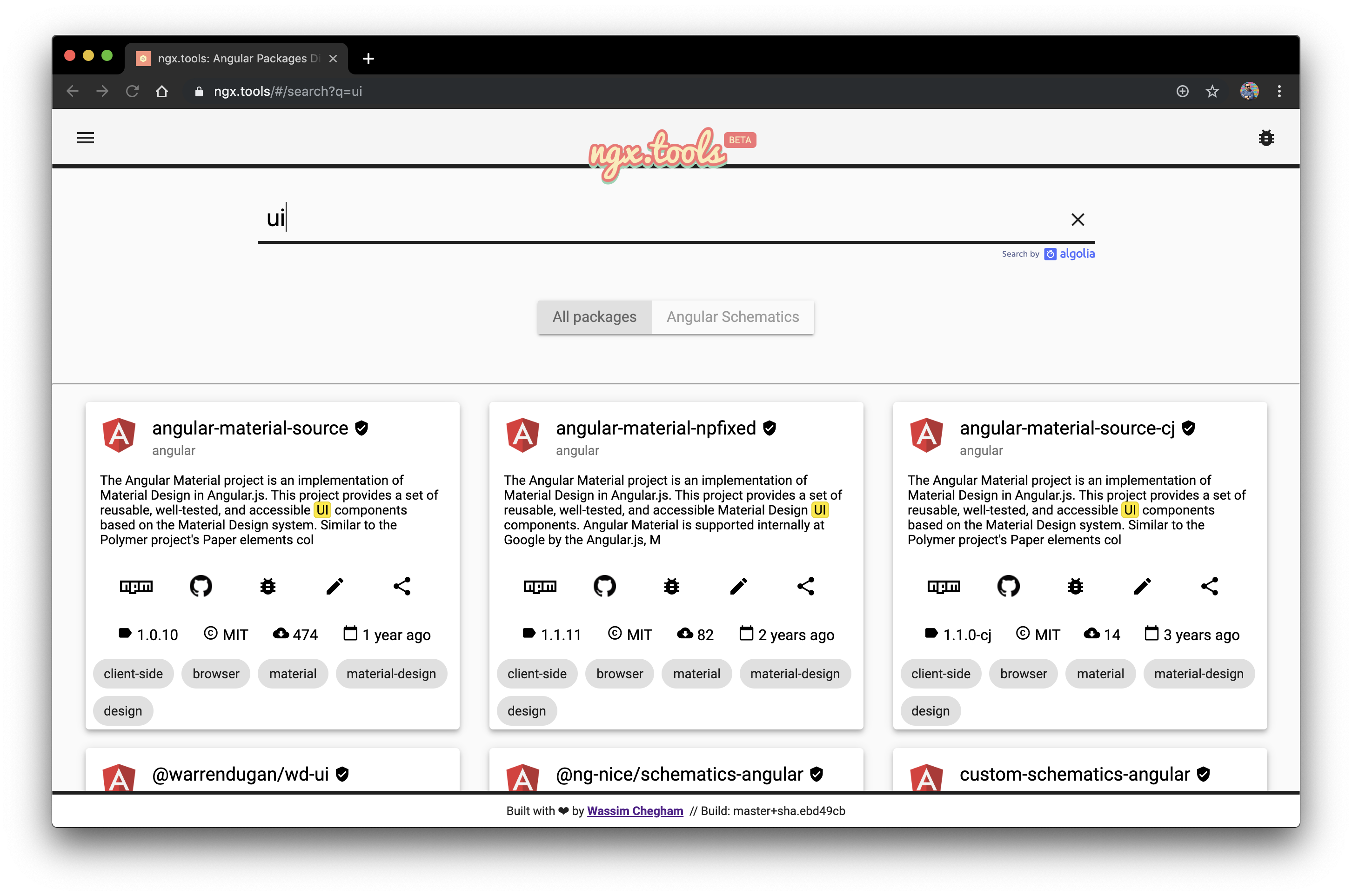 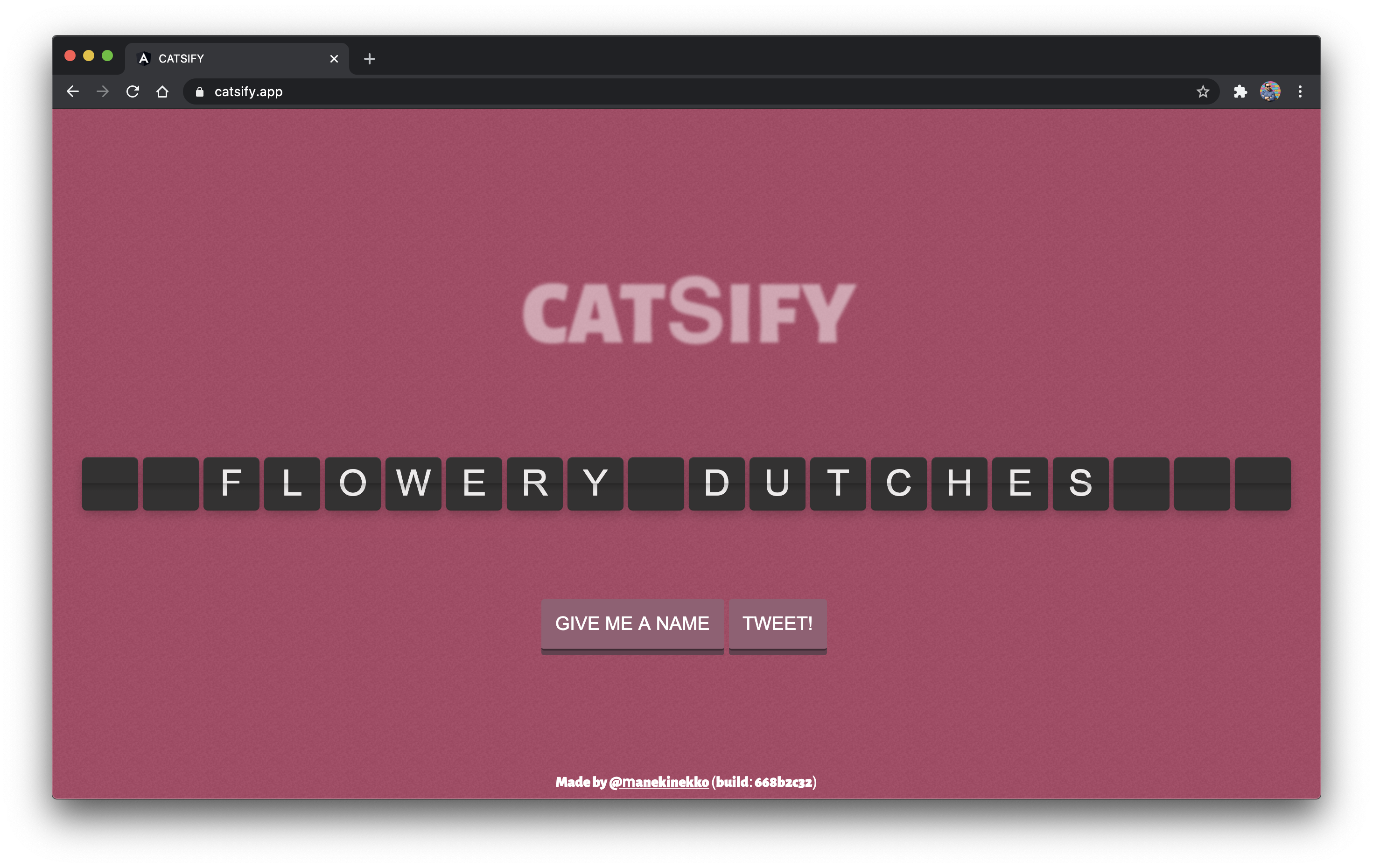 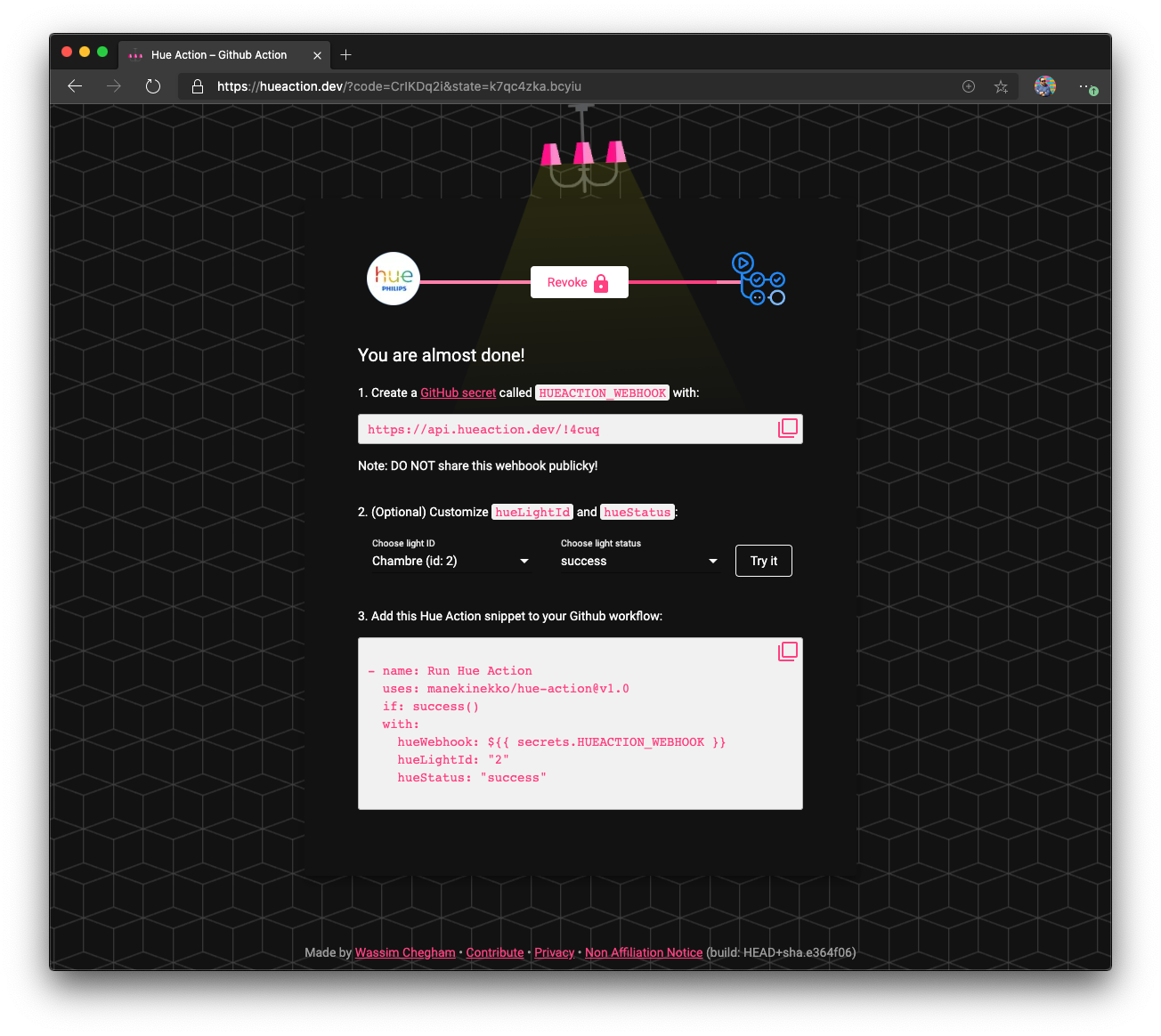 The ultimate companion for the Azure CLI. Setup and deploy in seconds. 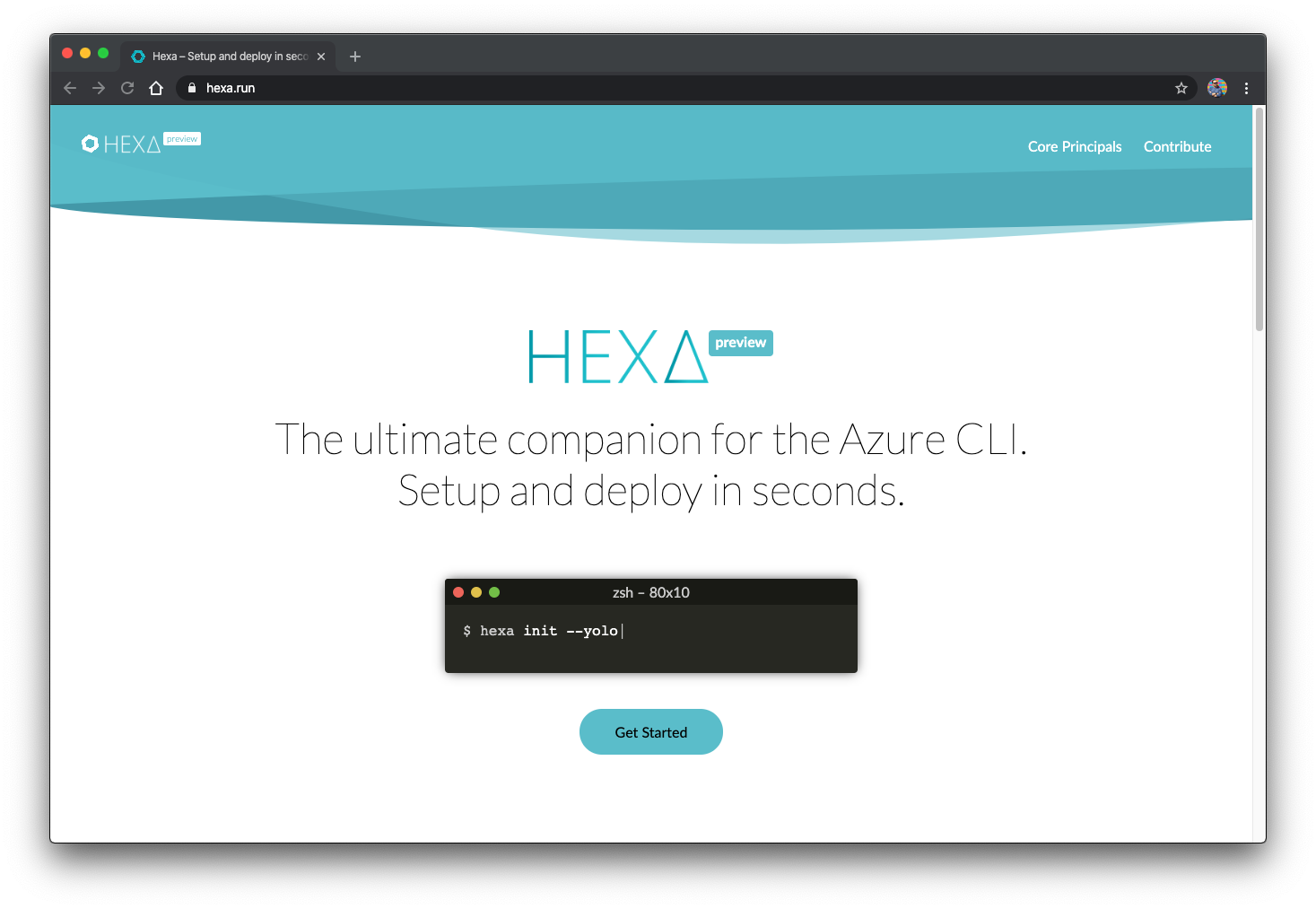 Nitro is the simplest way to build & deploy Serverless Node.js backends on Azure. 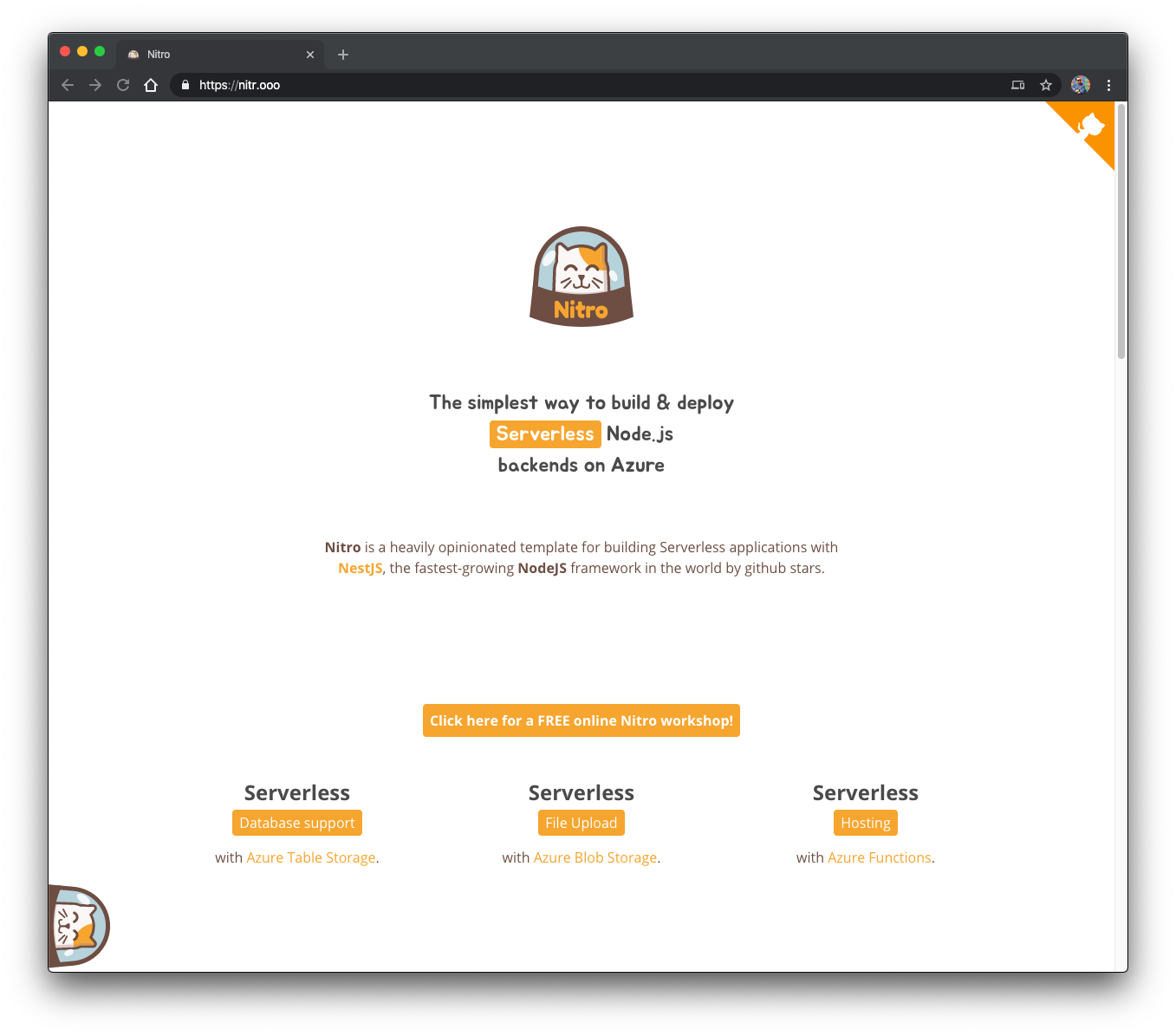 Wassim is a passionate and big supporter of Open Source. He currently works for Microsoft Azure as Senior Developer Advocate, specialized in JavaScript. In addition to being a contributor on Angular, Bazel and Node.js, Wassim is also the author of many tools for developers such as xlayers.dev and ngx.tools. For his many contributions to the developer community, Auth0 nominated Wassim as an Auth Ambassador, and Google nominated him as a GDE on Web technologies, Angular, Google Assistant as well as GCP. In his free time, Wassim is learning electronic music composition (EDM) as well as drawing and sketch noting. You can reach out to Wassim any time on his Twitter account @manekinekko or wassim.dev.

1,406 contributions in the last year