A Swift subprocess execution library intended to be used in Swift scripts, inspired by Python subprocess 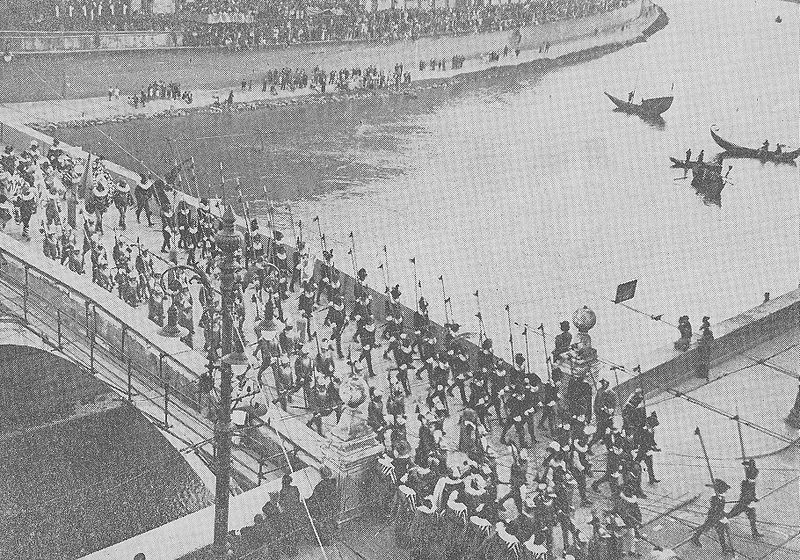 Morione is a Swift subprocess execution library intended to uses in Swift scripts, inspired by Python subprocess. It allows scripts to spawn subprocesses and capture the output and return status. While designed with Swift scripting in mind, it can also be used in other scenarios (e.g. OSX apps).

Morione public API is designed keeping in mind ease of use within a script.

To achieve this, errors in executing subprocess are printed on screen instead of throwing errors, not to make the script too cumbersome with trys.

The API is documented in the code and tests.

There is a full-fledged API version (returning Optionals) and a compact API version. The compact API will make a lot of assumption and just assert if any of these assumption is not fulfilled. This is intended to be used in scripts where it's desirable to abort the script with an automatically generated error message in case of error. We are aware that this makes it hard to write unit tests, but it contributes to create simple scripts that are concise and to the point. Compare Subprocess.output("/bin/df", "-h", "-l") (compact API) with Subprocess("/bin/df", "-h", "-l").execute()!.output.

A simple example Swift script integration can be found in the Example folder.

To print the last line of the output of /bin/df -h -l in your script, use:

How to integrate in your script/application

In order to be able to import it, you need to have the Morione.framework in the Swift search path. You can achieve this by compiling it yourself or downloading a binary version from a release. You need to invoke Swift with the -F argument, pointing to the folder where Morione is stored.

Morione can be downloaded locally with Carthage.

to your Cartfile. After running

you would be able to run any swift file from the folder where you run carthage, with:

The -F flag can also be included in the shebang line of the script, so that you can just invoke the script directly (e.g. $> do.swift). This is the approach used in the examples included with this project.

You can download the framework binary from the GitHub latest release

A Swift subprocess execution library intended to be used in Swift scripts, inspired by Python subprocess