Mastodon is a free, open-source social network server. A decentralized solution to commercial platforms, it avoids the risks of a single company monopolizing your communication. Anyone can run Mastodon and participate in the social network seamlessly.

An alternative implementation of the GNU social project. Based on ActivityStreams, Webfinger, PubsubHubbub and Salmon.

Click on the screenshot to watch a demo of the UI:

The project focus is a clean REST API and a good user interface. Ruby on Rails is used for the back-end, while React.js and Redux are used for the dynamic front-end. A static front-end for public resources (profiles and statuses) is also provided.

If you would like, you can support the development of this project on Patreon. Alternatively, you can donate to this BTC address: 17j2g7vpgHhLuXhN4bueZFCvdxxieyRVWd

Please follow the development guide from the documentation repository.

There are guides in the documentation repository for deploying on various platforms.

You can open issues for bugs you've found or features you think are missing. You can also submit pull requests to this repository. Here are the guidelines for code contributions 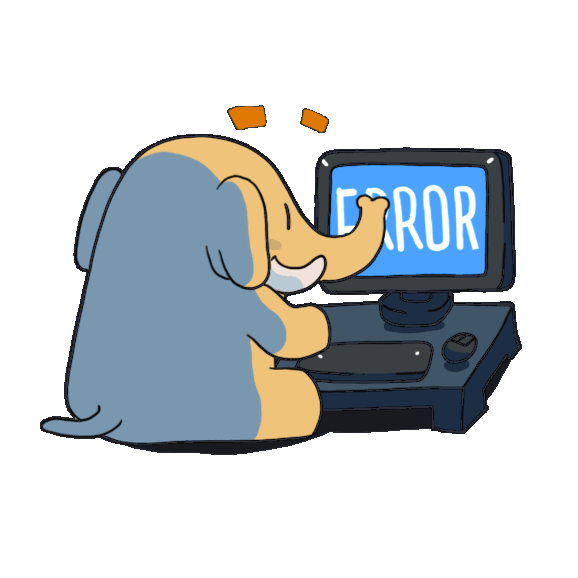