The game sould be a physically engaging VR experience that is somewhat comparable to a short calisthenics workout (or a long one if you play for extended periods). Compared to other music games like Beat Saber and Box VR there should be more muscle groups activated due to the changes between standing, squatting, pushups, side planks, crunches, jumping and burpees.

But as with all games it is up to the player to actually work out and not cheat it's way through the movements. The only opponent in this game is the players body itself, if you really engage in it you will feel the exertion it brings with it.

The game switches between those four positions to avoid a monotone workout.

DISCLAIMER: Use at your own risk! This game does not check if you bump into your surroundings. Since this is a physical workout game there is lot's of movement which bears the risk of injury. You acknowledge that this software is free and you are using it at your own risk

This game is best played with hand tracking!

Please enable "Hand Tracking" in the experimental features section of your Oculus Quest.

The optimal time to hit the cues is when the marker that rotates around the cue touches the second one.

Upon start you will see several different blocks. Touch one of them at the desired difficulty spot to select a level and difficulty. To disable exercises switch them on/off with the switches to your left.

Exiting a stage during play: On the top of the left blue pole is a sign to exit a stage.

Play with your own music in Freeplay mode* Put on some music in the background (maybe using the nullnMusic player) and hit the blue drum in the main menu to the beat of the music. Once the beat is set select one of the freeplay modes to your right. They will send the cues according to the BPM you set but without playing any music.

Touch the block to your left that reads "Toggle beast mode" to enable the claws. Once enabled make a fist to extend them and open your fist to retract them. At the moment the claws are only eye candy and have no function. If they prove to be reliable they will become an integral part of future gameplay. Measurements were done with a Polar H10 heartrate monitor and the Polar Beats app.

This is my first VR and my first Godot game, so the code may be a bit messy.

Requirements for developing the Oculus Quest based version:

Requirements for developing the PC based version:

Once everything is installed import the project.godot file from the godot_project folder to start editing the game. 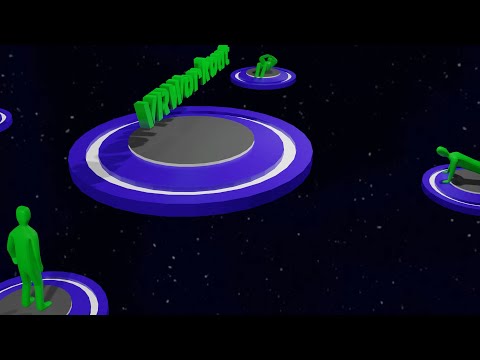 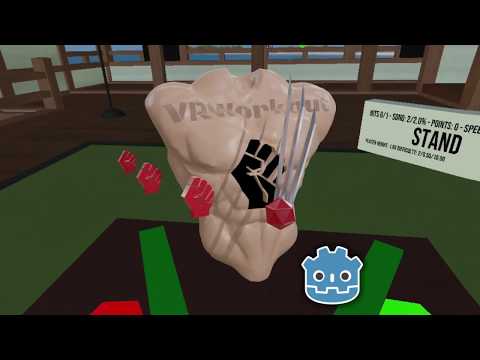 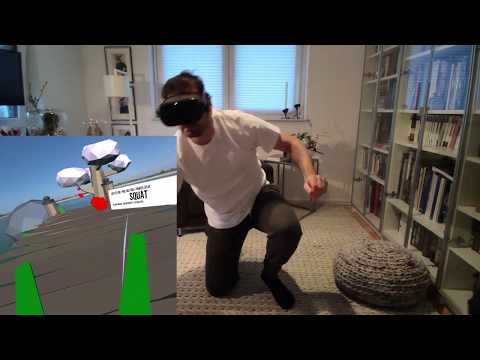 For suggestions/feedback join the discord group VRWorkout Dojo or send a message to dev@vrworkout.at