This is a "single-issue" bug fix release! Happy holidays!

Shipping from the vaults and crypts of the world, the Cascadia font family returns!
Unearthed after centuries shrouded in myth, ḭ͕t͕ co͓mͅe̜̹̻s!

This is a fairly comprehensive (and spooky!) update resolving many open issues.

NOTE: If you're using the version of Cascadia (Code, Mono) that ships with Windows Terminal, an update will be available in the coming weeks. In the meantime, you can choose to install a new version of the font (which Terminal may ignore) or switch to the powerline face.

#543 - uni0615 removed as Cascadia Arabic not intended to support Quranic 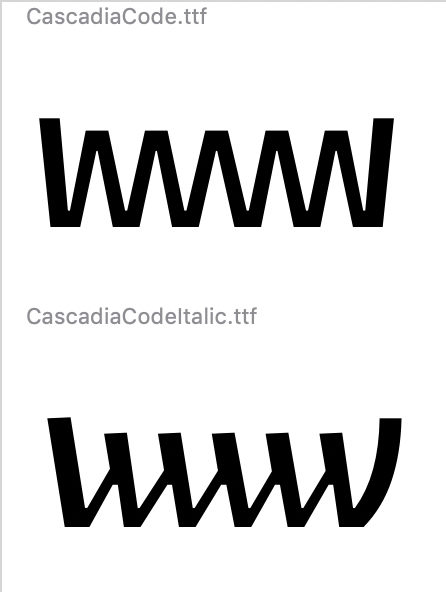 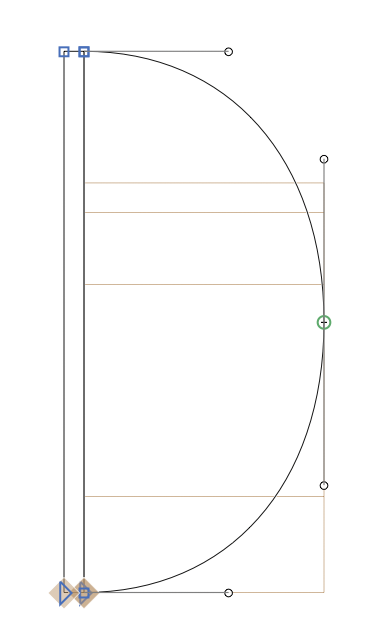 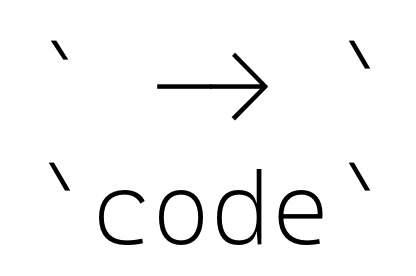 This is a bug fix release for the Cascadia family of fonts, which focuses on naming-related reliability issues and glyph positioning.

¹ These are quite subtle; the glyphs just move closer together. I had to stare at it for a solid ten minutes before I realized what was happening!

This is also the first version of Cascadia that is digitally signed.

This is a bugfix release of the Cascadia font family.

This update to the Cascadia font family brings the following changes:

Aside from the above changes, this version also includes many other small updates including spacing, outline quality
improvements, and fixing hinting.

So, without further ado (and with a new build pipeline thanks to @madig!):

This update to the Cascadia font family brings the following changes:

This update to the Cascadia family of fonts brings the following changes: