The extension for ANTLR4 support in Visual Studio code.

The parser generation process has been improved by using the latest official ANTLR4 jar and by adding two settings which allow to specify an own jar and additional parameters to pass on during generation. 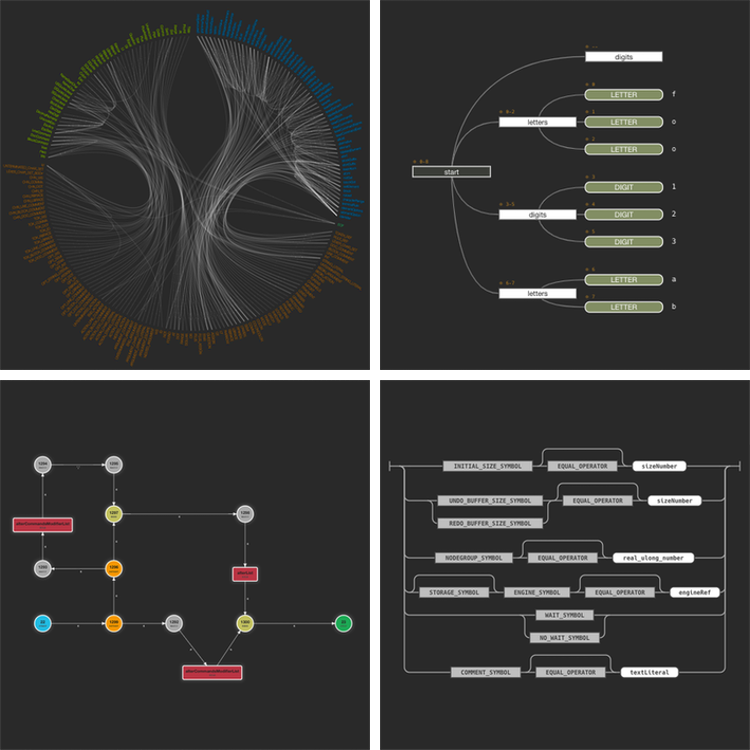 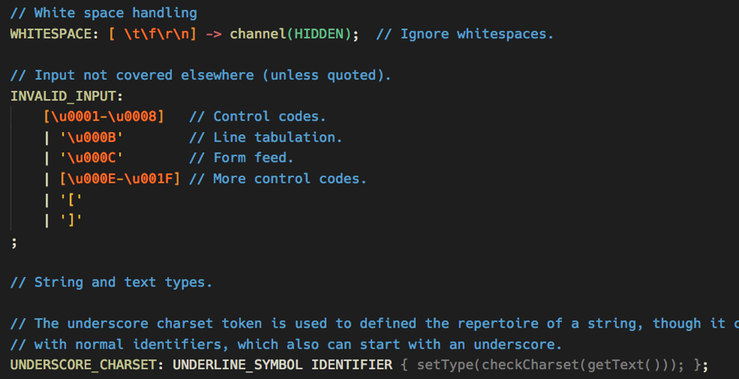 There are a number of documentation files for specific topics:

Bug fixing and what feels appealing to hack on.

Note: there are sometimes holes between release numbers, which are caused by the need of re-releasing a version due to release problems. The do not change anything in the extension code.

Marked the extension as preview and added prebuild binaries.

The dependencies view icons have been taken from the vscode tree view example.