Clisk is a Clojure based DSL/library for procedural image generation.

You can use it for:

The core operation of Clisk is taking an image description using the Clisk DSL as input and creating a bitmap images as output. You can create images of arbitrary size as long as they fit in memory.

Clisk is intended to be used from Clojure in a REPL environment, but can also with a little effort be used from Java. 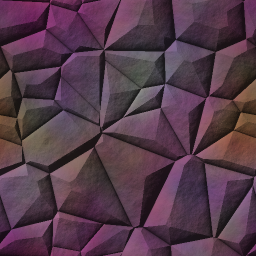 Demos and mini-tutorials can be found by examining the code samples here:

For more examples see the Wiki

The best way to get started with clisk is to install it from Clojars using either leiningen or Maven.

Once you have Clisk specified as a dependency, you should be able to get going with the key functionality as follows: 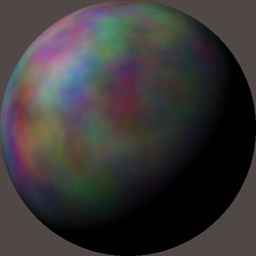