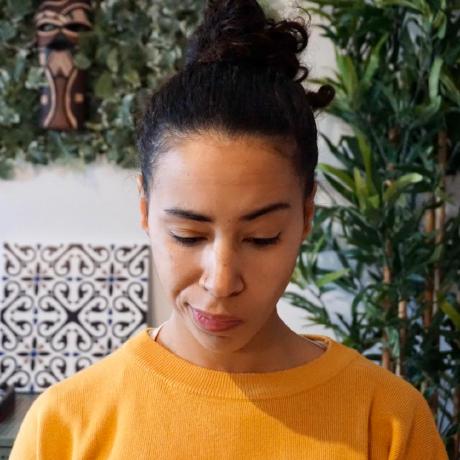 My name is Miuki Miu (real name Elizabet ). I'm a designer who codes!

I started my career as a web developer, and soon I realized that I prefer the more visual side of the web. I love interaction design, front-end technology, animation, and I'm obsessed with making the web fun again!

I am passionate about open-source. In April 2018, my project React Kawaii won the "Fun Project of the Year" award at React Amsterdam!

Music was also a big part of my life. I was the first female solo Hip-Hop artist signing to a major label (Universal Music) in Portugal. My songs reached the top of MTV Portugal's charts, but I soon realized that I was not meant to be an artist. I found out that I'm much happier designing, coding, and speaking at conferences all around the world!

466 contributions in the last year