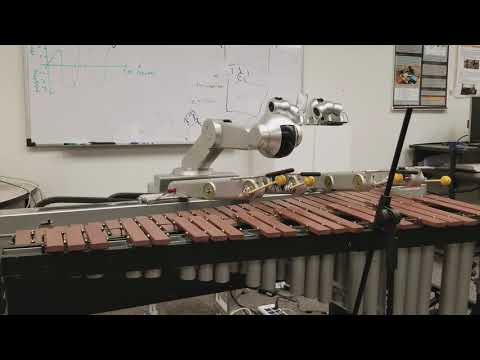 To add your own pieces, observe minor_swing.py and replace the mxl file with your musicxml file, and the chord progression with a corresponding chord progression. Then, import your new python file into main.py