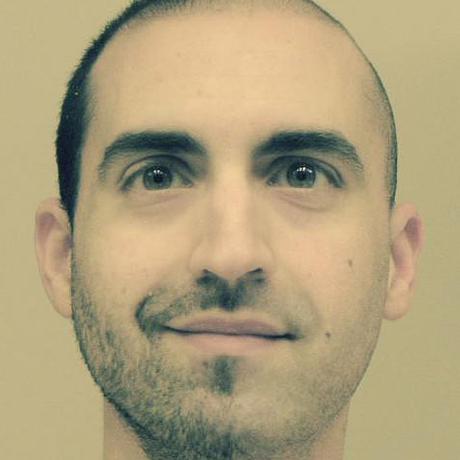 I'm Moncef Belyamani. After 9 years in Civic Tech at Code for America, 18F and Truss, I quit my job to try to make a living as a full-time creator. Having helped thousands of people set up Ruby on their Mac over the past 10 years, I know how painful and time-consuming it is.

To help people save their precious time and avoid frustration, I built Ruby on Mac. With a single command, it sets up a complete Ruby development environment for you in 15 minutes or less! It can also fix common issues people run into when setting up a Mac for development, especially on M1 Macs. If you're having trouble installing Rails, Jekyll, Cocoapods, sqlite, ffi, or some other gem, give Ruby on Mac a try. It's guaranteed to work, or your money back.

I will save your company thousands of dollars through automation and speeding up test suites.

During my time in Civic Tech, I saved over 1000 person-hours across various projects and teams. Here are some examples of time savings I made:

There are very likely similar time-saving opportunities at your company. I can identify them for you and create a detailed report with recommendations. You can then choose to implement them yourself, hire someone else to do it, or hire me.

Having trouble running legacy Rails or Jekyll projects on M1 Macs? I can help you!

From talking to Ruby on Mac customers and other Ruby developers, a common pain point is not being able to run legacy Rails and Jekyll projects on M1 Macs. This is due to the projects using old versions of Ruby, and old versions of gems that might not be maintained anymore and that aren't supported on the M1 chip. The gem most people complain about is therubyracer. They spend days trying to install it, and either end up giving up or using workarounds they're not happy with.

Instead of spending time getting the impossible to work, I recommend replacing therubyracer or eliminating it entirely. In many cases, one of these 3 solutions should work:

Another popular gem that gives people trouble on M1 macs is ffi, and the most common reason is using an older version of the gem. The general rule of thumb is to update any gem that is the source of the error in the stacktrace.

If you're still stuck getting your old Ruby projects to run, you can hire me and I'd be happy to help you. I'm taking on a limited number of clients at this time. Feel free to email me at my first name @ rubyonmac.dev and we'll go from there.

Some of my popular blog posts and talks

Speeding up Tests With Creativity and Behavioral Science (ParisRB 2020)

Techniques For Improving Your Coding Skills

Why You Should Never Use sudo to Install Ruby Gems

759 contributions in the last year