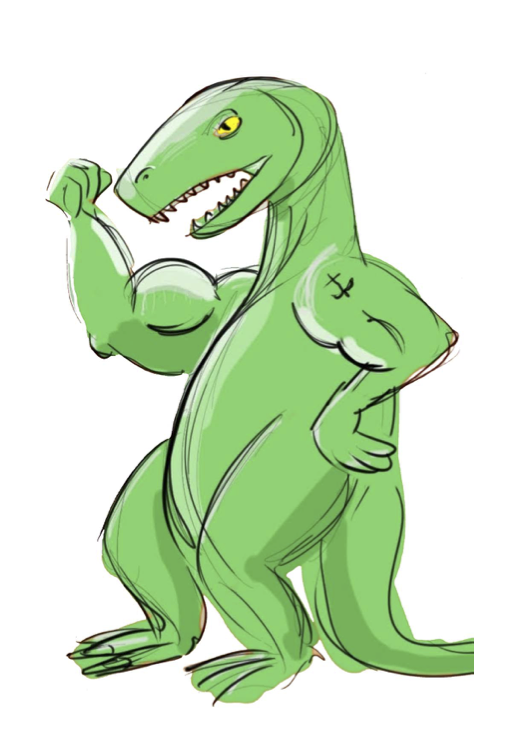 This is a resource page for the TREX which allows sparse tuning-free variable selection for linear regression. The TREX is currently available as MATLAB package. R/Python packages are under development.

The forward model is assumed to be the standard linear model:

Here, X is a known design matrix and y is a known continuous response vector. The vector β comprises the unknown coefficients and σ an unknown scale.

The TREX estimator [1] is based on solving the following objective function:

The constant c is by default set to c=0.5, thus requiring no tuning (as compared to, e.g, the Lasso). However, the objective is non-convex and comprises 2p minima.

Several different algorithmic strategies are available to solve the objective. A proximal gradient descent for an approximate solution has been introduced in [1], referred to as q-TREX. Via appropriate reformulation and decomposition, the TREX can be solved exactly by solving 2p convex Second-Order Cone Programs (SOCPs) [2], referred to as c-TREX. Alternatively, the convex subproblems in the c-TREX can also be solved with Douglas-Rachford proximal splitting [3]. The latter algorithm also allows solving sub-problems of the generalized TREX [3]:

The package includes all of the above algorithmic strategies in one framework. Theoretical bounds for the TREX prediction error are available in [5].

The TREX package contains the following files and folders

Two solvers have been tested to solve the TREX problem in SOCP form.

The solver packages should be compiled and placed in the solver/ folder.

Knockoff filtering with the TREX requires the MATLAB knockoff filter package by Barber-Foygel and Candes. The software can be downloaded here.

The deprecated link during initial development was here

Please place it in the misc/ folder

The proximal solvers from [1] and [3] are fully integrated and do not rely on external software.

To include the package in your MATLAB environment, type first

The code builds on results from the following papers: