If you found this tool and/or my renders useful, you could shout me a cup of coffee if you felt like it <3 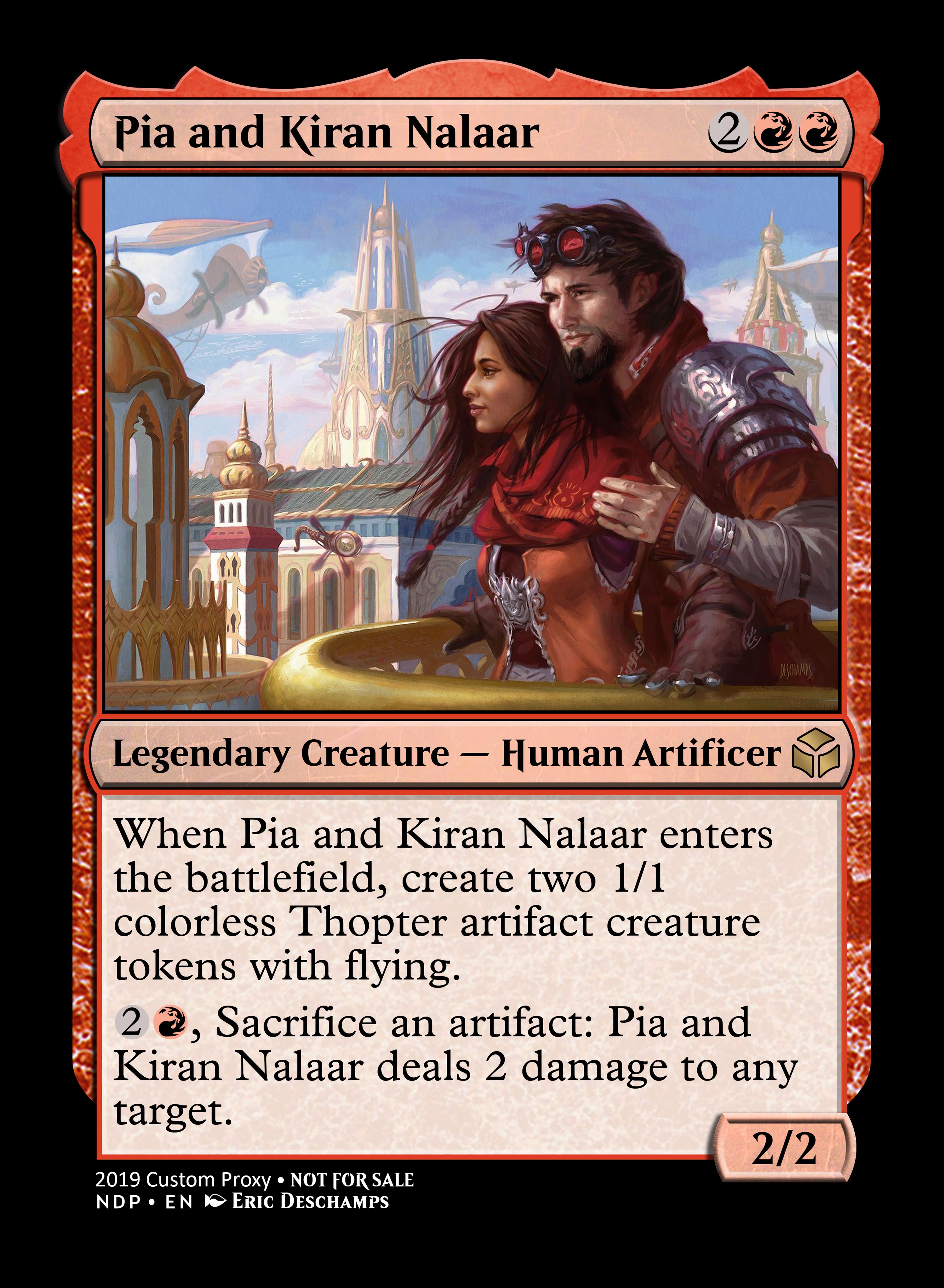 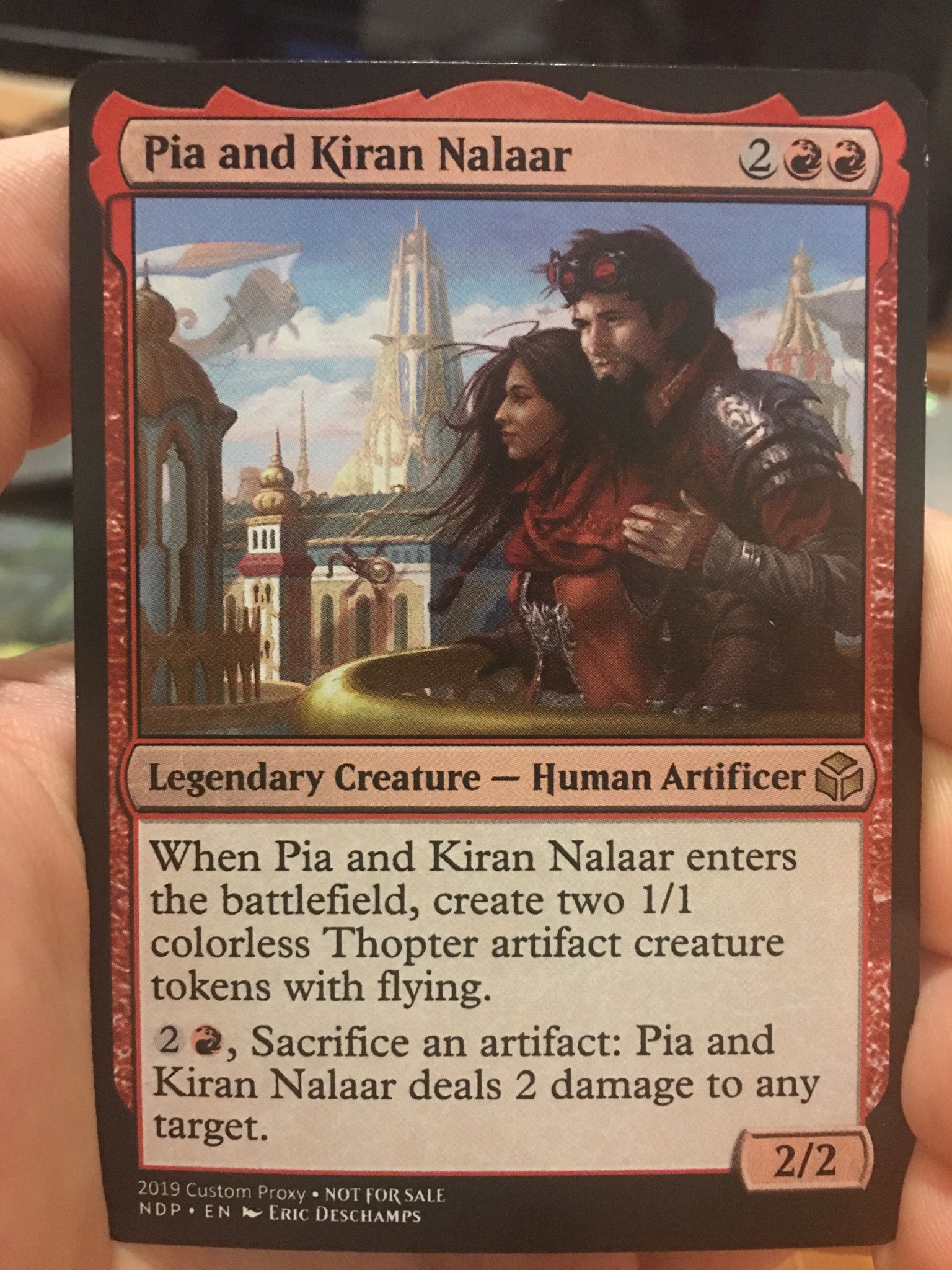 As well as the Python packages (I tested the script using Python 3.6.3):

Photoshop scripting works within an outdated version of JavaScript and has more than its share of idiosyncrasies. There are unfortunately bugs that don't occur on my system and that I can't recreate, but others have found ways to fix them.

As of this release, the script can't handle: