Sign up
Tipper predicts if a pitch will be in or out of the strike zone in real time.
Find file

A modified Nerf tennis ball launcher is programmatically fired with a solenoid. A 100FPS camera is pointed in the direction of the launcher and captures two successive images of the ball early in flight.

A convolutional neural network running on an NVIDIA Jetson AGX Xavier rapidly classifies these images against a model that was built during the training phase of the project. If the images are classified as in the strike zone, a green LED on a pair of glasses (in the wearer's peripheral vision) is lit. Conversely, if the ball is predicted to be out of the strike zone, a red LED is lit.

The ball launcher. The rubber bands remove some of the force required to pull the trigger, giving the solenoid an assist. The trigger return spring was also removed for the same reason. 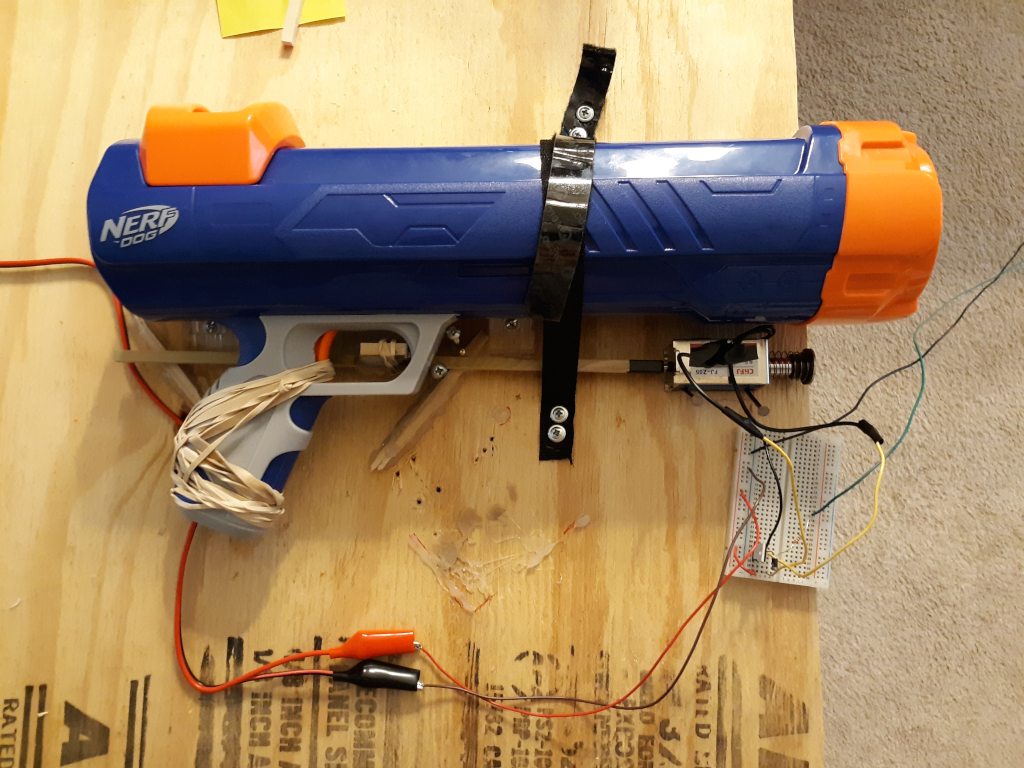 Looking down the barrel: 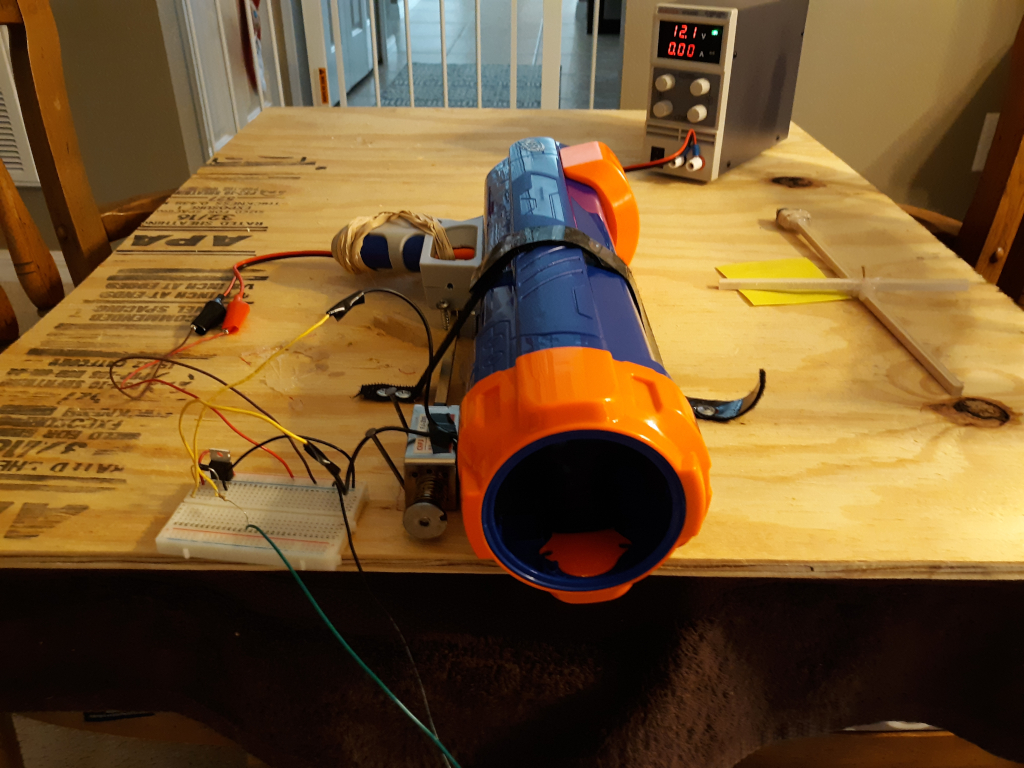 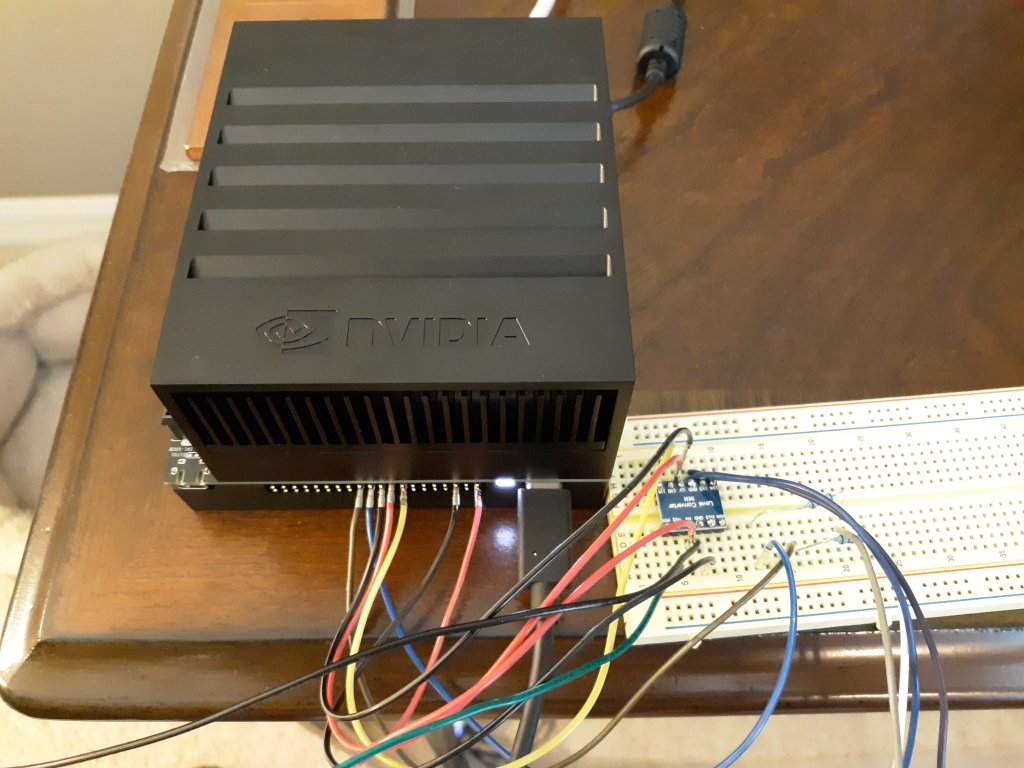 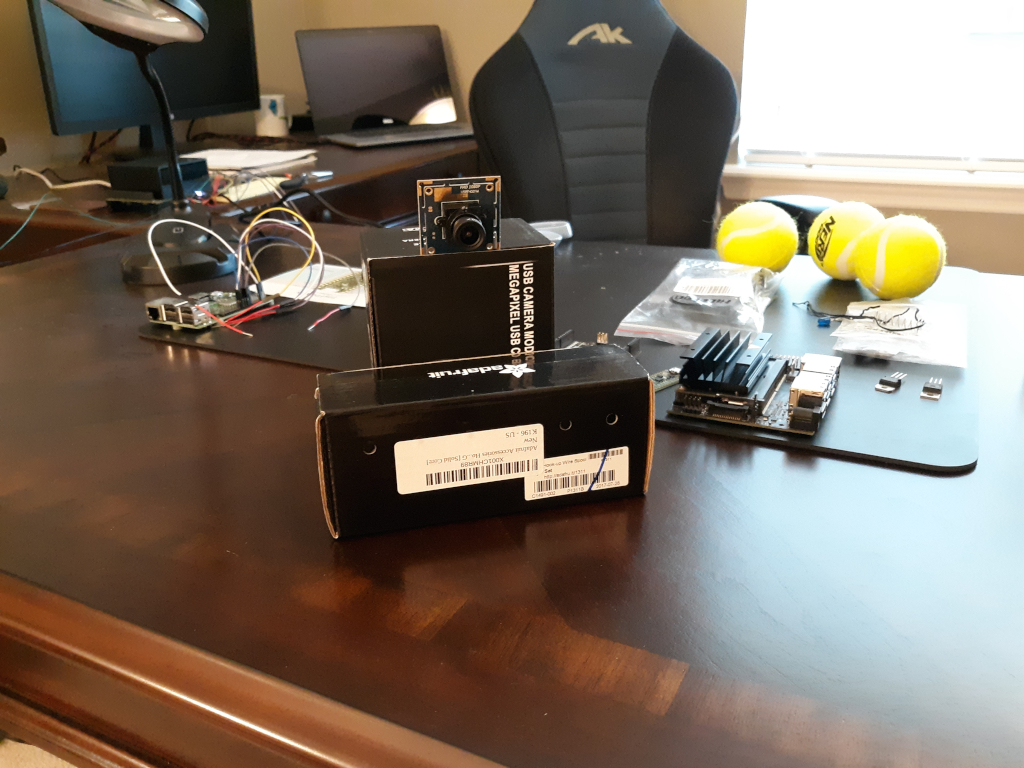 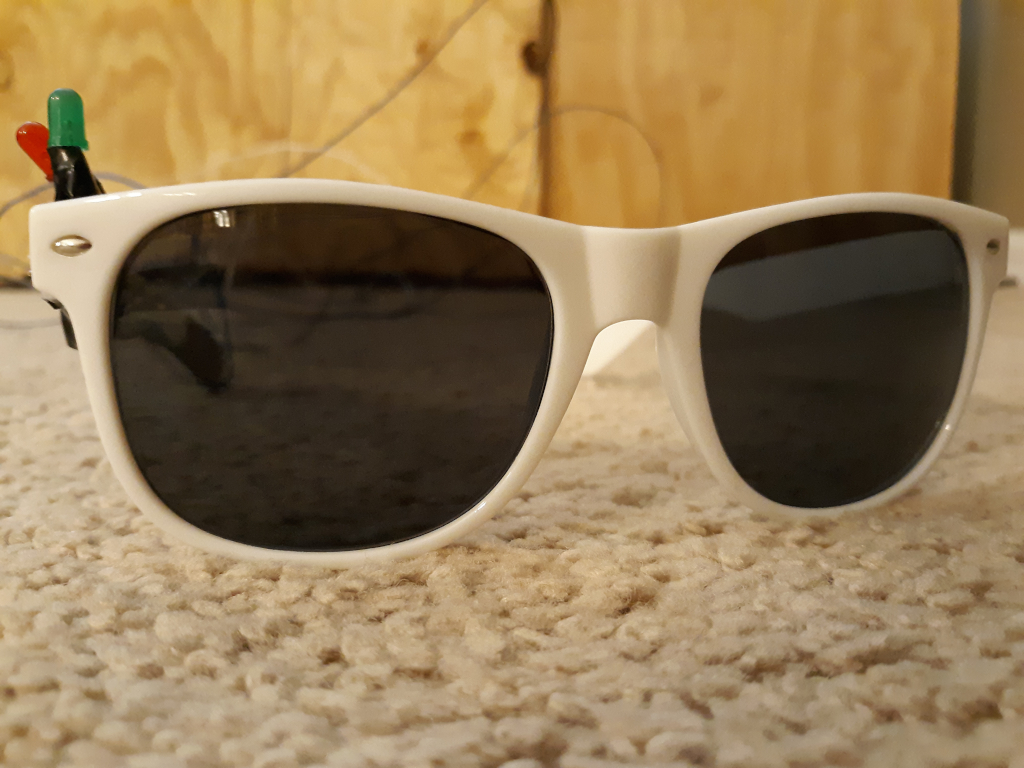 I see the main use case as a training aid for batters, to help them recognize a good pitch as early as possible. With some tweaks, it could also be trained to watch the pitcher rather than the ball. In this way, Tipper could be used to alert pitchers if they are inadvertently tipping the batter with body language.

There's also a white elephant in the room -- it could be used by a batter covertly during a game to gain an unfair advantage. After having built this by myself in a few weeks time, with a very small budget, I can't help but wonder if a similar device already exists and is in use. A tiny pinhole camera somewhere in the ballpark pointed at the pitcher's mound and a buzzer fully embedded in the sole of a shoe is all that would be needed.

A CNN was built using PyTorch. The model was kept as small as possible as inference times on the order of tens of milliseconds are required.

Collection of training data was automated with capture_images.py.

Data should be structured as:

Training can then be started with the command:

The inference script pitches a ball and captures images of it in flight. The image is classified against the CNN model, and based on the result, a green or red LED is lit on a pair of glasses worn by the batter.

To run it, cock and load the ball launcher. Then run:

To move this beyond prototype, I'd like to run it on faster hardware. This would allow me to run a deeper model, which can identify more subtle features to better classify a wider range of pictures. This would also allow me to feed higher resolution images into the model, which could then factor in features like the spin of the ball that are not possible at the 640x480 resolution I need to use to keep processing time fast enough with my current setup.

I'd also like to experiment with predicting more specific outcomes, e.g. low and away, high and tight. I imagine several LEDs in various locations around the glasses to give a quickly interpretable signal to the wearer.