Warning: Notepad is currently a Work-In-Progress (WIP), as a hobby project of @danteissaias. Until we release the first stable version, the project software may not actually be buildable.

Notepad is written in NodeJS and is extremely efficient. It's lightweight and can be installed with a few commands on all server environments through the power of Docker.

Furthermore, it provides a minimalist interface for viewing your articles (and of course it has a built in dark mode): 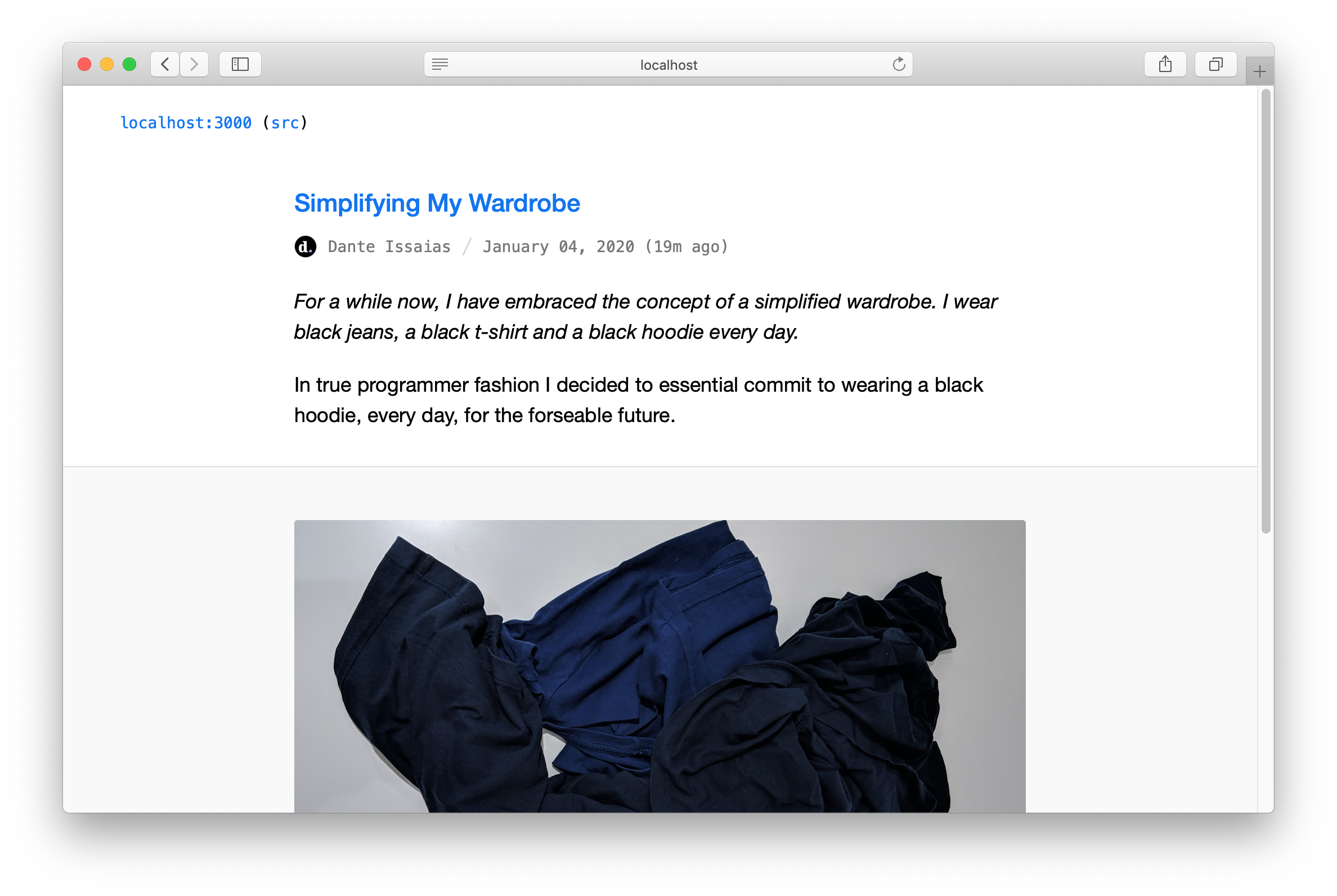 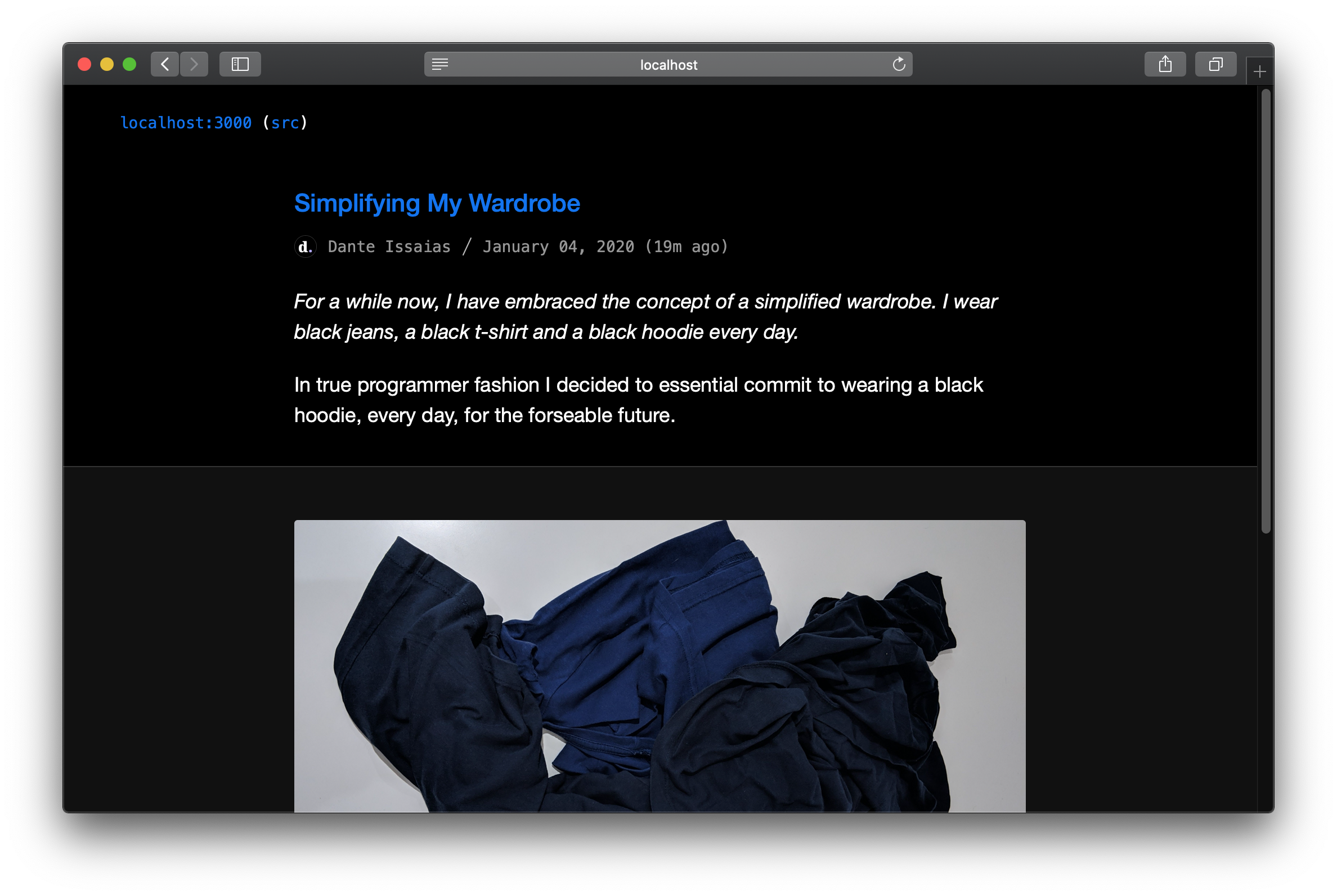 All endpoints that create, update or delete values require a valid Authorization header obtained by authenticating a valid user.

There are a variety of ways to run Notepad.

We've made it extremely easy to develop Notepad. To run Notepad locally in development mode it's only 3 simple steps:

We've made it extremely easy to build Notepad from source. To run Notepad locally it's only 4 simple steps:

There is currently no official Notepad image on the Docker Hub. To run Notepad with Docker clone this repository, edit docker-compose.yml and run docker-compose up.

Notepad is structured as a monorepo using yarn workspaces, workspaces are stored in the packages/ folder. The workspaces that have been configured are as follows:

We use ESLint to lint Notepad. ESLint has been configured to match the styling options defined in .prettierrc. A selection of other rules such as eslint-plugin-import/sort-imports have also been configured. When developing Notepad, it's recommended to find a plugin for your editor that displays linting issues inline as this helps bring your attention to issues.