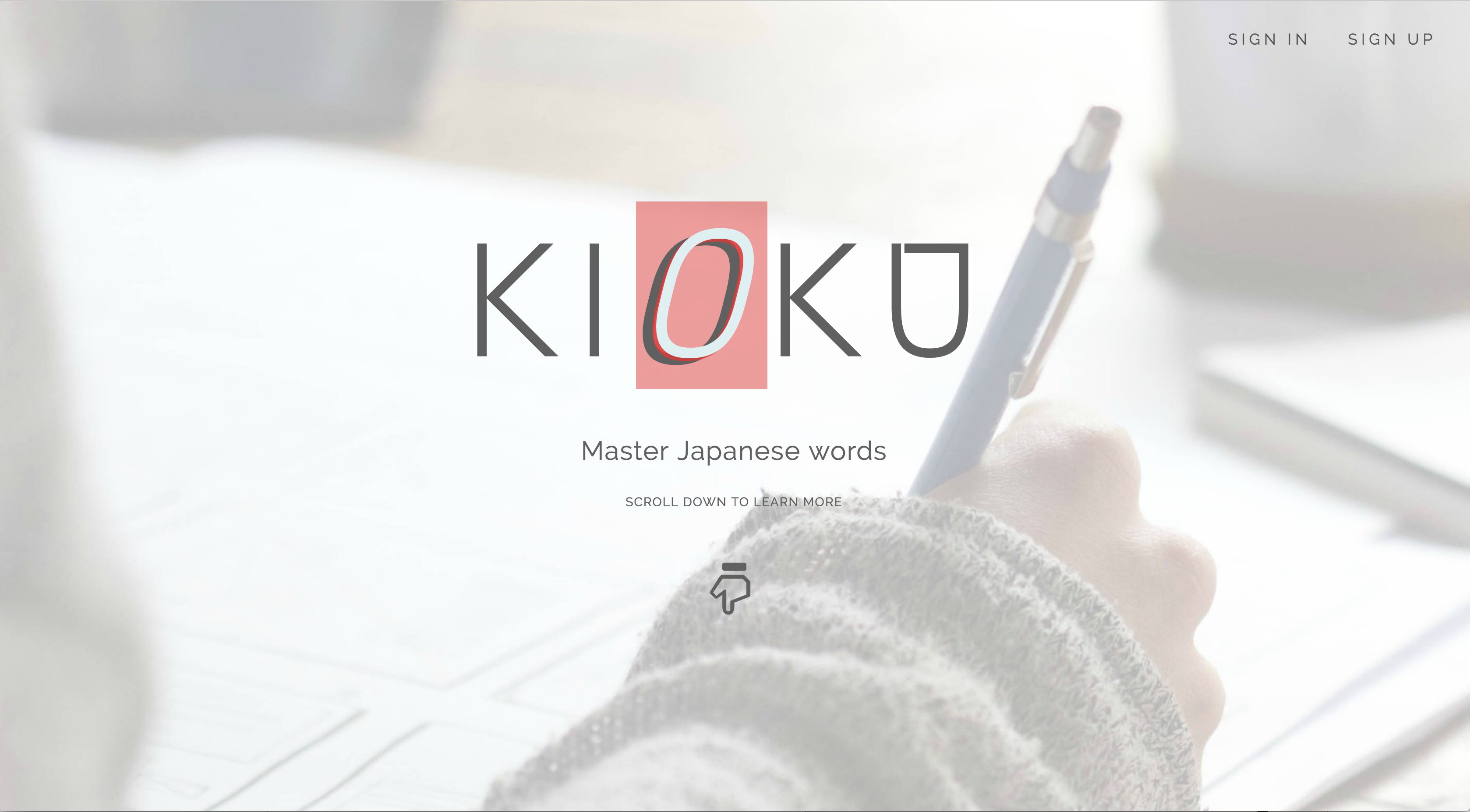 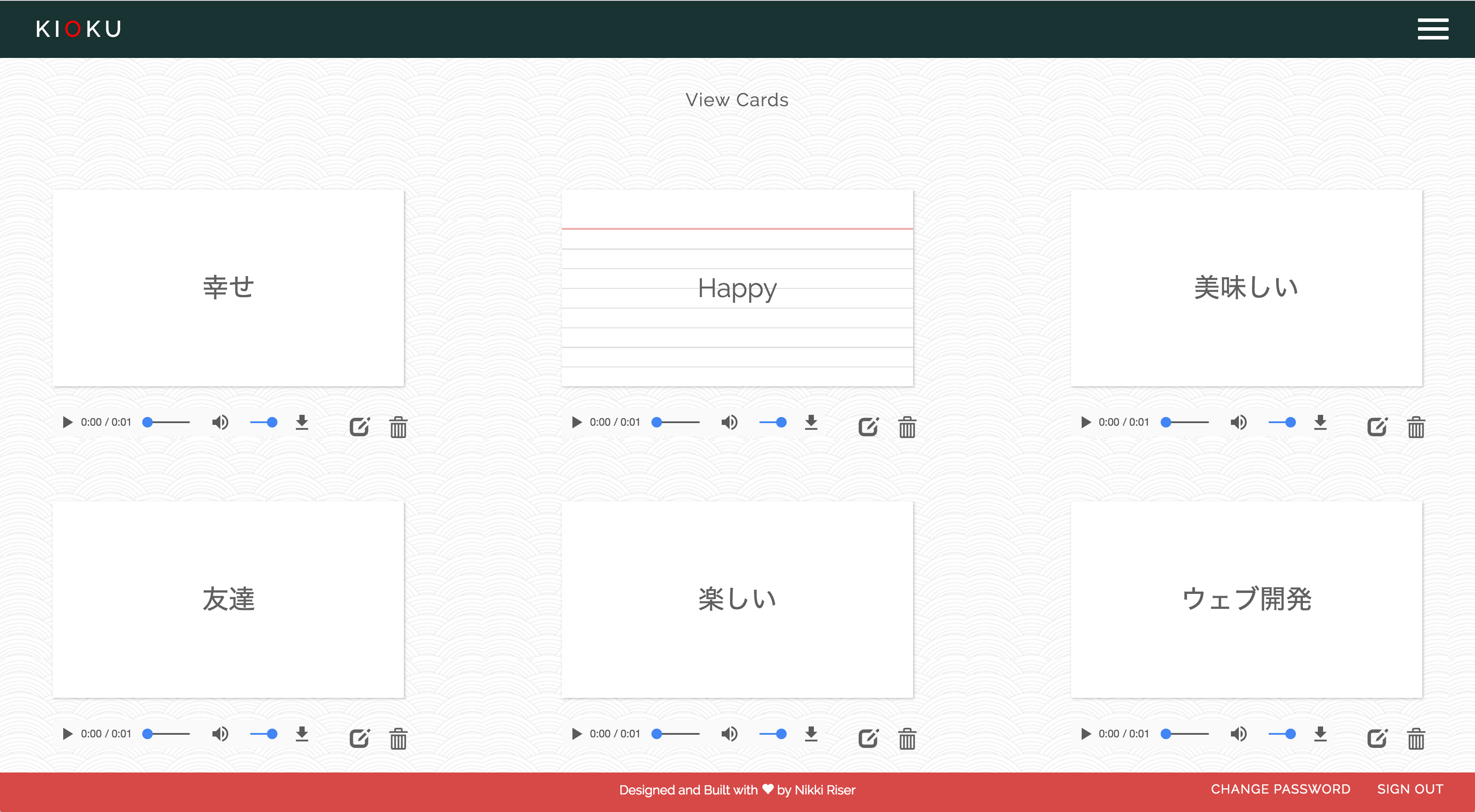 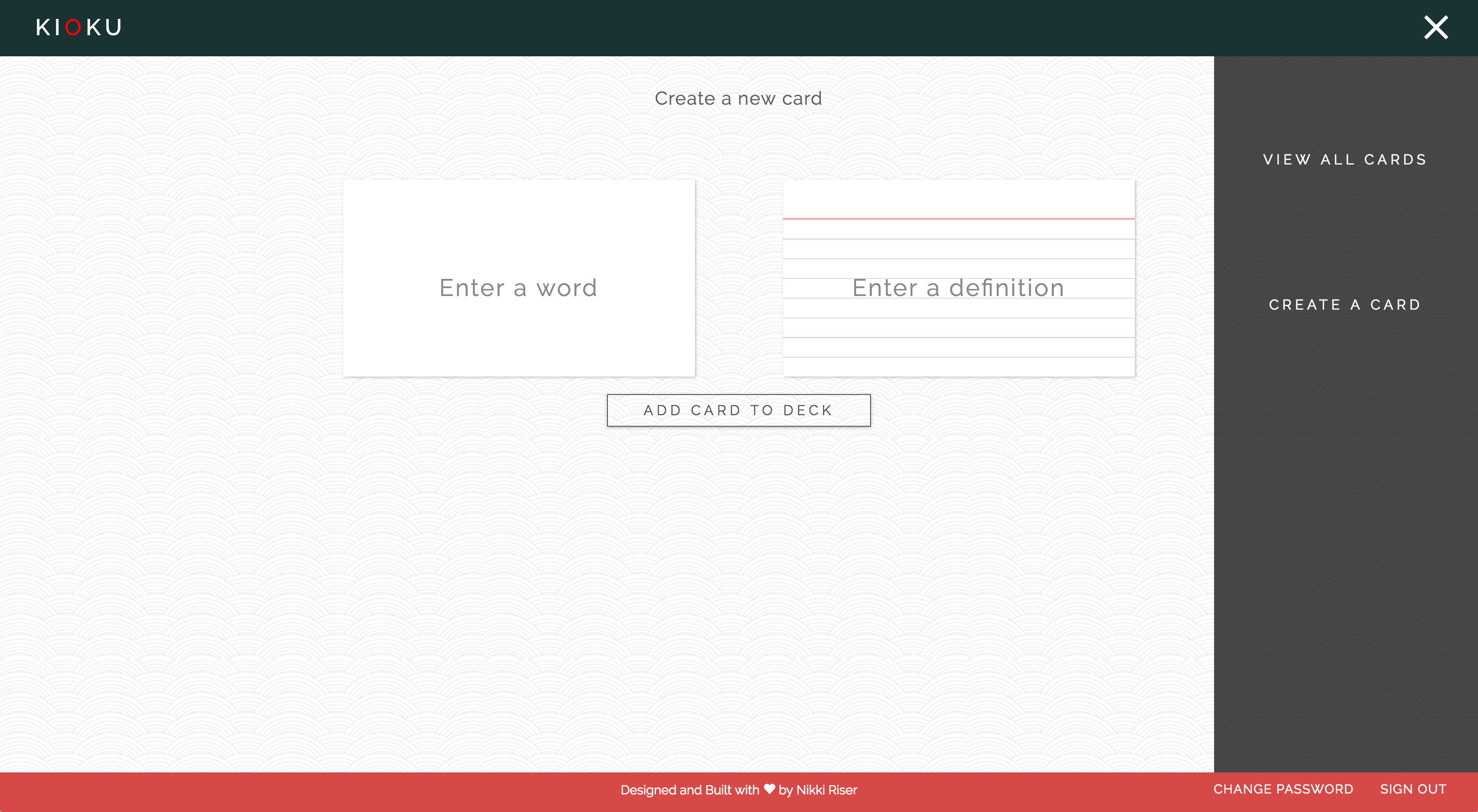 How to use the App

In building this app, I started with making a wireframe, and then proceeded on to making user stories. I initially built the app with simple buttons and forms that would allow me to test out the ajax calls to the API later on. Moving on to the backend, I built my database, tables, and entity relationship between the user and flashcard resources. Once I finished building my backend, I revisited the frontend and started building the code to ping the API and receive data back.

Moving onto styling, I built the flashcards to look like index cards using only CSS. For example, the blue lines and the red line are made using the following code:

The flipping animation of the flashcards is also built with CSS only, by implementing the transform property on hover:

Finally, I added the audio for each word via use of a text-to-speech 3rd party API. The audio is added to each word by using a Handlebars each loop.

API routes for users and words.

I implemented the use of a Text-to-Speech (TTS) API through Voicerss. With a free account, this API accepts 350 daily GET requests.

Link to the overview of the API: http://www.voicerss.org/api/

I would like to revisit this app and make it possible for users to view, edit, and incorporate other users' flashcards into each of their own decks. This would require a many to many relationship between users and flashcards implemented through a join table, decks.

One to many between authors and cards:

Many to many between authors and cards, through decks:

I would also like create a functionality that tracks how many words users are able to memorize. 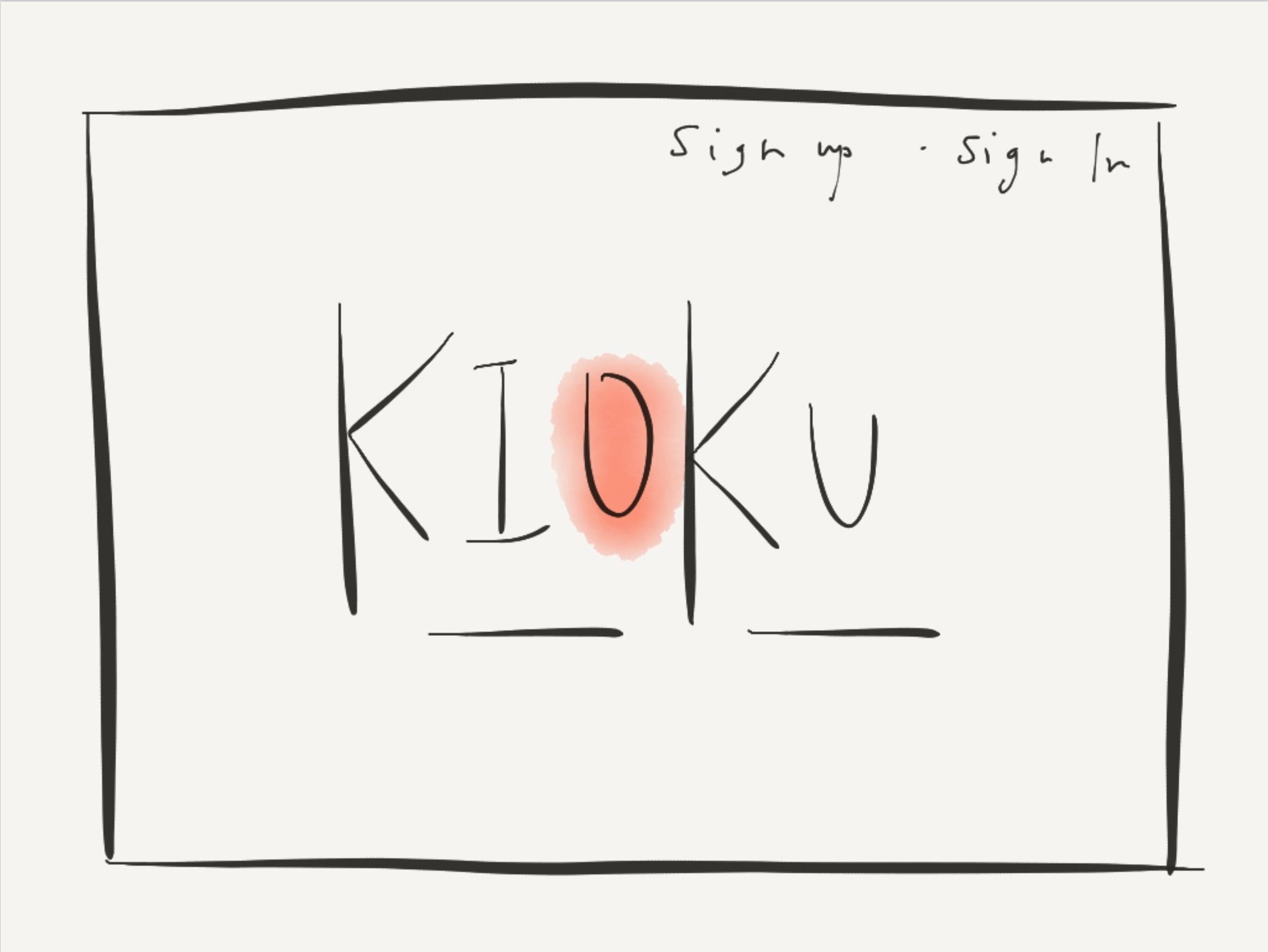 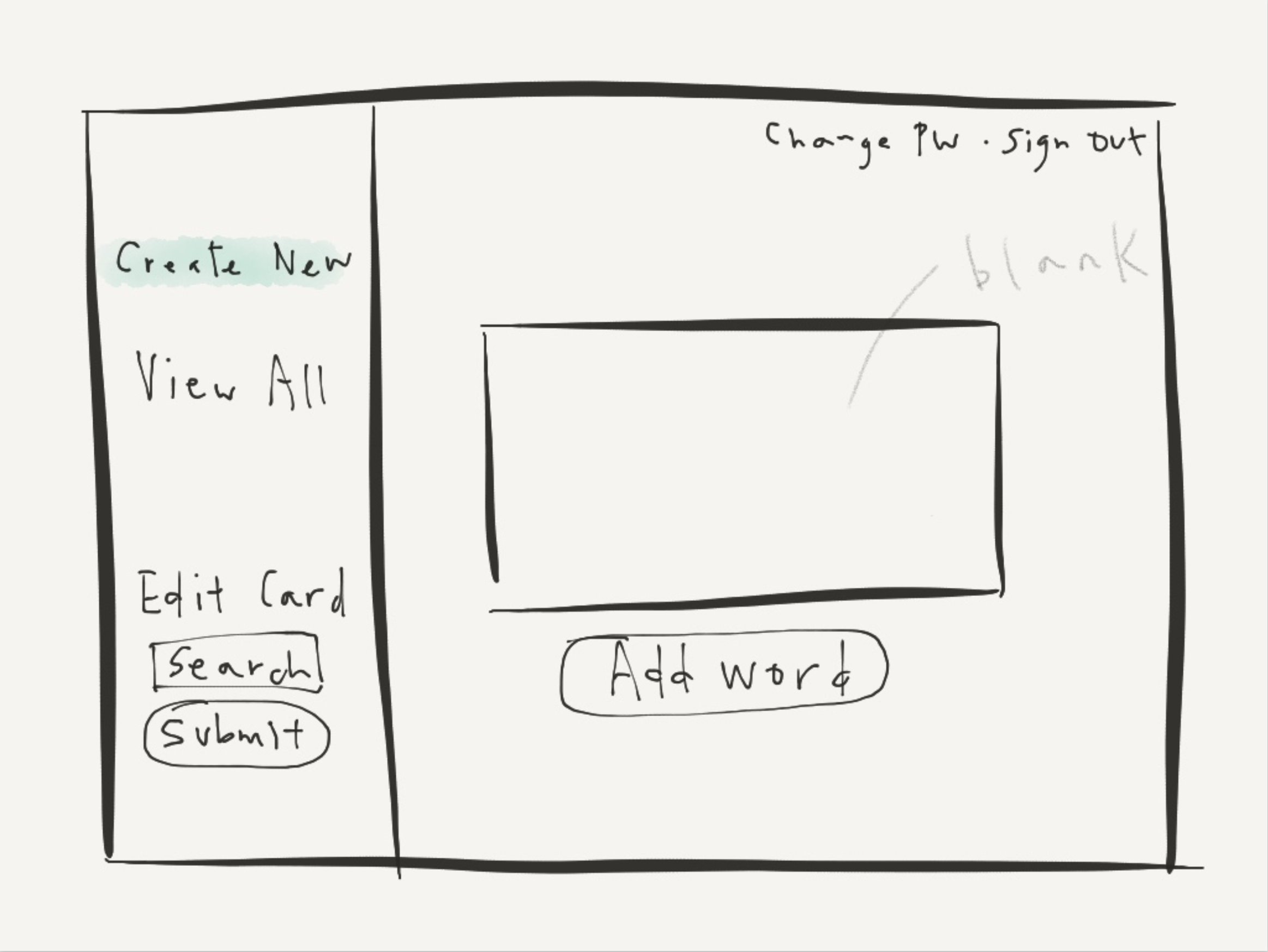 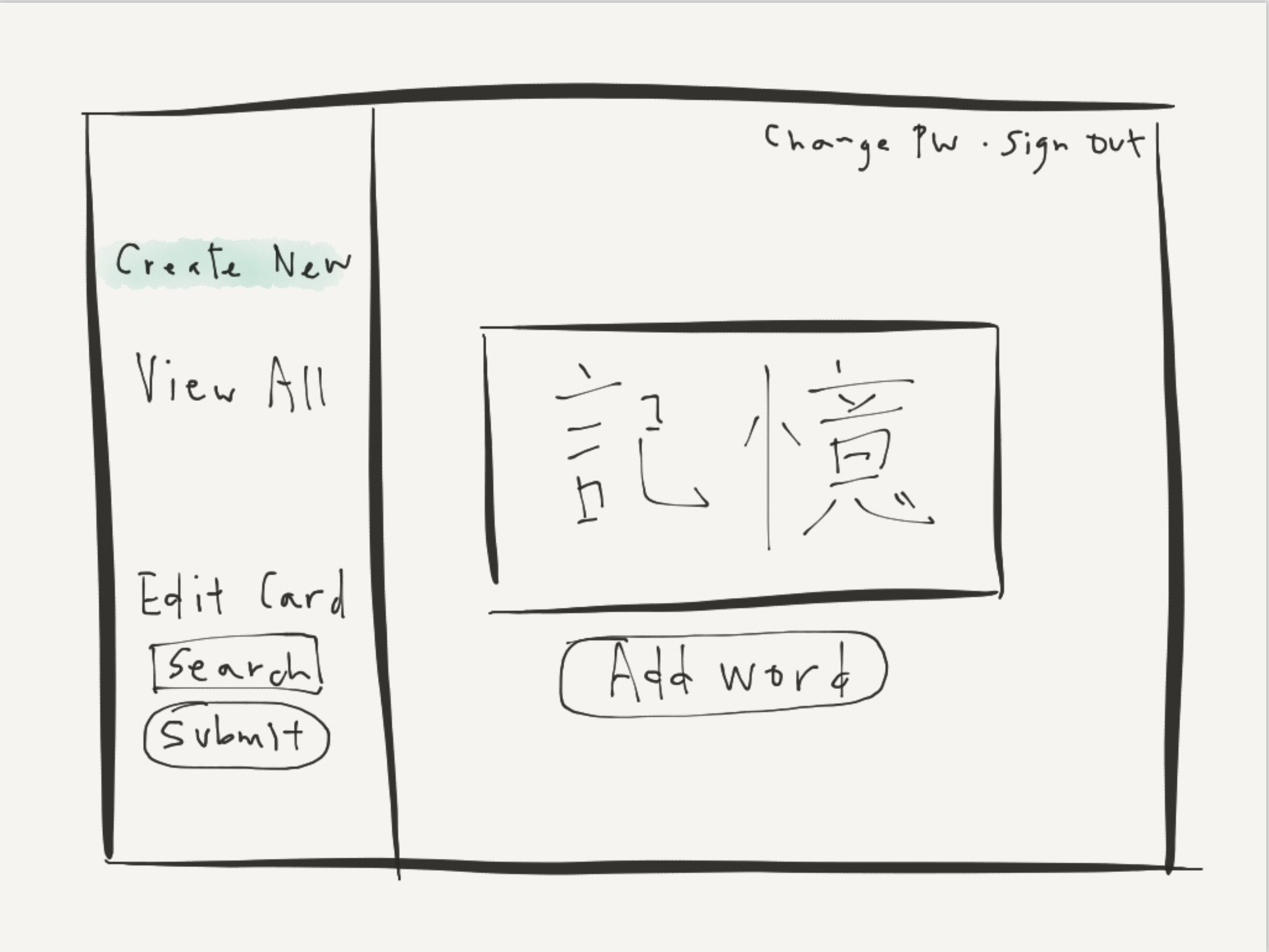 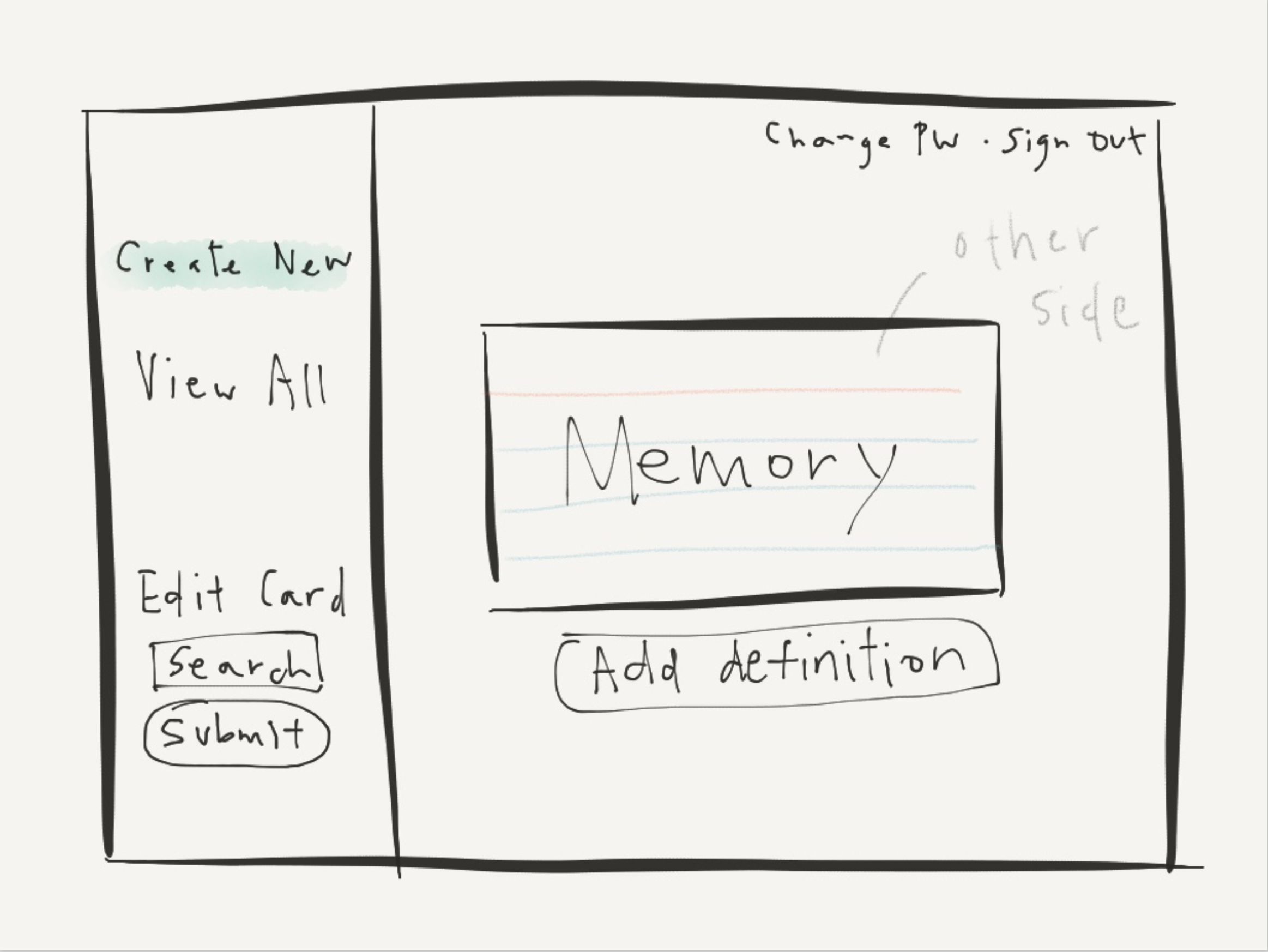 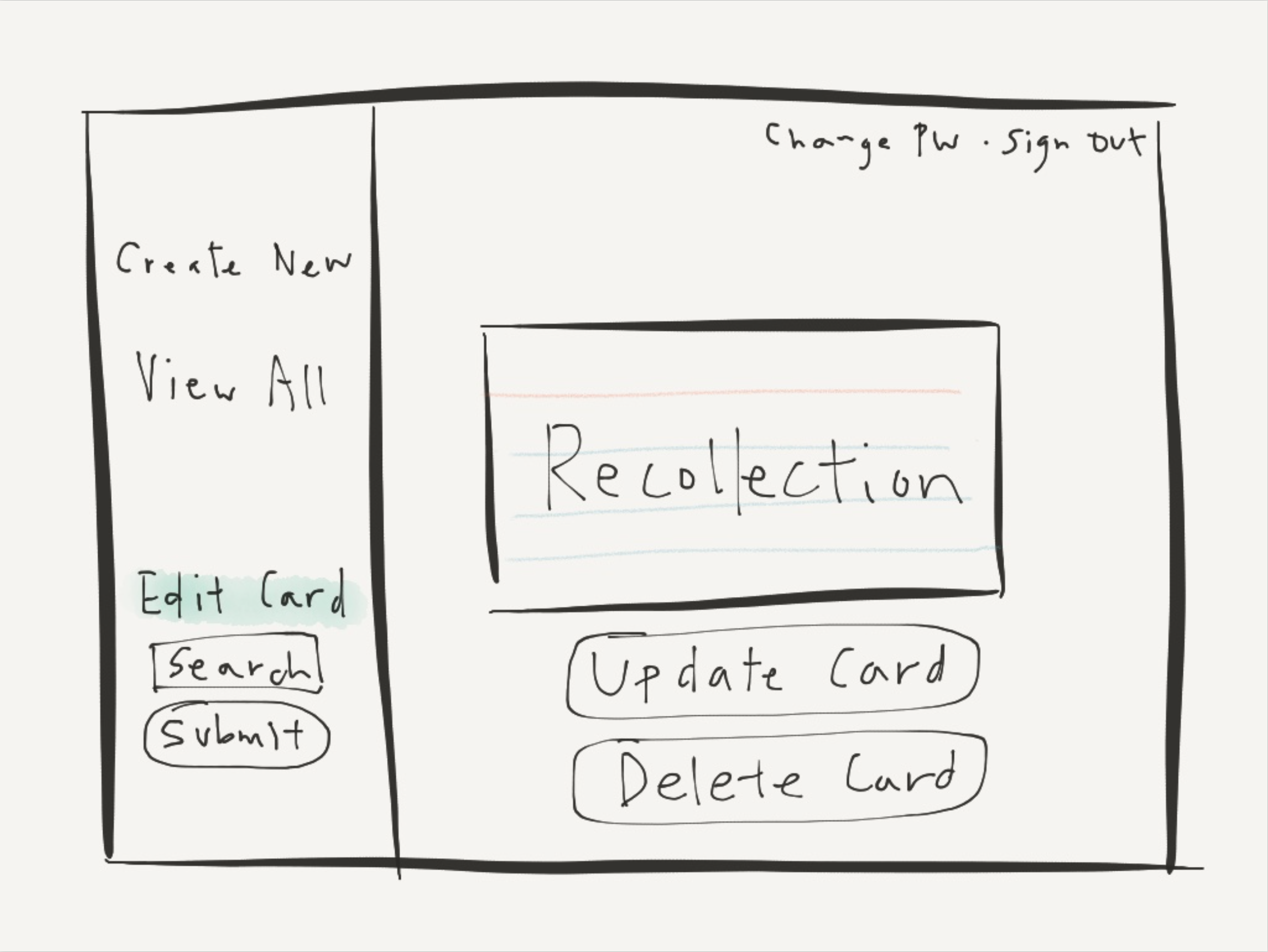 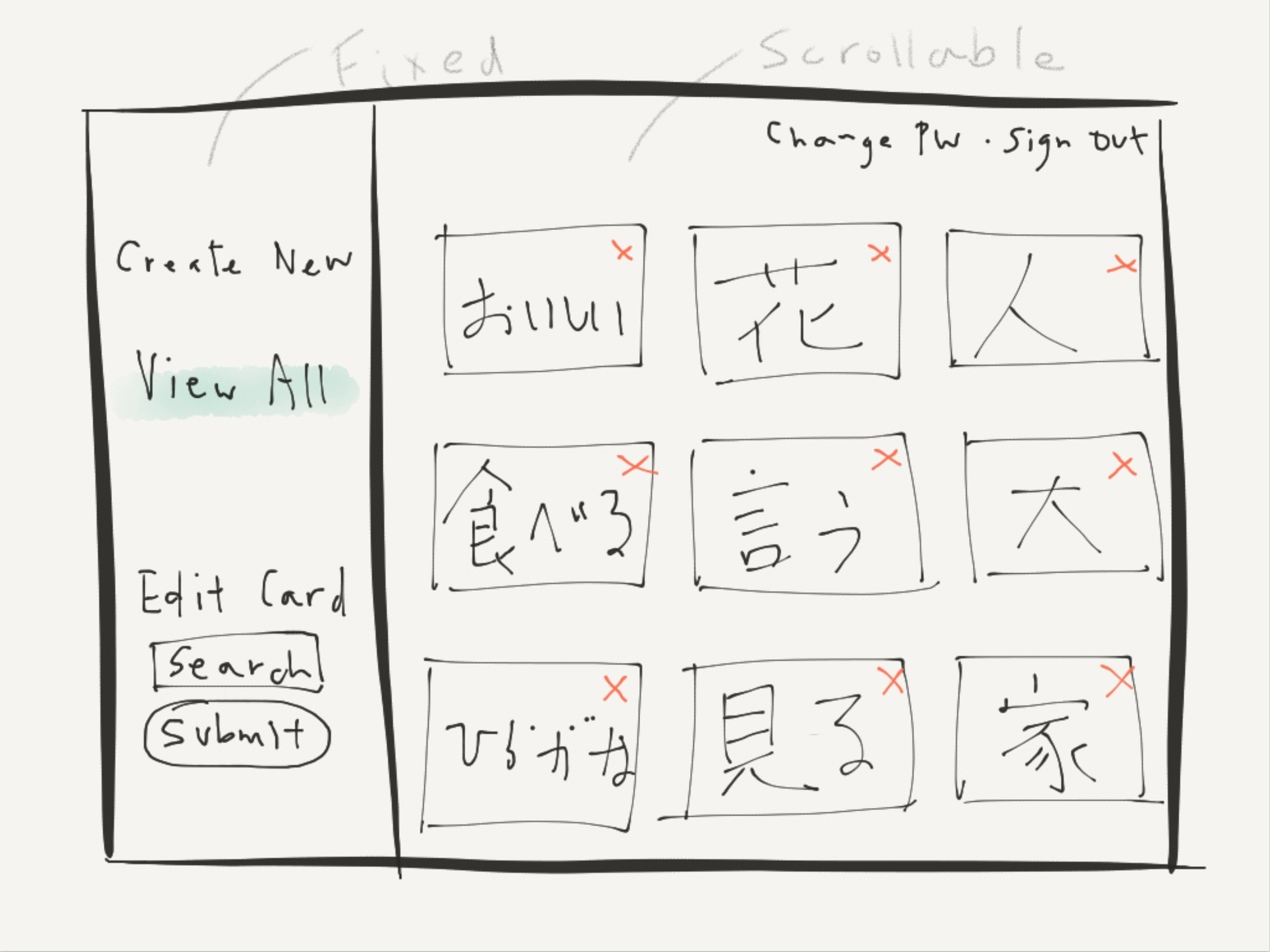