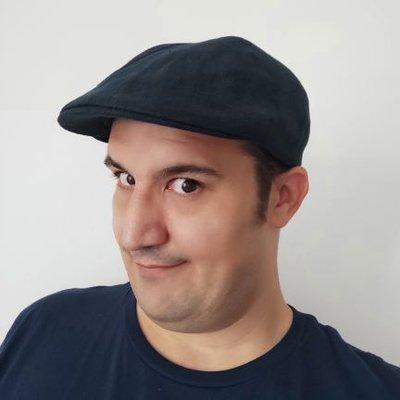 Hello, I am Fernando, a software developer from Madrid, Spain. I started dabbing in computers around 1986, and writing production software on 1999. Yes, that's when The Matrix was released <insert joke about how old I am>.

I am specialized in complex e-commenrce and fintech web applications specialy within the Ruby on Rails ecosystem. I like leanring new stuff and sharing with others, I have taught programming courses and collaborated in tech evetns, such as Spainjs, or the Spanish Rails Conference.

I spend most of my non-working time trying to be a passable father and husband, but when time allows, I love reading some good sci-fi, cycling, or practicing martial arts, most recently: Ving Tsun.

I have also worked with Perl, PHP and Go and made some study or experimenting with Node, Crystal and Elixir.

710 contributions in the last year