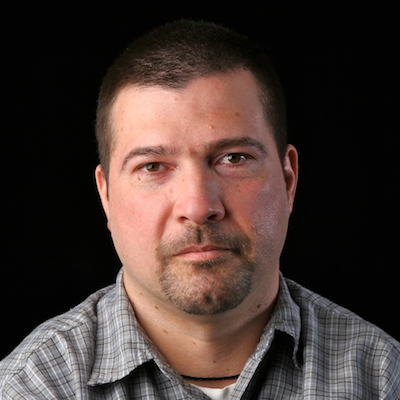 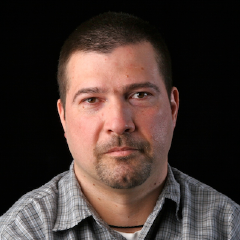 My name is Og (pronounced Auggie) Maciel and I was named after the American author Og Mandino. I was born in the northern-most part of Brazil but have adopted The United States of America as my home since 1991.

I first learned to program in Basic on a TK90X while reading Input magazines, which my mom would order specially for me. But what I really wanted to do was gene therapy, which is the reason why I earned a B.S. in Biochemistry from Pace University in Pleasantville, New York.

After knocking around a couple of pharmaceutical startups, big and small, I eventually quit the rat race and moved from New Jersey to Chapel Hill, North Carolina, to join my very first Open Source company, rPath, where I learned some of the most important lessons of my life, starting with how to Sweep the Floor. 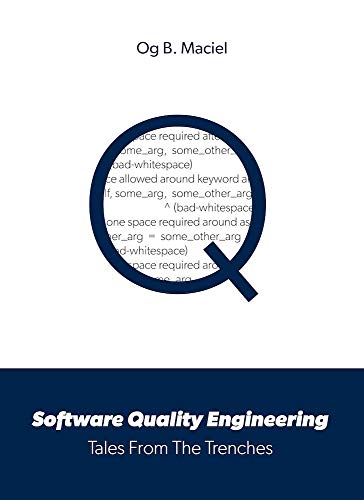 Early in 2019 I self-published my first book, Quality Engineer: Tales From The Trenches, which can be found on Amazon:

In early 2008 I was dragged kicking and screaming from my cubicle and entrusted with the dubious honor of starting a QA team. No further instructions as to how precisely this was to be accomplished or how quality was to be quantified was provided. Armed only with a strong desire to learn and excel at my new profession, I have been tossed around, torn to pieces and, thrown at a lot of scary and difficult situations in the world of software testing! But it has been an amazing journey so far, with rewards (and I'm not talking about monetary rewards only) too numerous to count, and plenty of learning opportunities.

I have given a couple of talks about Quality Engineering, which can be found below:

75 contributions in the last year