Front-end stack from when gulp was cool 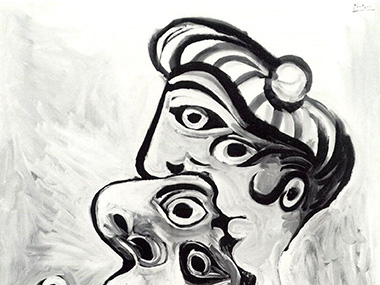 That's it. Check the features listed below or dive directly into the package.json and gulpfile.js to see what scripts and tasks are available.

This rough boilerplate is very similar to yeoman/generator-webapp in being a gulp workflow based on three scripts:

Below the hood the following tasks are used. You can always call them directly, although it shouldn't be necessary.

And base styles to cover many edge-cases.

Stylesheets are compiled from SCSS and divided into:

Base styles are not allowed to use class selectors. The base is for styling default elements and configuration as colors, layout measures etc.

Utilities are helpers to build your project. Could be for alignment, spacing or clearfixing etc.

Components are the parts that make up your project. They are based on the 'base', build with 'utilities' and placed into 'layout'. Components can also contain layout. Most components are unique to a project.

We are using grunticon-cli to handle icons and svg sprites. There's a gulp icons task that compiles all .svg (and png) icons that you place in app/images/icons. Grunticon will merge them into a single CSS file that is then loaded async. It automatically runs as you gulp serve or gulp build. Grunticon includes a grunticon.loader.js which is referenced in the head of your index.html. It will load the appropriate sprite method depending on your browser. Don't worry, it works.

For example, to use a example-icon.svg icon, you could the element <i class="icon-example-icon"></i>.

The app/styles/base/_icons.scss file contains a few base styles to make styling icons easier.

Are you using a node version of at least 5? Please try the the nuclear method: rm -rf node_modules; npm cache clean; npm install

Front-end stack from when gulp was cool